The General Secretary of the South African Communist Party (SACP), Dr. Blade Nzimande has fired a thinly-veiled barb at RET forces for their role in the ANC's dismal performances at the November local government elections. 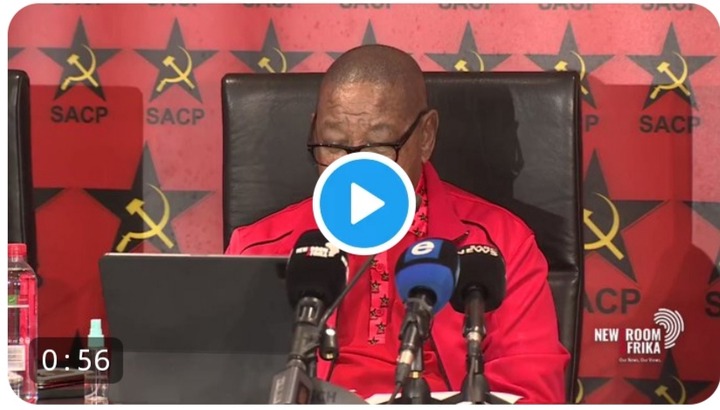 Dr. Nzimande addressed the media following the SACP's central executive meeting in which among other issues they discussed the reasons which led to their alliance partners' poor showing.

In his typical no-halls barred approach, Nzimande indicated that the lack of principled unity, factional battles, and squabbles over positions inside the ANC were some of the reasons which turned voters away from the ANC. 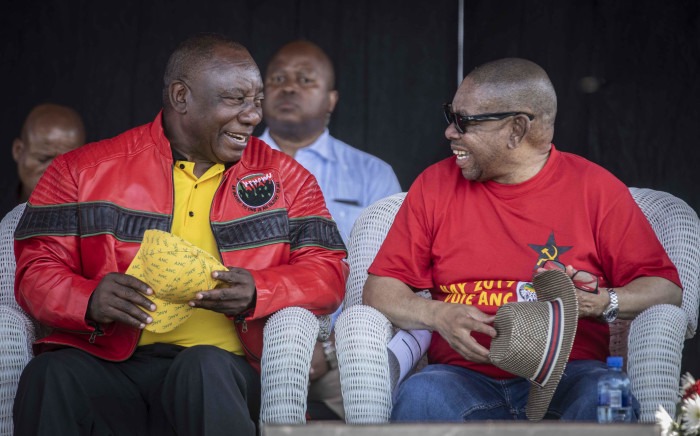 "The ANC's poor electoral performance was directly connected also to the lack of principled unity and cohesion. Factionalism and infighting for positions, gatekeeping, and the continuing marginalization of alliance partners by some structures, badly affected the ANC's performance at the polls," Dr. Nzimande said.

He went further to indicate that should the instability in the alliance continue unabated, there could lead to a lack of service delivery to communities that desperately need it. 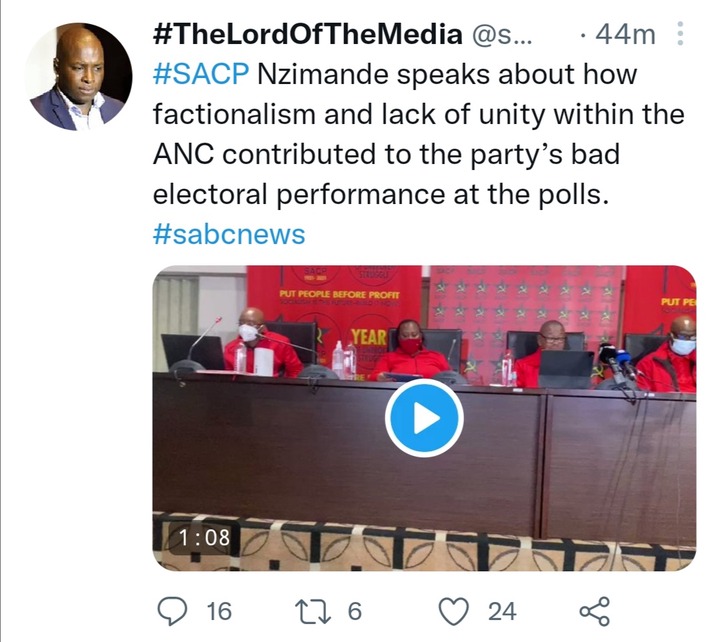 "During the elections, we stressed as the SACP the imperative of strengthening the movement with all progressive forces on the ground, so that the government can serve the people wholeheartedly and provide quality service delivery to the people. Instead of bureaucratic opposition, a mass-based mobilization to hold the government to account is crucial and to be led within the alliance," he continued. 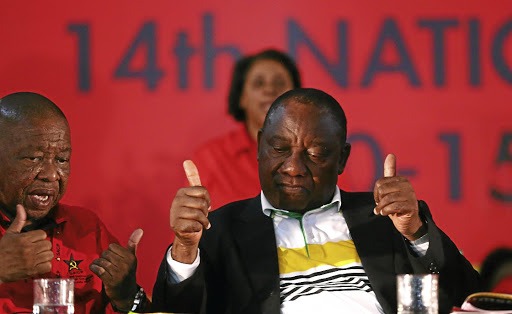 The ANC has been called out on numerous occasions for snubbing both the SACP and COSATU from its programs, and although things changed a bit slightly since President Cyril Ramaphosa was elected, there are those who still feel the alliance is actually not needed.

RET forces whom Nzimande has been at loggerheads on quite a number of times have labeled the communist party and COSATU as captured organizations. Mainly characters such as suspended Secretary-General Ace Magashule and Carl Niehaus are some of the leaders who have been accused of sowing divisions in the movement in effect alienating voters. 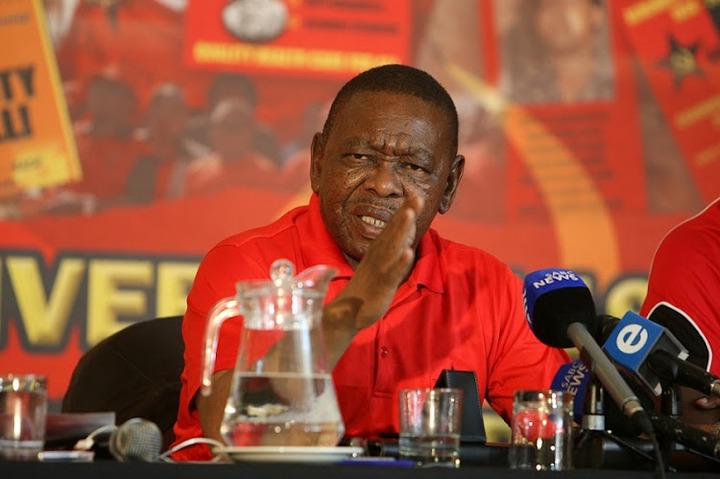 What do you make of Nzimande's comments as what led to the ANC's poor showing at the elections?