Ramaphosa's Ally left Mzansi Speechless after he failed to answer this question in court. 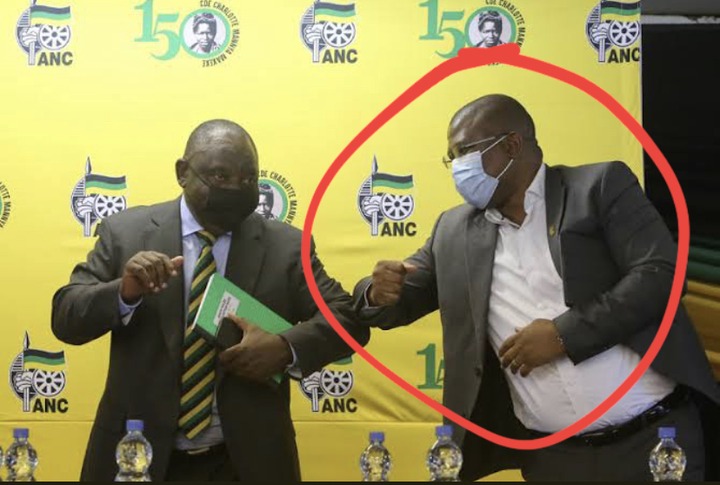 President Cyril Ramaphosa's major supporter in the Eastern Cape, Premier Oscar Mabuyane, is the focus of attention in South Africa at the moment, following a damning public protector's report that recommends criminal proceedings against him.

Money was allegedly taken from the Makhanda municipality to pay for renovations at Oscar Mabuyane's house, according to the public protector's investigation. Oscar Mabuyane, the Eastern Cape chairperson of the African National Congress (ANC), has petitioned the courts to stop the Hawks from starting an investigation into undisclosed charges leveled against him.

According to sources, Cyril Ramaphosa's ally Oscar Mabuyane requested that the investigation be ruled void, unconstitutional, and unlawful in court papers filed on September 14th.

The news that Oscar Mabuyane wants the court to interdict the Hawks and put a stop to the inquiry has elicited diverse emotions from the South African public. Many South Africans, particularly those who are familiar with the country's politics, were taken aback when they learned of this.

The following are screenshots of Mzansi people's reactions to the news on Twitter: 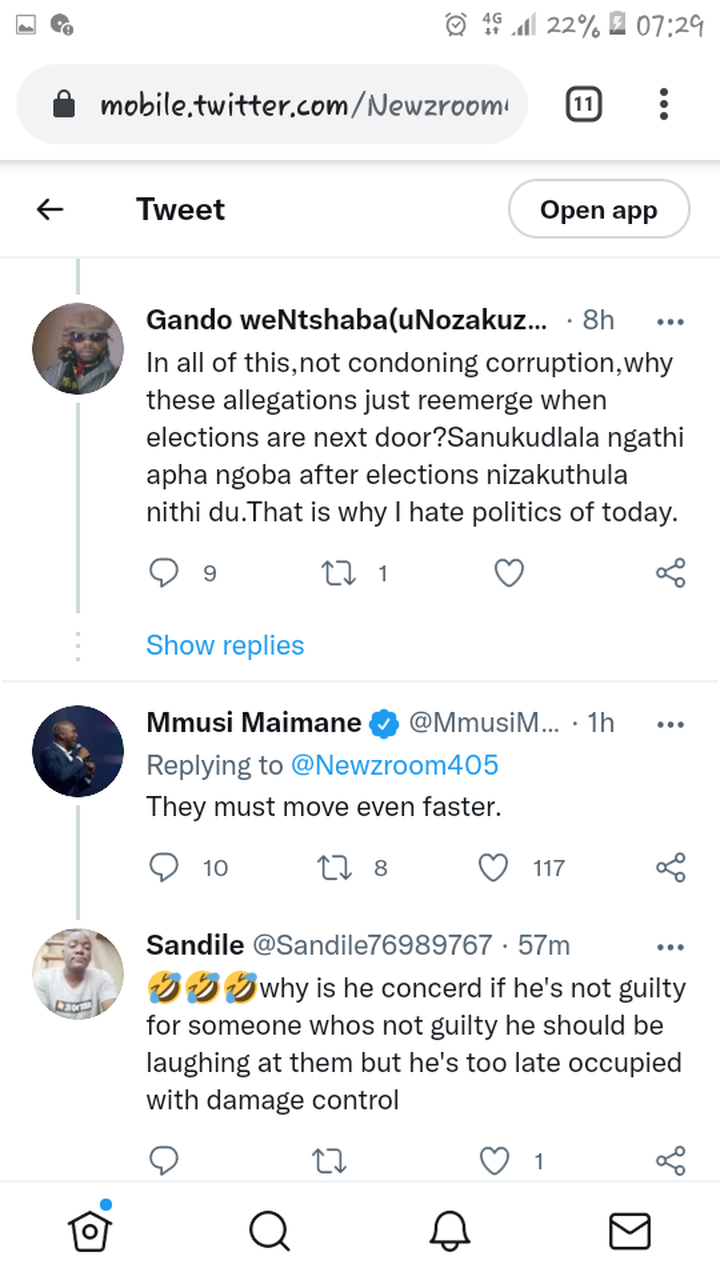 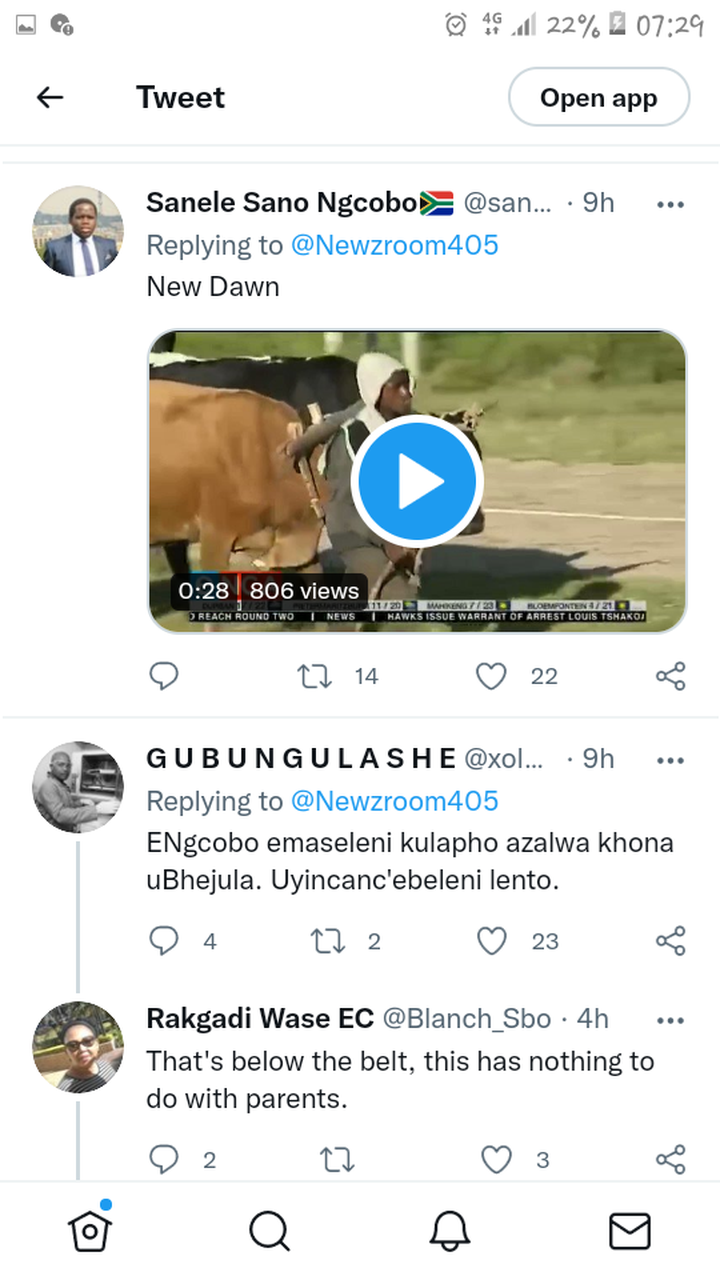 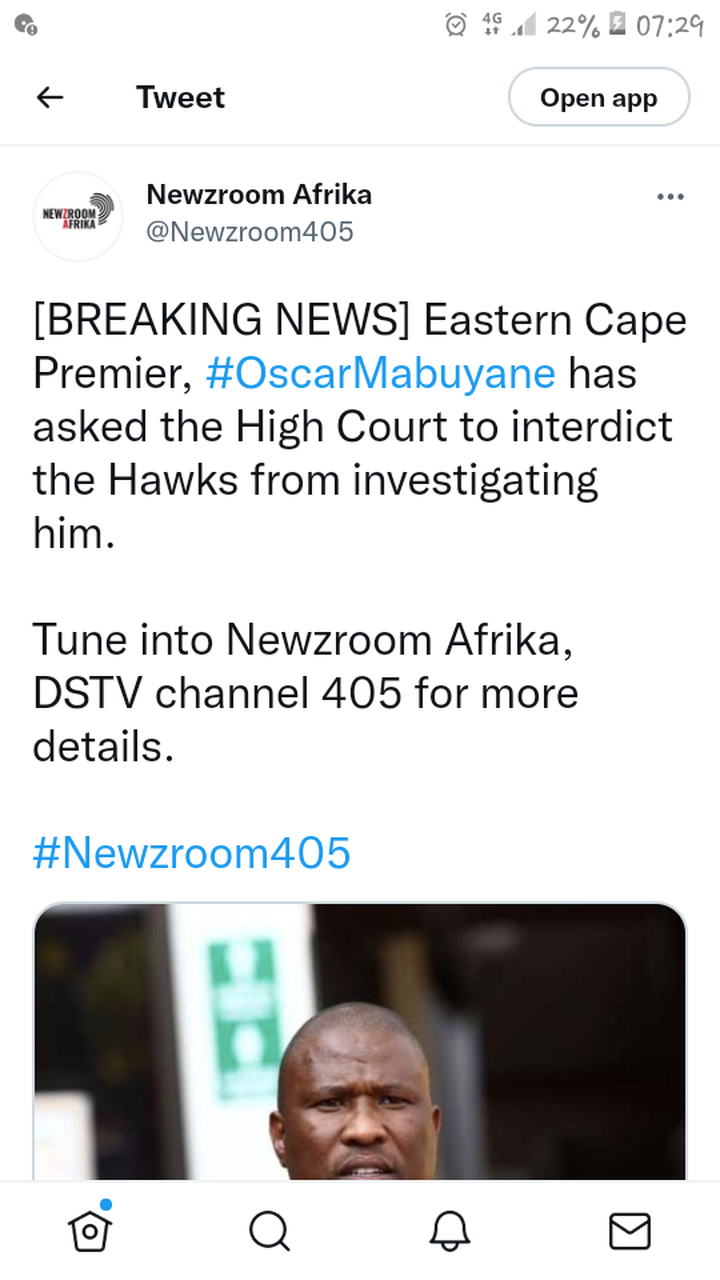 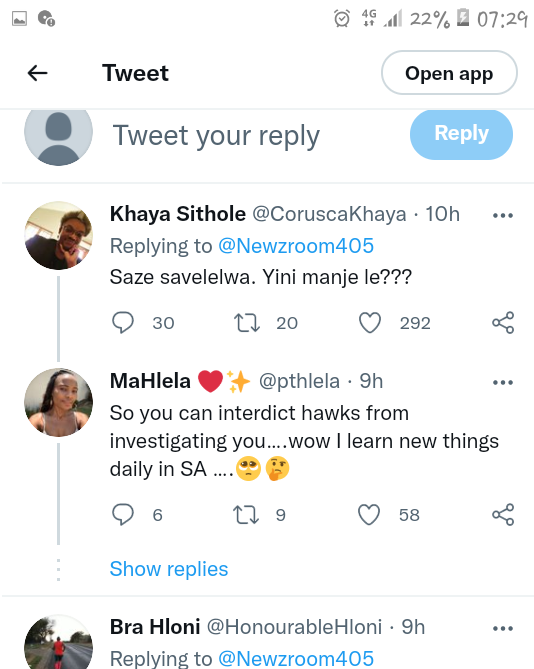 What Does R Stand For On These Clothing Items?

“Let's Wait For Ace, He Is Always Right” – Makhubedu Speaks On Penalty Awarded To Sundowns