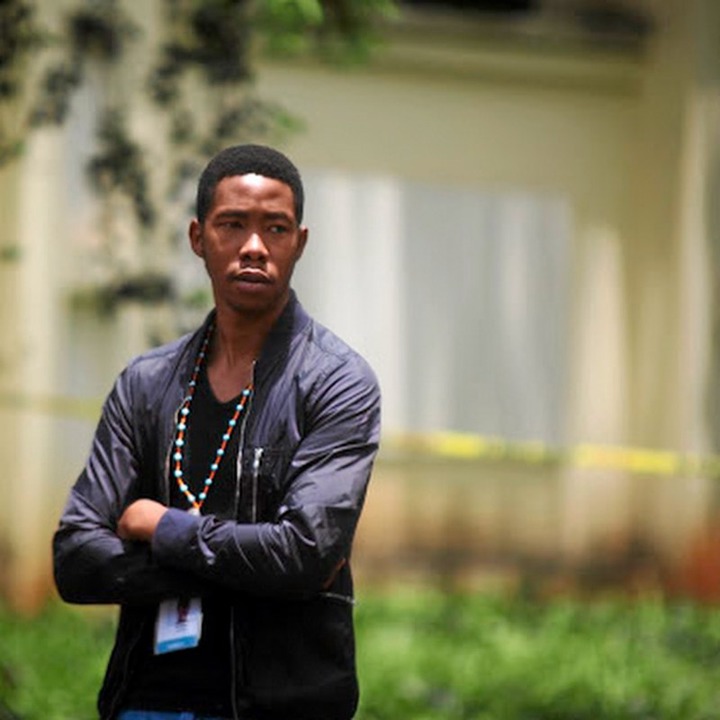 Only a few people can boast and say that they are known worldwide and if you are a person under such privileges then it can be fair to assume that there is a certain way that you would want to carry yourself, especially in public. Or rather this is ideally what any sane person could assume, that is not the case for Nelson Mandela's grandson Mbuso Mandela, who is the eldest of all his grandchildren. He posted a video on social media and he is trending for all the wrong reasons. He said that he is a woman abuser and just incase you think you did not read that right, read it again. He admitted to being a GBV perpetrator.

He posted the video and said that he pushed his girlfriend's head through the window and then proceeded to strangling her. He later removed that video from the platform, however it was too late because people already saved and shared the video and it is currently going viral. Gender Based Violence is not a joke in South Africa, it is one of the key areas that the South African Police Service focus on.

His girlfriend later posted a video of her showing that she does not have any bruises on her body and that Mbuso Mandela was infact lying about pushing her head out of the window and strangling her, however one key note about her video is that she did have a bruise in which she described herself as having soft skin and that it resulted from bumping into someone. 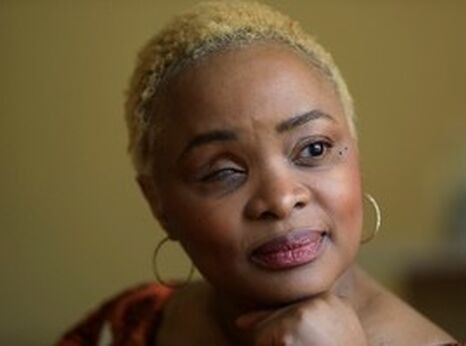 One person who wasn't having any of it is Gracia Machel's daughter Josina Machel, as she is a GBV survivor who is a Gender Based Violence activist. Whether this was a joke or not, a lot of people are not finding it funny because women are really getting abused out there and this should not be treated like a laughing matter.

Do you think that Mbuso is doing this out of privileges?