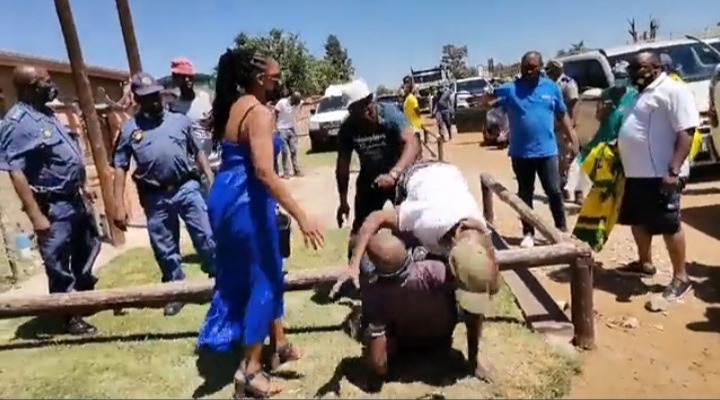 A fight broke out between community members where ANC deputy President David Mabuza is on an election campaign trail. Police had to intervene in Osizweni, Newcastle. According to media reports, Mabuza was standing a few meters away as the residents exchanged blows. Apparently the community members had a disagreement after some were planning to chase Mabuza away from the community. Some were saying they should give him some time to speak while others were saying they are tired of ANC lies. This resulted in a fully blown fist fight.

According to public opinion, the ruling party is cursed, hence there is commotion wherever party officials go. " A curse party doesn't seems to amaze us always when it arrives it brings this among people and innocent lives will be lost," a Twitter user said. It is a sad thing to watch our governing party hated so much by citizens while they are the ones who should provide a glimpse of hope. 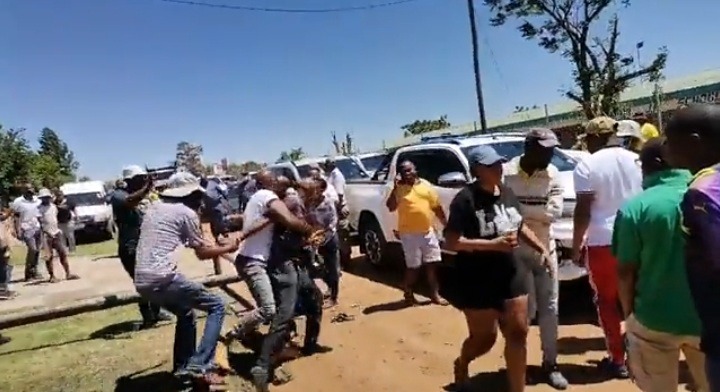 After Mabuza was given a chance to address, residents raised their concerns with the Deputy President. As he conductes a walk-about in Osizweni in KZN, resident told him there hasn't been water in the area for almost two weeks. Some asked him where he got the guts to come source for votes from such a poverty stricken area where there is even no drop of water.

Meanwhile, Mabuza says campaigning has been difficult this year, with concerns over unemployment and poverty having grown in the wake of the Covid-19 pandemic. 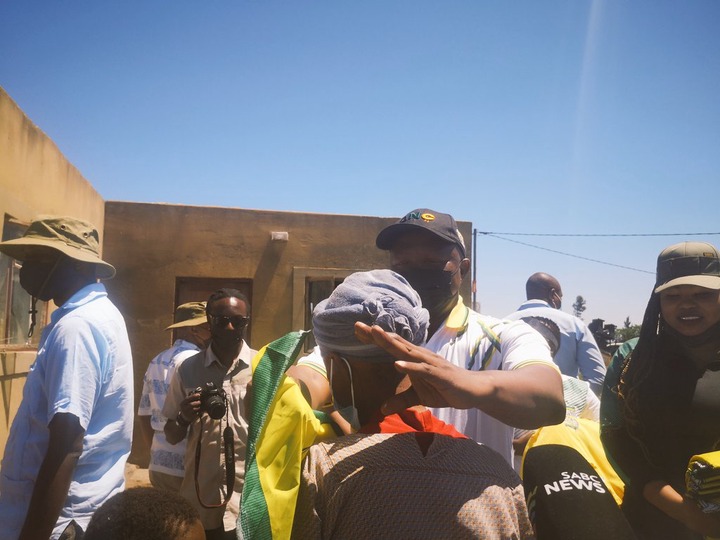