King Mswati's government came out to say that most of the population prefers the Tinkhundla system of governance. This is despite the growing calls for political reform, with illegal political parties spearheading the conversation about a multi-party system. Since the government is speaking on behalf of everyone, this publication saw it fit to suggest every liSwati participate in a referendum, voting for or against democracy. The votes would be counted by an independent body, not a government agency, and the results would have to prompt a regime change. Thoughts? 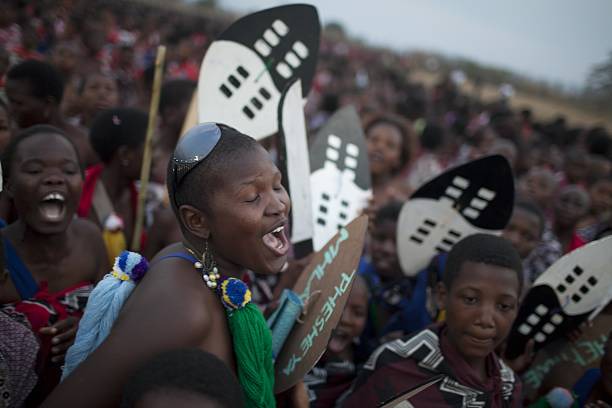 Assumptions Make An Ass Out Of You And Me

It's unfair to assume where every liSwati stands on this. Most of them fear being arrested so they don't speak out against the government or the king. If they were given a chance to express their opinion without fear of being prosecuted, then we might see an honest expression of thought and opinion. So how do we get these people to express how they feel about how they want things to be run? Through a nationwide voting process, of course.

Even the drafting of the constitution called for the people to weigh in on it. The 'Vusela Consultations' were meant to capture public will, though we can't exactly say all interest groups in the country were consulted at the time. Obviously, the government is going to tell the people that they're happy about the government. Propaganda and censorship are very much a reality in the Kingdom of Swaziland and there's only one way to make sure the people really love Tinkhundla. Get a third party to host a referendum in the country, it's as simple as that. 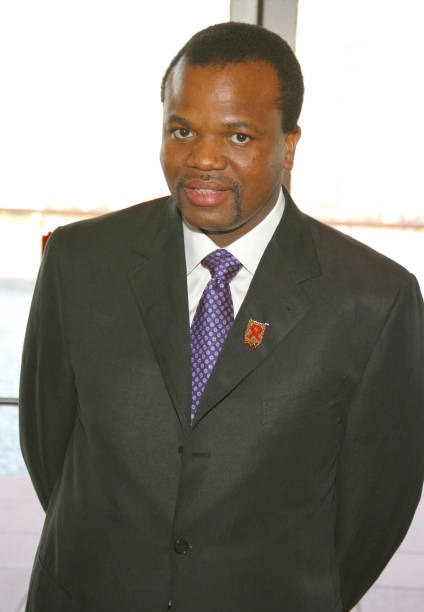 We'll never truly know what percentage of the population wants democracy until we make means to find out. Making assumptions and generalizations isn't going to help. We saw how the protests had young people at the forefront, and we know how the youth comprises 70% of the population. There's a huge chance that the government is wrong about what the people want, so it's worth asking every liSwati to cast a vote. 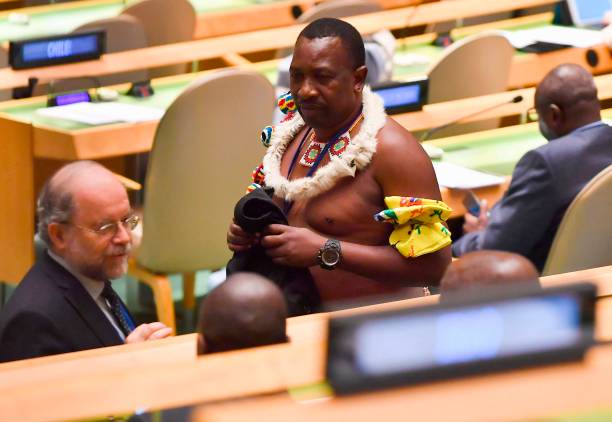