You would not want to vote for the ANC after this. (Opinion)

By [email protected] (self media writer) | 5 days ago

Last week The EFF president Julius Malema was on an election drive in the province of North West. After engaging with communities and supporters from all regions of the province his last stop was the region of Boitumelong which is being run by counselors. 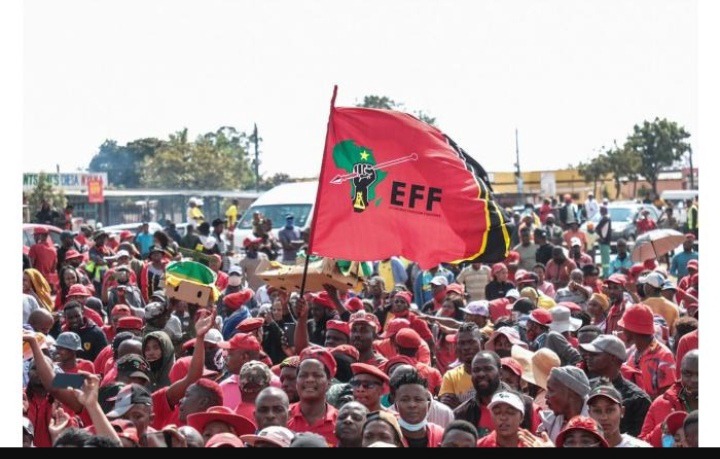 Last week Friday Malema took his time and went to visit the Boitumelong township where criticized President Cyril Ramaphosa and the eastern cape province mayor Mbuyane of being corrupt the moment he Began his campaign trail. 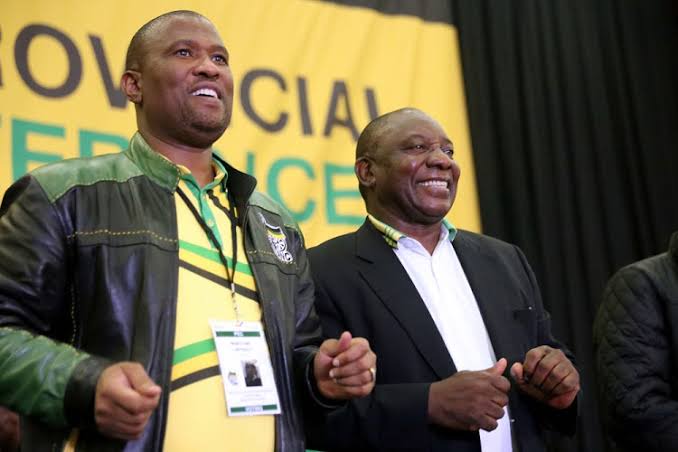 “When you support Ramaphosa you get the license to be corrupt and Oscar Mabuyane is such an example. They are going to take that Public Protector report on review because that’s what the court has allowed. They are delaying unnecessarily, there is nothing that will change. We did not need a Public Protector, Cyril got that information. Cyril got that statement, he did nothing about it. Oscar must step down, whether he’s going to review this or not, he must step down. If not, the ANC must fire him.”says Malema. 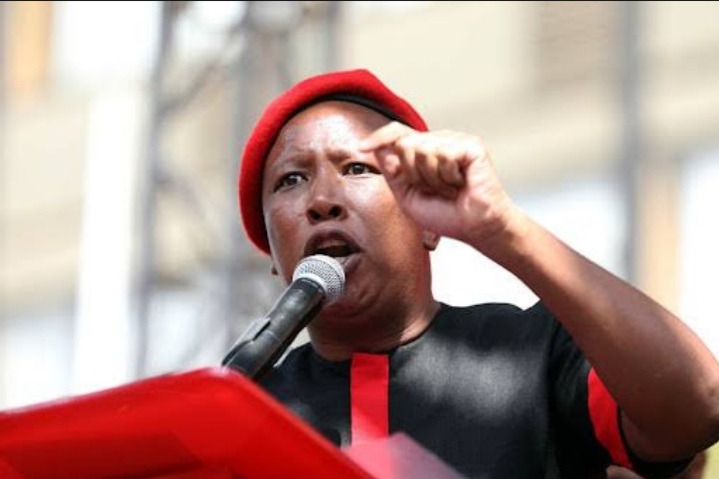 Things started to get more intense when Malema gave the citizens of Boitumelong a chance to say what kind of services the municipality has been lacking. They stated that they have water problems but they also made deep allegations that could land the ANC officials in huge trouble. 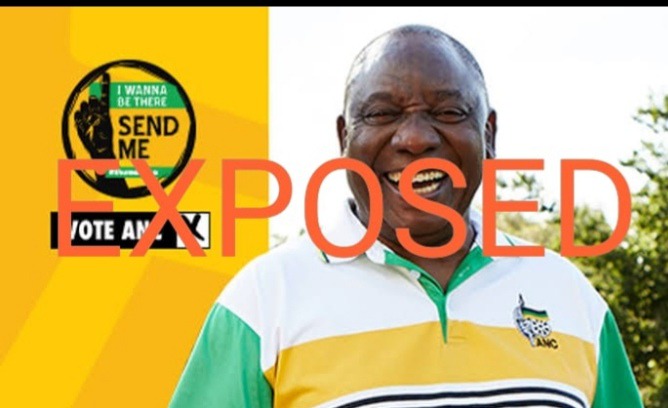 The residents said that the ANC counselors ask for sex favors in exchange of jobs. They emphasized that that's their biggest concern because it's hard for young ladies to get jobs within the municipality without sleeping an Official first.

A Young told Malema that if you resist sleeping with them, it won't do you any good because they will just pass to the next one and sleep with her in turn for a job. 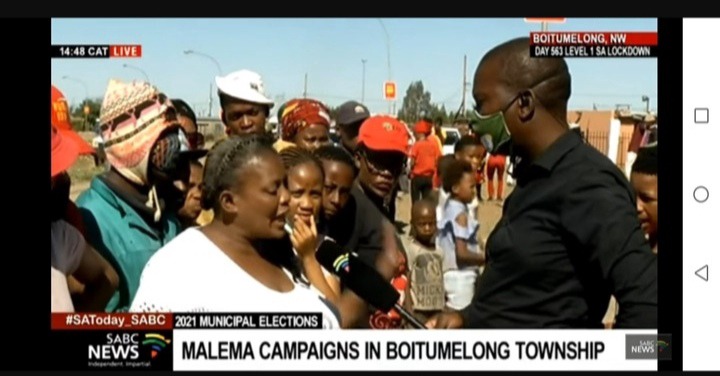 Another resident stated that lekwa - Teemane local Municipality needs saving and they also need proper roads, employment. She also indicated that If they are to be employed, they must firstly provide sexual favours.

Other residents were complaining about the problem of water availability, saying that they can go for over 3 days without water in the community. They were also complaining about poor Sanitation problems as well as lack of jobs. 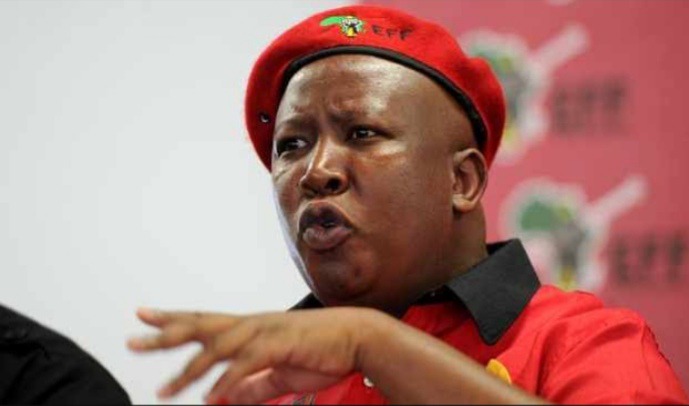 Many residents were left in stitches after Malema didn't enter 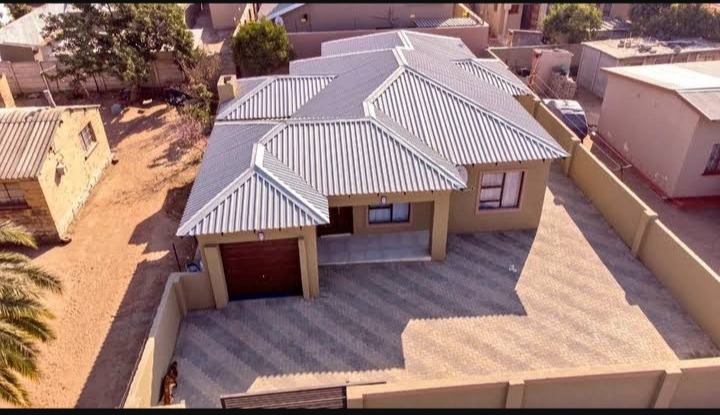 tain any of their sexual favors allegations, which seemed to be a serious matter. However Malema went on to address the residents about the RDP houses he's going to build for them. He indicated that the RDP houses will have flushing toilets to solve their Sanitation problems and will consist of 3 bedrooms. 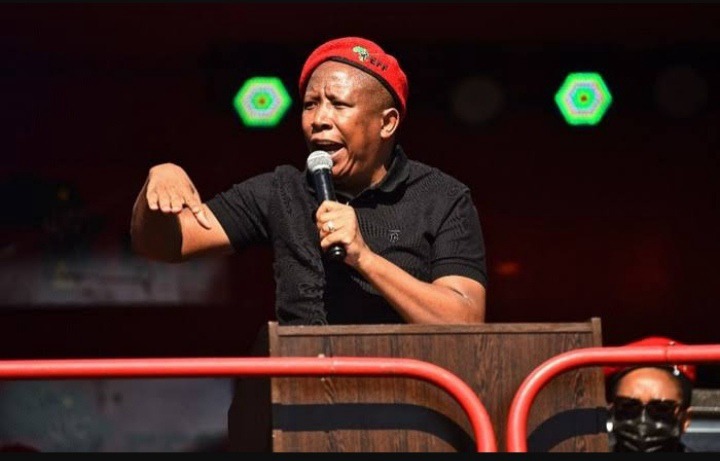 He concluded by saying that all municipalities from the northwest have collapsed and they must be put under administration. He indicated that when the EFF takes over, he's going to fix all the water problems in order to uplift the region of Boitumelong standard of living.

In my opinion I think that the problem of sexual favour must be taken into consideration even though Malema didn't have much to say about it. Ramaphosa must deal with his officials because they are damaging the image of the organization

Made and compiled by [email protected]