Why does the government directorate of intelligence wants to arrest the former president ?

By WeOfferNews (self media writer) | 7 months ago

Botswana Government’s Directorate of Intelligence and Security wants to arrest former president Ian Khama, who left the country for South Africa. Khama’s father Seretse Khama was the founding president of Botswana, Ian Khama has had a stand off with current president Mokgweetsi Masisi. But Masisi was far away to be vice president and Khama took him from his down wards position making him to lead other ministers, and Masisi forget all this and starting to make Khama suffer instead to thanking him for making him vice president. The current government, I repeat the current government by seeing something far, Botswana is going to be like Zimbabwe in terms of economy very very soon. They should stop the harass of Khama due to my political expectations the results are positive the fight is going to affect Batswana, very soon to print p500 note meaning the deterioration of the economy follow the channel of democracy simple 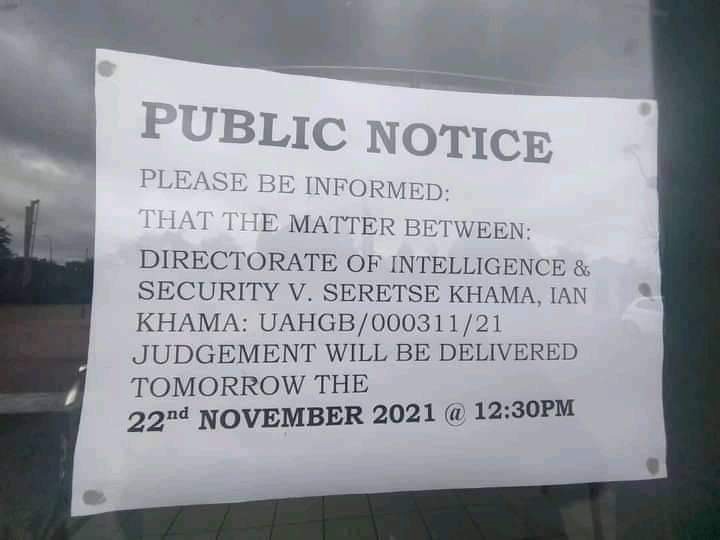 Botswana is descending down to the valley of African dictatorship just like most countries?In East Africa only one vountry, Kenya is out of dictatorship because of their strong democratic constitution, even Tanzania has derailed to the dictatorship. The country of African patriot, Mwalimu Nyerere is currently ruled badly and with colonial like oppression to opposition and decent voices, just like Burundi or Rwanda. Just like the rest of East African dictatorships, Botswana is also heading there. I personally think that is a bad move by the Botswana government this will be their downfall to the valley of economic death, persecuting someone because you don't agree politically is primitive. I personally think they are playing with fire because Khama is a strong and a brave man 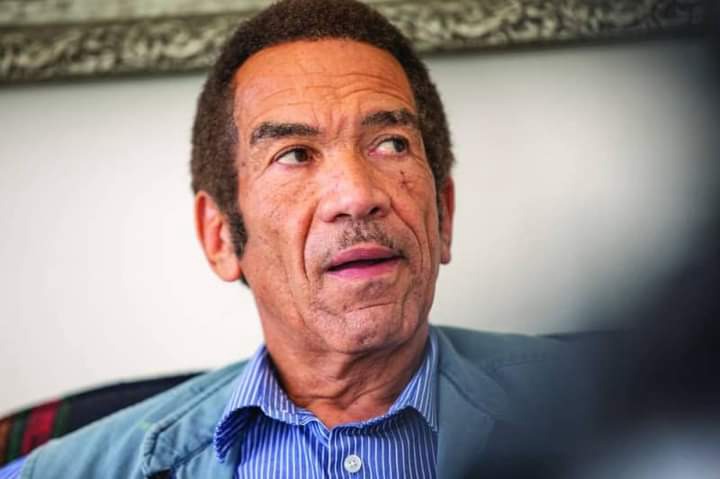 This is not going to end well, this is not for the country and peace which is nowadays a them, the Tutse and the Hutis started like this, what makes the current Government thinks that this will come up with a solution, people are going to be killed by people who force them to choose in between their country and their ego, to dominate Botswana with false conviction that we have to agree upon even though they don't