During his Monday press conference, Julius Malema announced the arrest of a fourth suspect in the Hillary Gardee murder investigation. Malema implied that the EFF had hired private detectives who played a big role in the detention of the remaining three men. 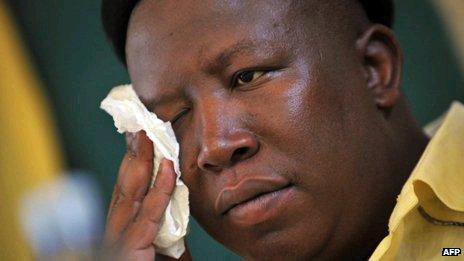 Police have distanced themselves from Malema's assertion that a fourth suspect has been captured in connection with Hillary Gardee's murder, indicating he lied without provocation. The CIC informed journalists that the party's private investigators had found a person in eMalahleni with ties to a FNB bank account. Insinuating that Gardee was abducted for ransom, Malema indicated that the suspect intended to transfer roughly R500,000 into the account before killing Gardee.

According to Brigadier Selvy Mohlala, Police Spokesperson for Mpumalanga, Malema's claims are incorrect. "No one has been captured thus far." Mohlala reported that three individuals have been arrested thus far. "Our investigation is ongoing, but the investigating officer is unaware that an arrest has been made at Witbank [eMalahleni]. If somebody is detained, we will alert the public," Mohlala remarked. 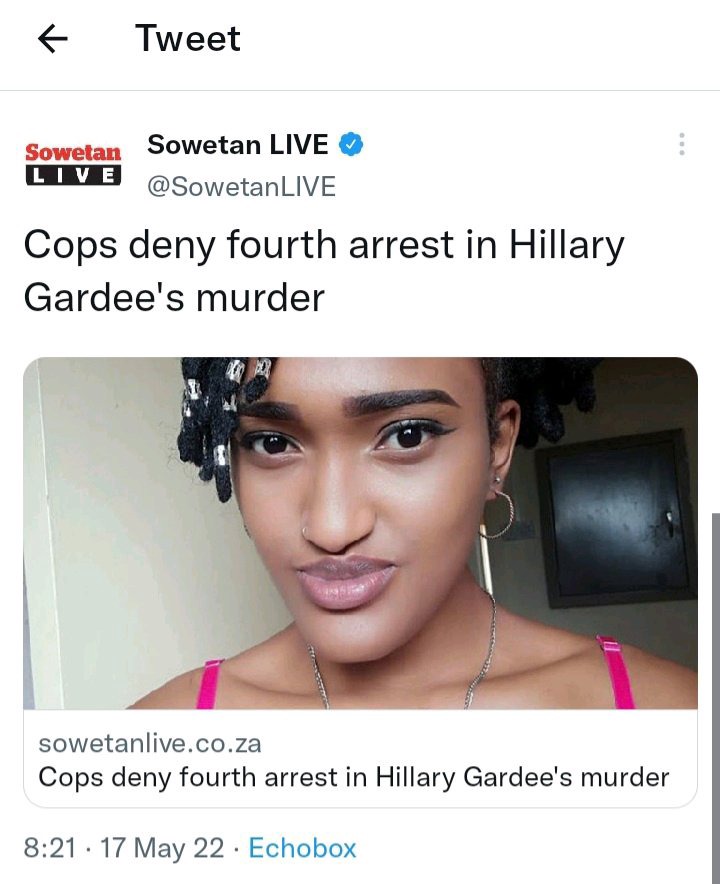 The majority of us wondered why the police had remained silent when Malema reported that a fourth individual had been captured. Malema appears either determined to bring all suspects to justice or knowing that the police should arrest another individual. How else could he have lied with such brazenness? If Malema does not watch what he says regarding this matter, he will sow division among his party. There are currently reports that a prominent EFF member is involved in the incident. According to sources, Philemon Lukhele, one of the arrested suspects, believes he was tortured by police to incriminate the senior member. This alone raises eyebrows. The activities of Malema lead to the spread of misinformation. 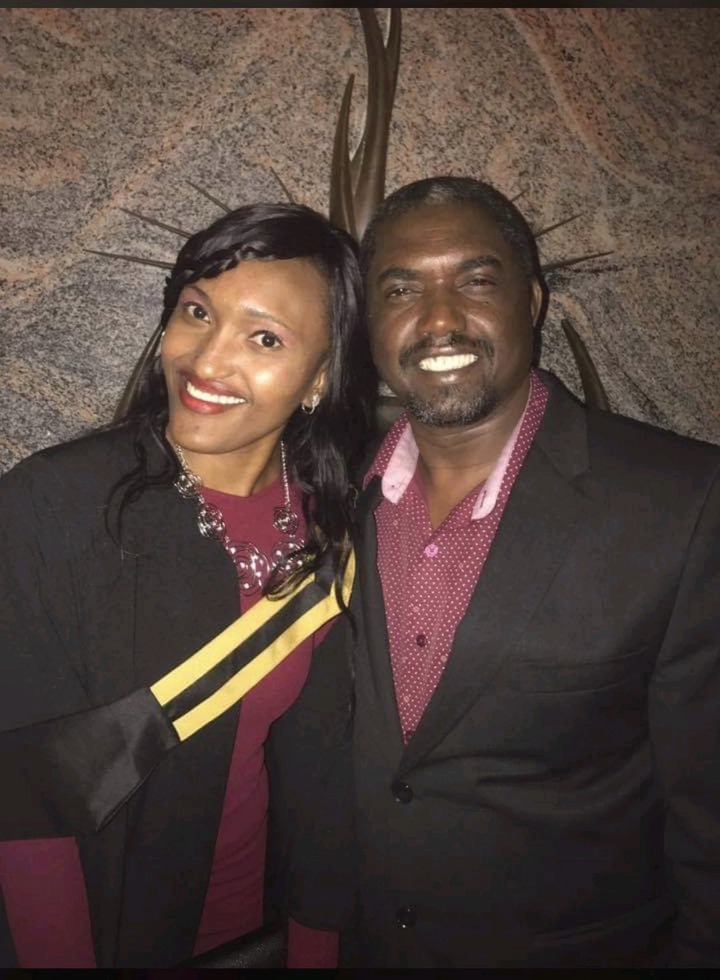 According to the CIC, the damage on Hillary's body indicates that her murder was ritualistic. Before making such pronouncements, shouldn't we wait till the police have concluded their investigation? And the fact that Malema is making more noise about this matter than Godrich Gardee, the father of the victim, raises more questions. 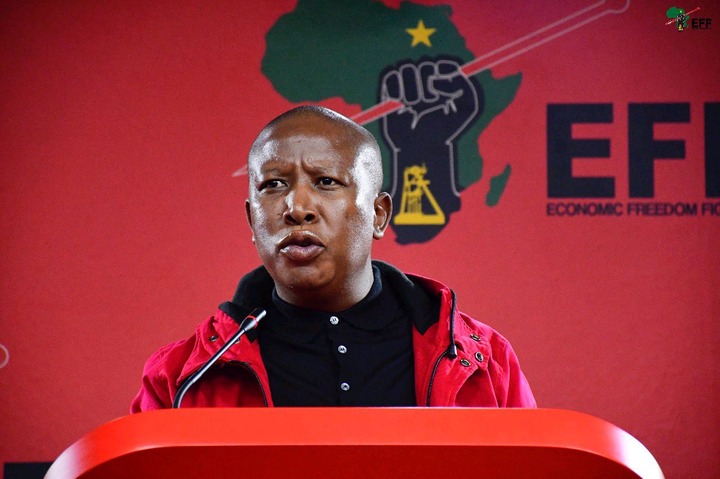 Cops deny a fourth arrest in the death of Hillary Gardner.