" Ramaphosa Does Not Bring Excitement In Politics, He Is Boring " - Julius Malema

Although the EFF has massive followers on Twitter who view to vote for the party and be led by Julius Malema, the party did not receive as many votes as it expected to get in the Local Government Elections. Many people are blaming Malema's open border policy for the outcome of the results, while others are mocking his political party and saying that they were beaten by a small party like ActionSA. 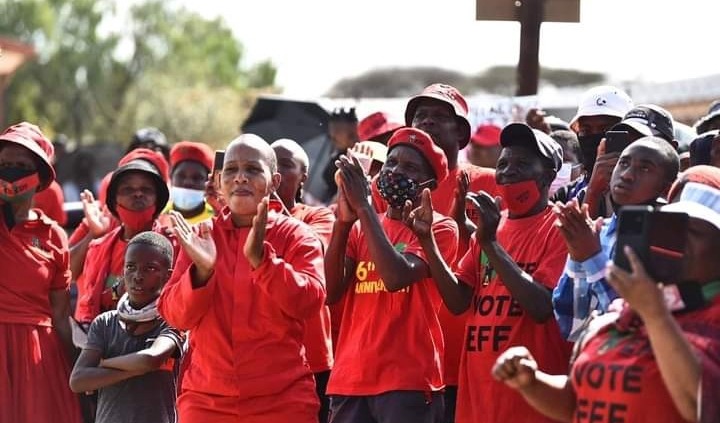 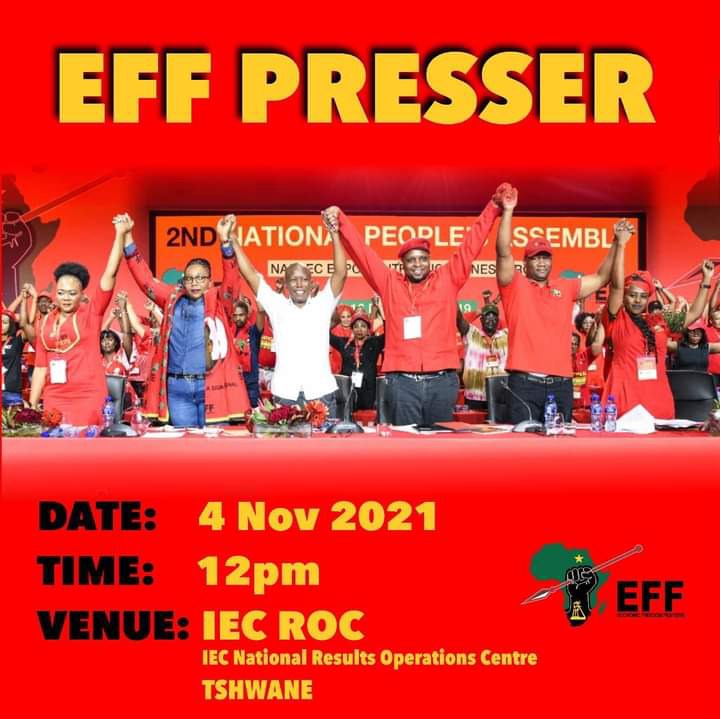 Regardless of the outcome of the Local Government Elections, the EFF is back in business and currently holding a press briefing. In his briefing, Malema has dragged Ramaphosa and says that he is not as exciting as he thinks he is, that he is making politics boring and killing the mood of the elections. 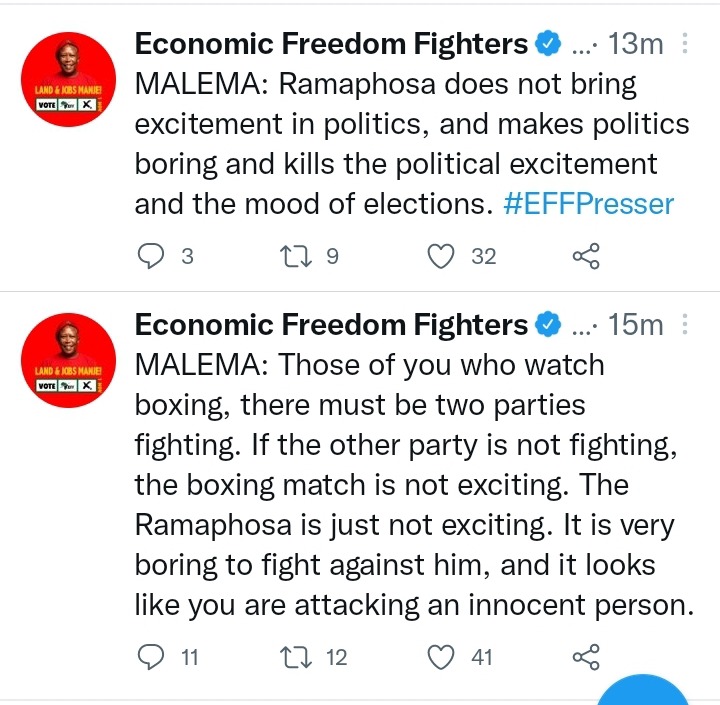 He adds that Ramaphosa does not have a fighting spirit to overcome his opponents (opposition parties), that fighting with him is like fighting someone who has done no wrong.

He states that the EFF has tried to fight and bring excitement in politics but the party has failed because they thought that they could do it alone, whereas the fact is that society must join in and fight to bring the excitement that is required to make politics enjoyable. 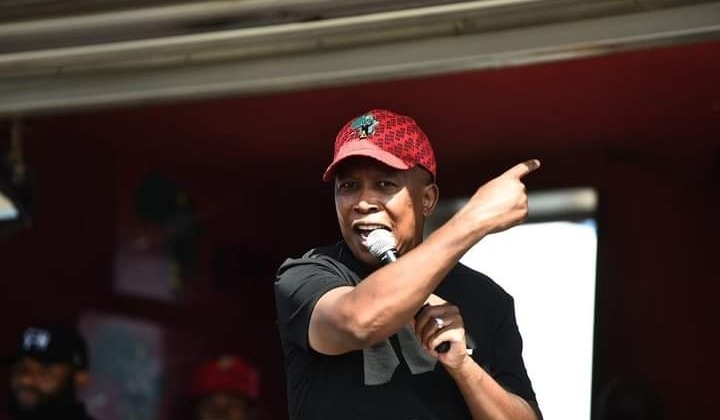 He cites that it is a lie that Ramaphosa will surrender and resign, that the whole ANC should be outvoted and not just Ramaphosa, and the only way that can happen is if the whole country votes against the ANC. 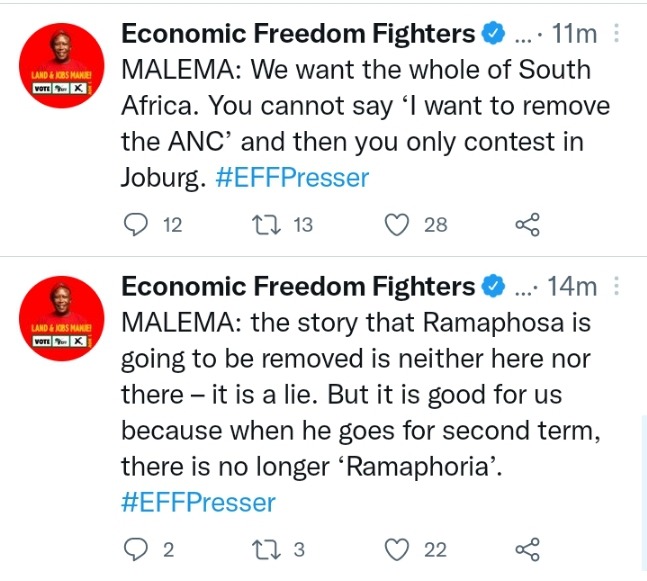 Although disappointed that the EFF has not won in any municipality, Malema says that they are not interested in a coalition because it does not work, that following the results of the Local Government Elections, it is obvious that many people are not for the EFF and now that they know how society feels about them, they will not bother anyone but those who need the EFF will find them waiting to assist. 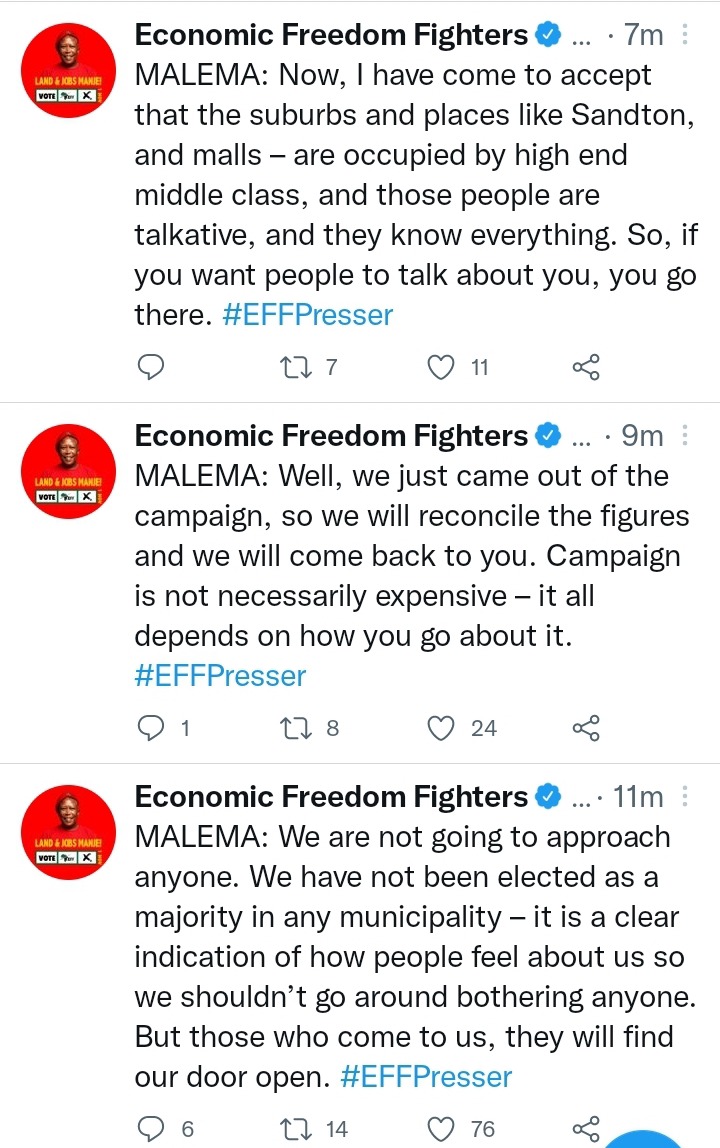 According to the public's opinion, Malema should stop flip-flopping. Although the masses are aware that he is unhappy, they have advised him to improve rather than throw tantrums.

In my opinion, the EFF is not a worthy replacement for the ANC. Malema and his fighters do not seem to understand that they cannot use violence against opposition parties. They turn the whole parliament into chaos, burned a couple of Clicks stores some time ago, the list is endless. 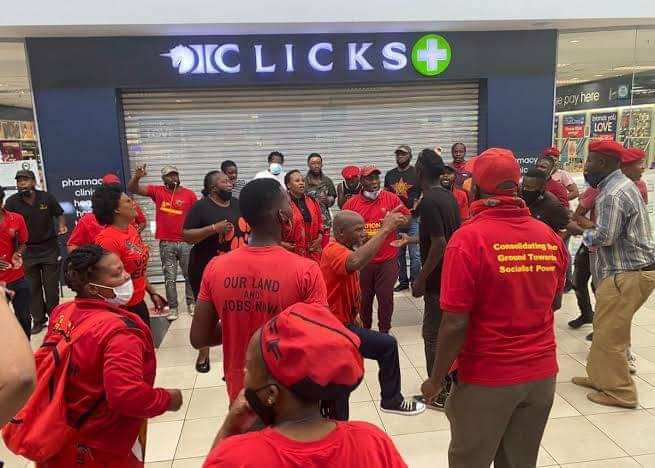 This party needs to realize that low-class politics are not giving them votes. They need to keep fighting, but this time, serve society equally. He can continue fighting for the dignity of Black people but without trying at all cost and too hard to remain relevant and should stop abusing the minority.

After The 3-2 Win Agaist Royal AM, See What Sundowns' Coach Said.