The Democratic Alliance have officially opened criminal cases against the ANC. This was confirmed by chief whip Natasha Mazzone.

In his report, chief justice Raymond Zondo, who chaired the commission, recommended the ANC be investigated for actively engaging in corrupt activities for its own gain and passivity, which allowed the framework which enabled corruption and state capture to thrive. 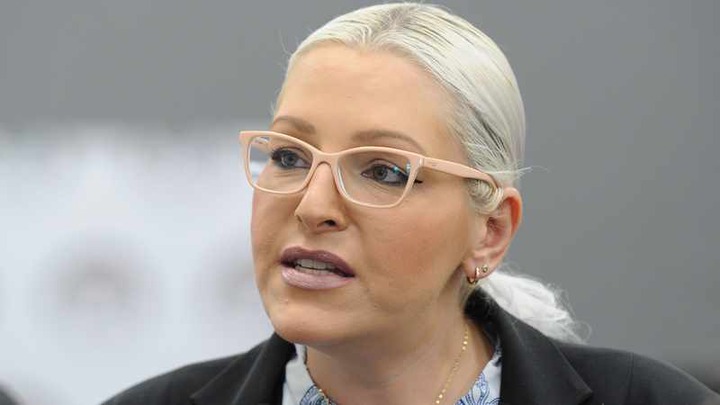 Zondo found substantial evidence that the ANC benefited from state capture, “as it received payments from third parties who are alleged to have corruptly acquired government contracts”.

The reports of the state capture inquiry provided evidence of corruption, racketeering and looting of public funds, she said.

In the third part of the report, the ANC’s donations from Bosasa were laid bare, Mazzone said.

The Brother Of Skeem Saam Actress A Prodigy For Kaizer Chiefs