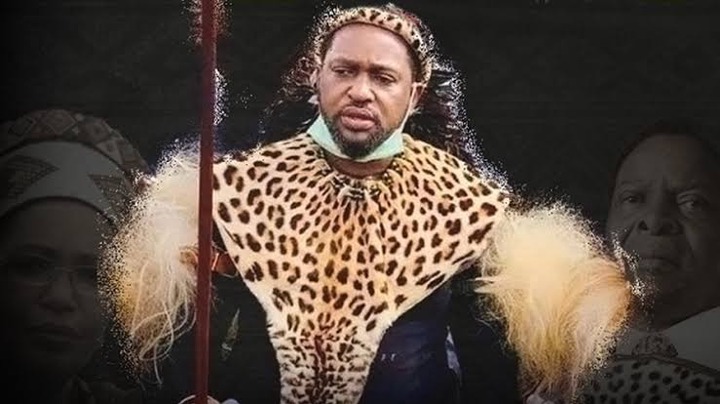 King MisuZulu KaZwelithini, the AmaZulu king has urged the entire Zulu nation to unite with each other. The King said this while delivering his maiden speech at the commemoration of the Battle of Isandlwana. During the speech, the king also thank Amabutho for their support and he also vowed to serve the nation with pride.

The King said, "I urge the nation to unite. I know you may have questions about where will I take the nation but I want to say I will take the nation forward to wherever you want me to take you. And I will do so to your heart's content.” 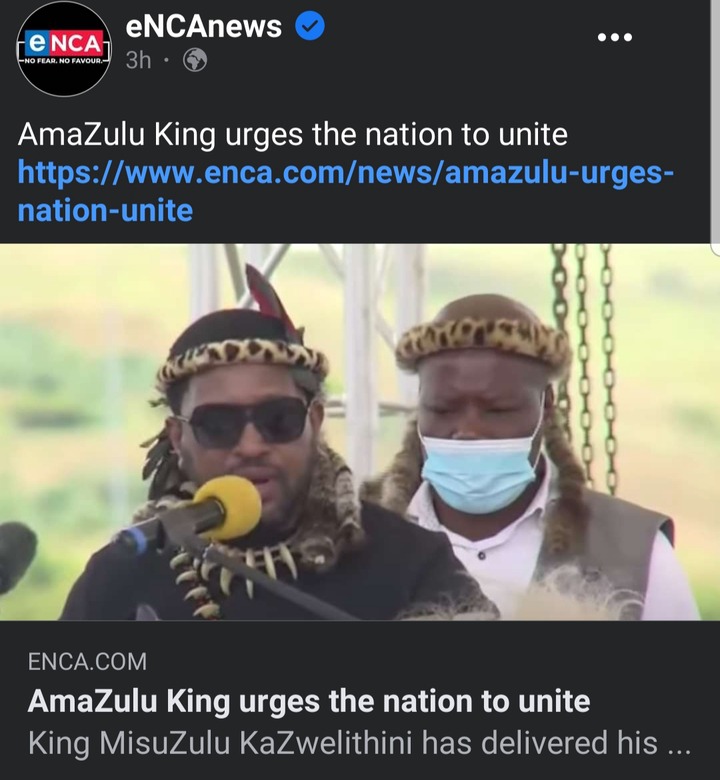 This his statement got a lot of Facebook users talking. Some of the people who commented under the post made by eNCA news said, how can the country unite when they are no jobs.

“The only thing that can unite the nation my King is job creation,” said a Facebook user.

Amidst all the complaints, several other Facebook users celebrated the Battle Of Isandlwana and wish the nation good things.

See some screenshots of people's reaction 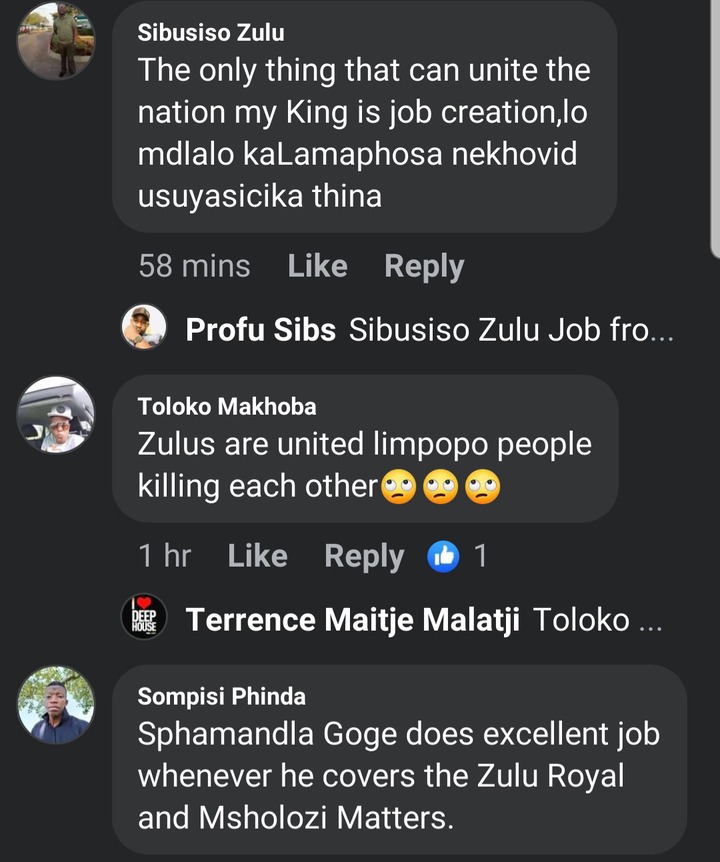 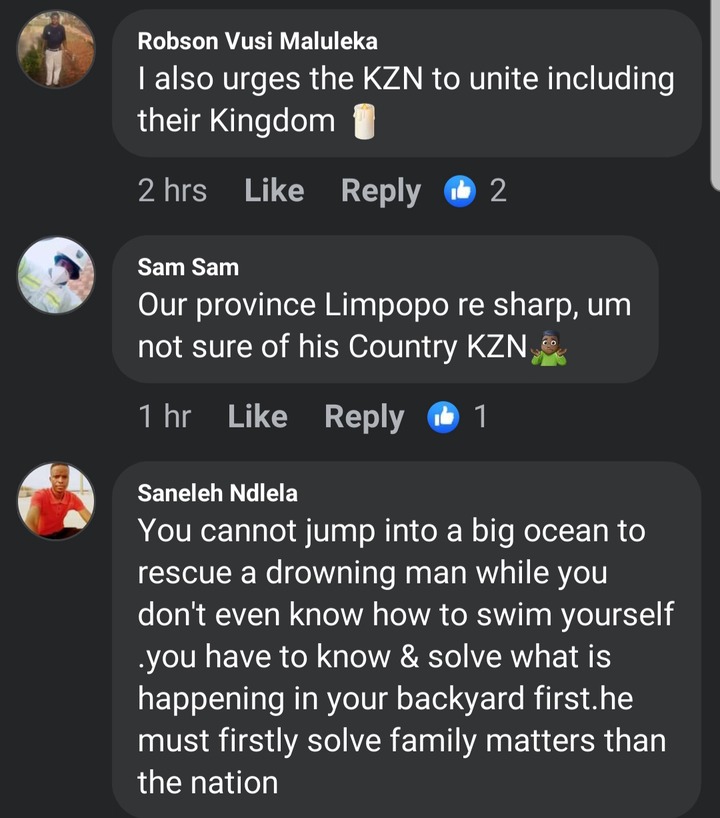 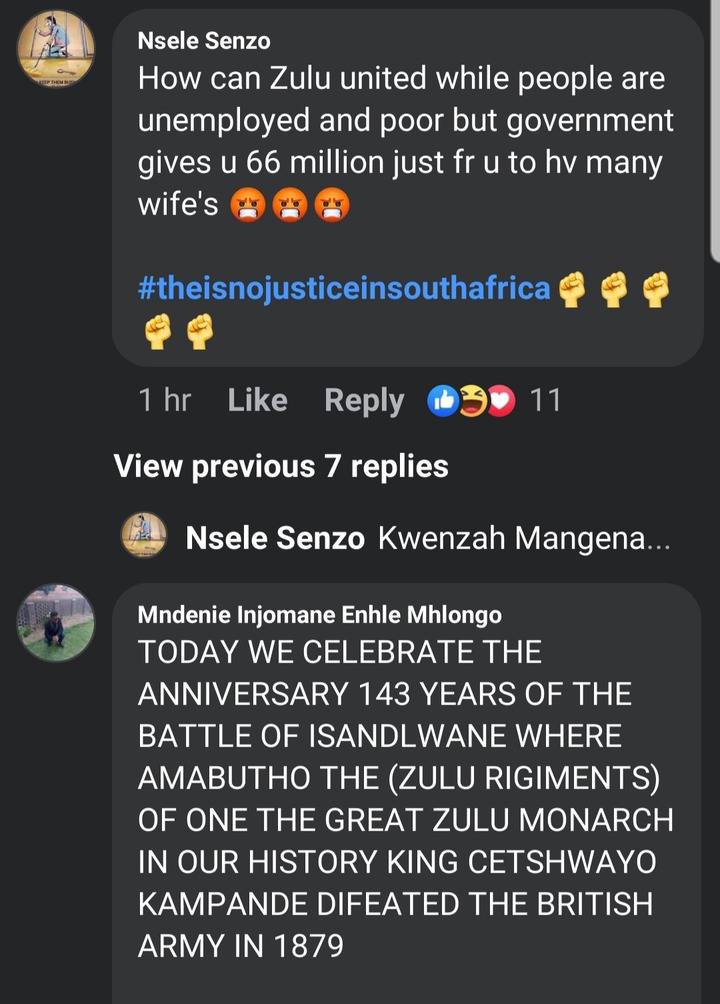 The Battle of Isandlwana which took place on the 22nd of January 1879 was the first major encounter in the Anglo-Zulu War between the British Empire and the Zulu Kingdom in South Africa. Source: Wikipedia

Eunice Broke Down In #SkeemSaam After She Did This. (WATCH)