President Cyril Ramaphosa has finally added his to the ongoing debate pertaining to the South African constitution, this is after a week long debate that was provoked by Tourism Minister, Lindiwe Sisulu. Although Ramaphosa did not directly address her wild and utterly irrational comments, he delicately fired a salvo by reiterating a need to safeguard one of the most progressive instrument change in the entire World - the constitution. 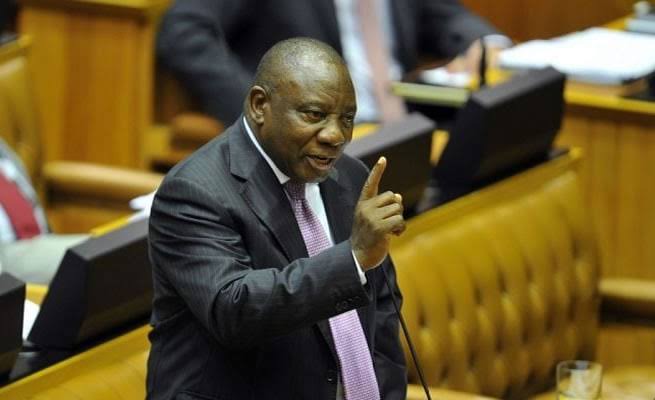 There have been deafening calls from several quarters of society for Ramaphosa to send Sisulu's head to the Guillotine following her blatant attempts to undermine our constitutional democracy, or worse to create anarchy.

However, Ramaphosa who has demonstrably shown that he moves at his own pace as it relates to dealing with issues, wrote in his weekly letter from the desk of the President. 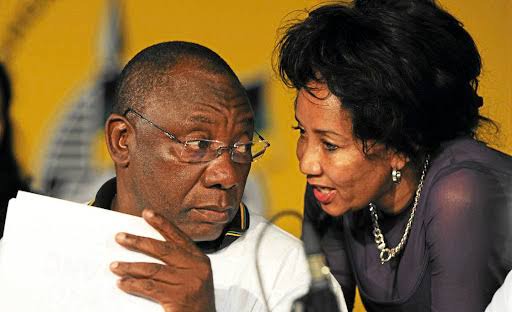 He wrote extensively about the recent burning of Parliamentary edifices, the evisceration of state owned entities at the height of state capture, and the attacks on the independence of the judiciary by particularly by minister Sisulu as possible attempts to subvert the our constitutional democracy.

Ramaphosa implored South Africans to protect and respect the constitution which underpins our constitutional democracy against any forces of darkness that intend to diminish the gains that have been made since the attainment of the democracy dispensation. 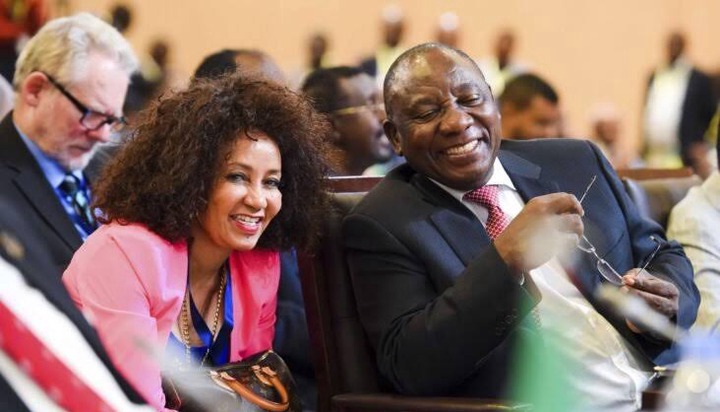 "We need to protect our Constitution, our democratic state and the electoral process from anyone who wants to weaken our democracy and deny the South African people of their hard-won freedom," Ramaphosa write.

The President's message was absolutely needed at a time where there is seemingly concerted effort particularly by the so-called RET proponents to get one over him in a year of conference. 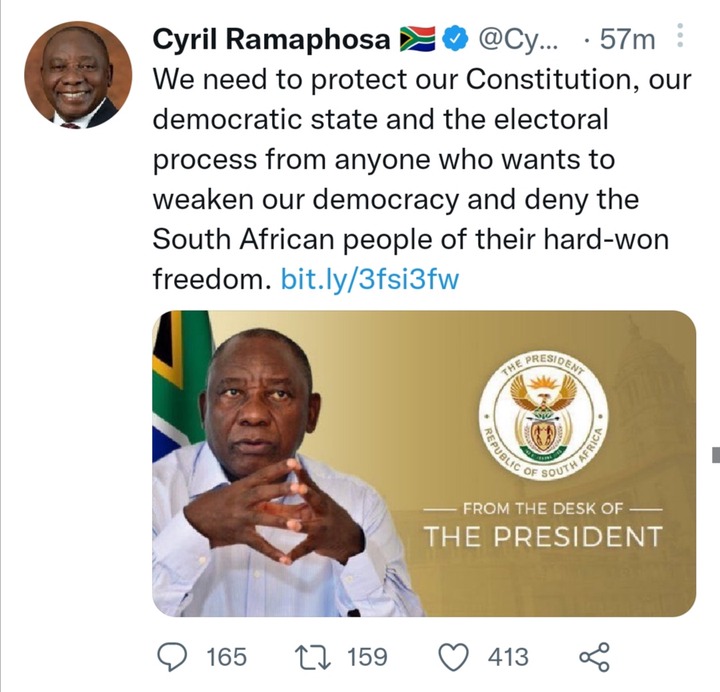 You could argue that the timing of Sisulu's article was informed by her own presidential aspirations, and she identified the constitution and the judiciary as perhaps the ideal topics she could provoke debate and gain a little bit of momentum ahead of the eagerly-anticipated ANC's 55th elective conference in December.

It remains to be seen whether Sisulu would find it apposite to pen a response to Ramaphosa's comments since he did not particularly address her personally, but her argument.

What do you make of Ramaphosa's own missive against Sisulu's misguided comments?

Leave your thoughts in the comment section below, don't forget to share with your family and friends. 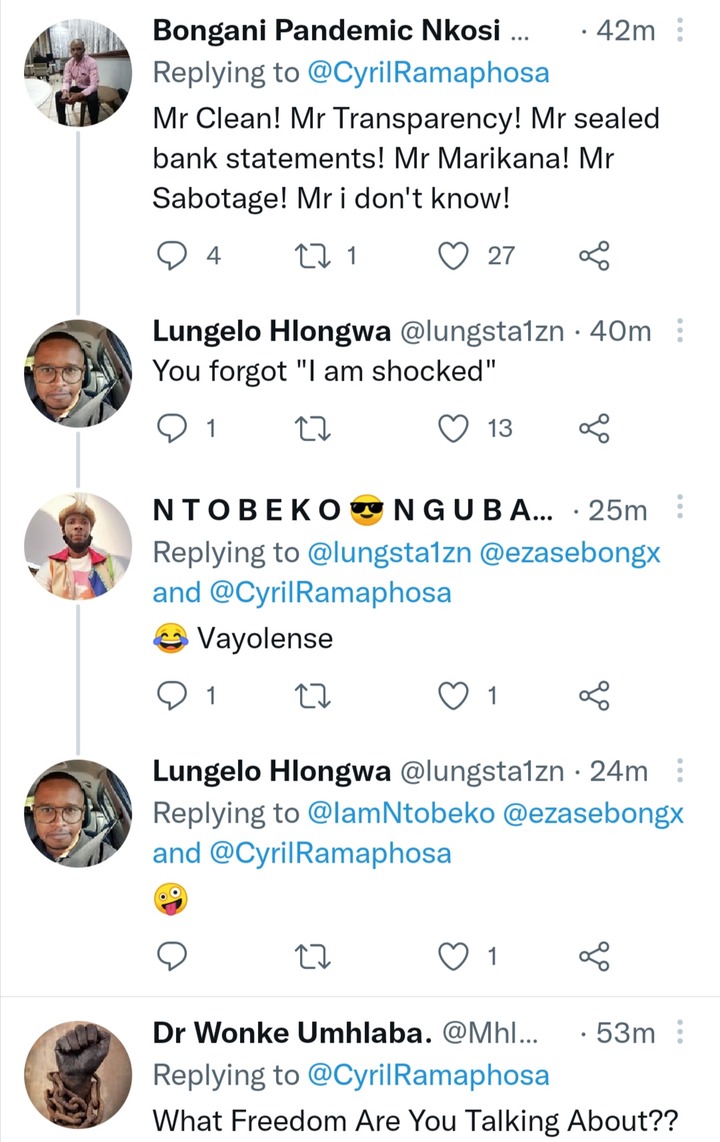 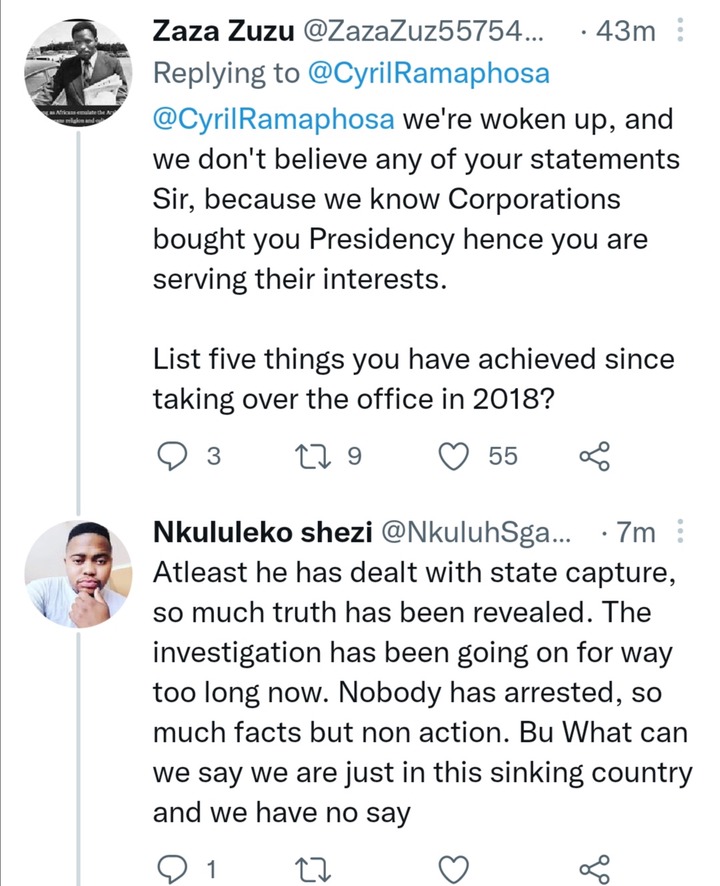 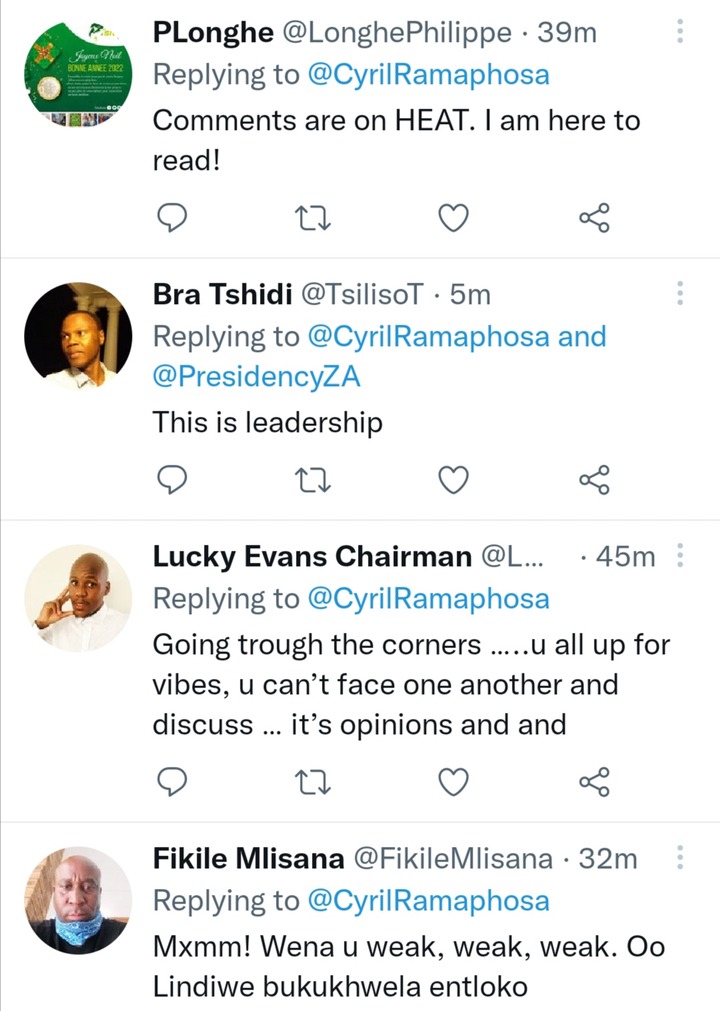 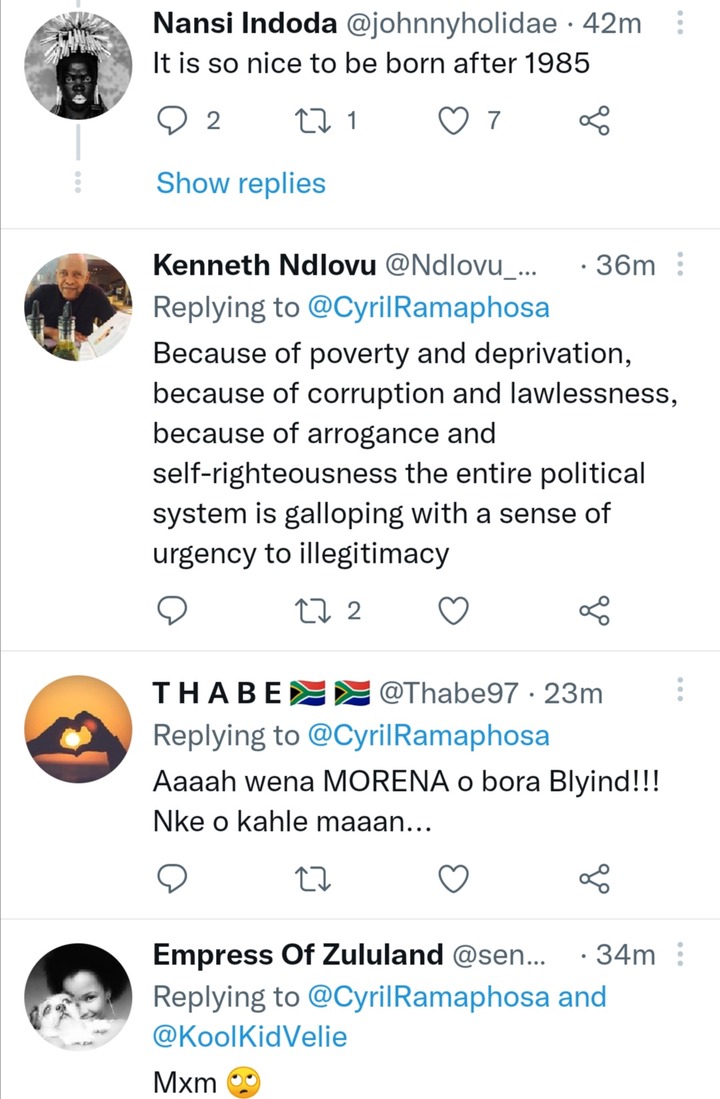 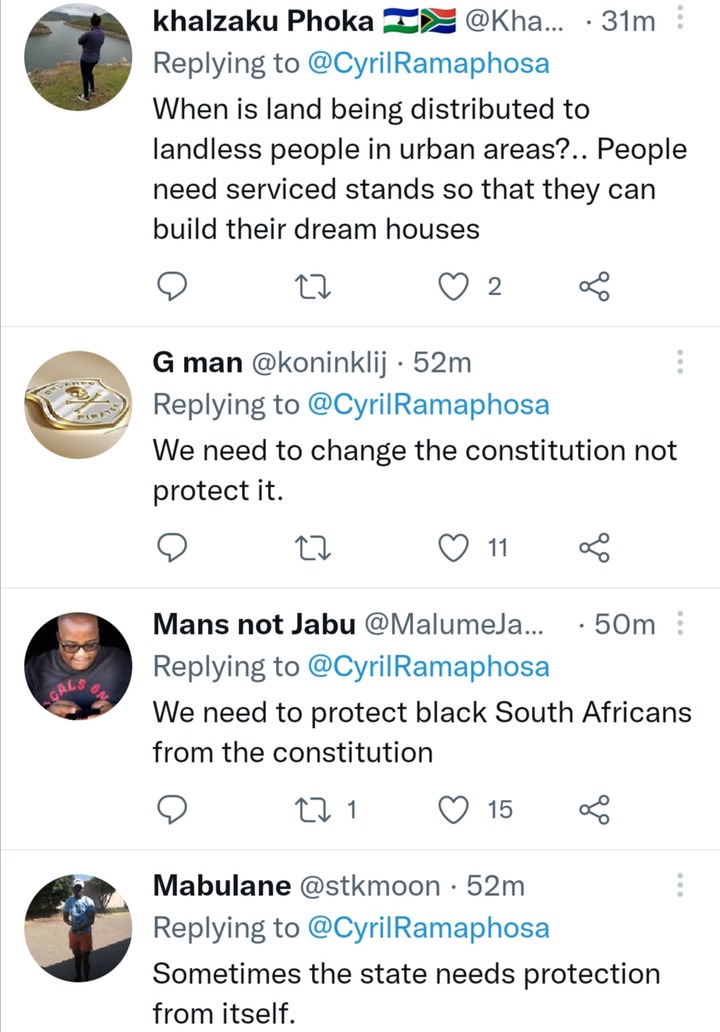 BREAKING NEWS: Dr Zweli Mkhize has accepted the call by some traditional leaders