Politicians will always be politicians. When ever they at implicated in any form possible, they always says that it is politically motivated. We have seen this happening with the likes of ANC members as they have been in the spotlight on many occasions. Every time, they say that they are being framed. 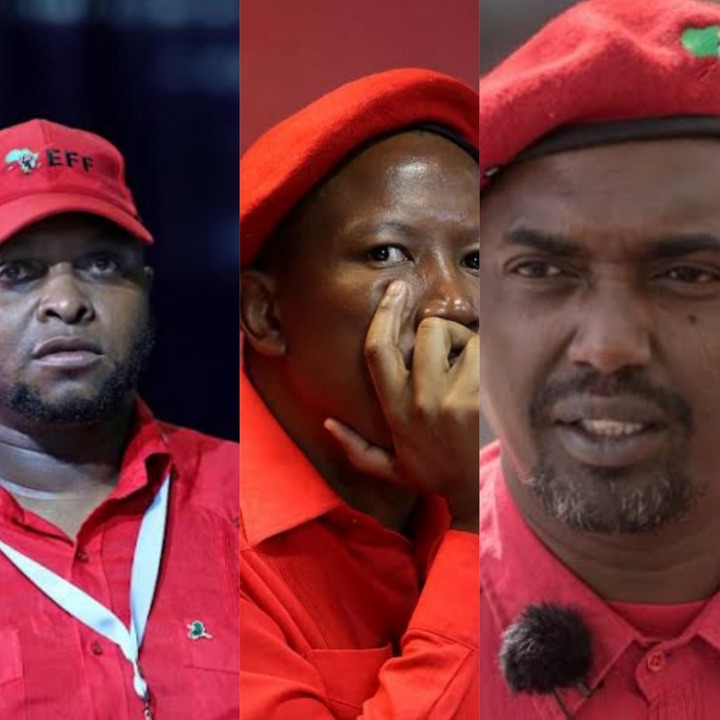 It has now emerged that the deputy president of the EFF Floyd Shivambu has been implicated in the murder of Hillary Gardee who was kidnapped and later killed. We know that three suspects were arrested for her murder and they abandoned bail the first time they appeared before the court.

EFF members don't believe this and even the public at large don't believe this. They support Shivambu throughout we have also seen the same with Julius Malema showing support to Shivambu. We know that something like this has happened before as he was accused in the VBS scandal and nothing has come about of it. They are now saying that this is just mass destruction so that the people no longer focus on what is happening in the country and focus on this.

But we also know that Hillary Gardee's murder suspects indicated even on the first day that they are being tortured and now it is believed that they were tortured so that they can implicate Floyd Shivambu. But Mpumalanga police spokesperson Brig Selvy Mohlala told TimesLIVE that there was no torture by the police of the suspects and the investigation is still ongoing and the case is currently on the court roll.

We know that EFF is very good at supporting its members and now they find themselves having to support two sides of the story. They have to support Godrich Gardee who is the victim and then support Shivambu at the same.

" Not our DP Floyd Shivambu, they must try celebrity wannabe, not one of our own" the words of the CIV Julius Malema himself. He is certain that Shivambu will never do such a thing.

Gran, mom and daughter raped and murdered in Sobantu, KZN. Look what happened? Read the following.

Take a look at what Angry Foreigners Did. Check What They Did At Limpopo