The masses understand that to fight corruption, the government can only do it with the rule of law, not with political expediency. However, from local government to national, looting has become standard procedure. State capture is in full swing.

If that is not bad enough, the country's president was alleged to have been involved in dodgy dealings at his private farm where huge amounts of money in foreign currency were stolen. 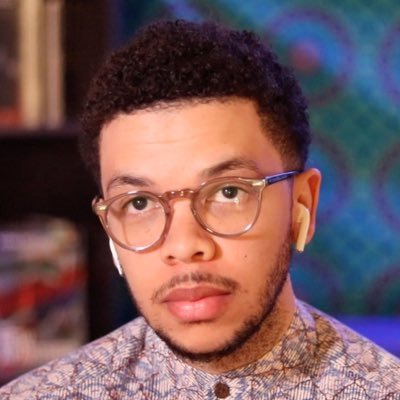 Taking his frustration to Twitter, Sizwe Mpofu-Walsh, the son of Advocate Dali Mpofu, has complained that the ANC is battling to govern the country. He states that there have been many problems and scandals lately, like the farmgate heist, state capture, and now a higher level of load-shedding, adding that something must be done.

According to the public's opinion, there are many more problems that the governing party has brought like the hiked petrol prices, and they believe that the ANC needs time out to restructure and rebuild the party. They add that at the end of the day, the victims of corruption are the poor who continue to suffer the consequences of bad leadership.

The government owes South Africa a huge debt because it cost the country massive losses in terms of recessions, jobs, and destroyed infrastructure. Most government departments seem privatized because they do not serve the people at all.

President Cyril Ramaphosa has enough time to change his strategy before the ANC National Conference in December. He has to act and champion the transformation of the state before the masses get angry and vote the ANC out.