The greatly intensified political debate within the ANC has everything to do with the eagerly-anticipated national conference which is set to take place in December. And unlike previously whereby the incumbent president did not have to do much to gain re-election, President Cyril Ramaphosa could face a much more sterner test to retain is position. 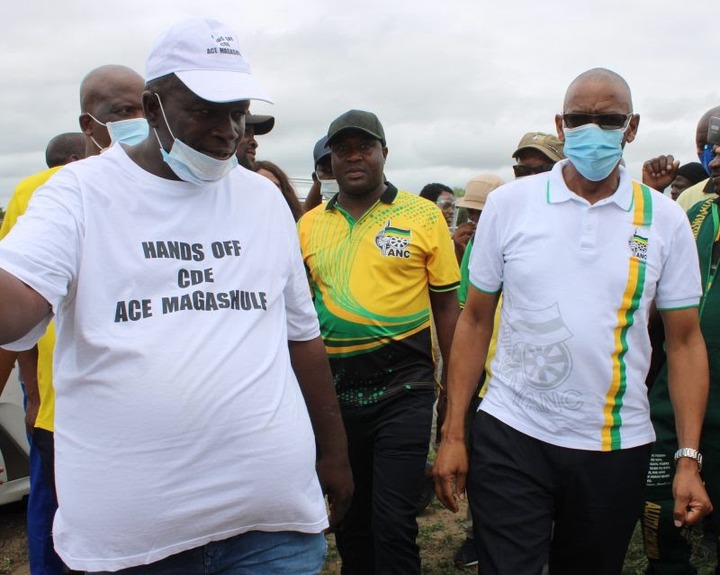 There has been a vaudeville of potential candidates who are believed to be courting Ramaphosa's position.

Dr. Zwelini Mkhize, Lindiwe Sisulu, and suspended secretary-general Ace Magashule are expected to throw their names into the hat. Of course, the aforementioned leaders are diametrically opposed to the president, at least in ideological orientation, hence they can't stand another 5 years of his rulership.

However, there is another name that has been thrown into the mix. That is of deputy president David Mabuza, who has quite curiously remained indifferent to the ongoing talk with regards to the conference. 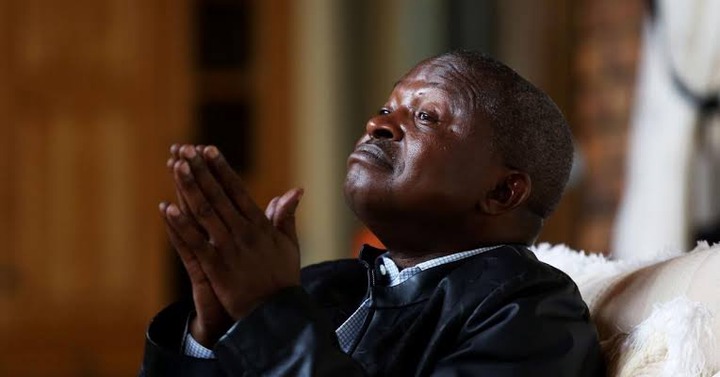 Speculation has been swirling that the CR22 brigade was plotting to dispense with Mabuza after his faction was decisively paralyzed at the recently-held Mpumalanga provincial. There has been a sense that his support in the province had significantly waned upon the election of Mandla Ndlovu as the new chairperson. 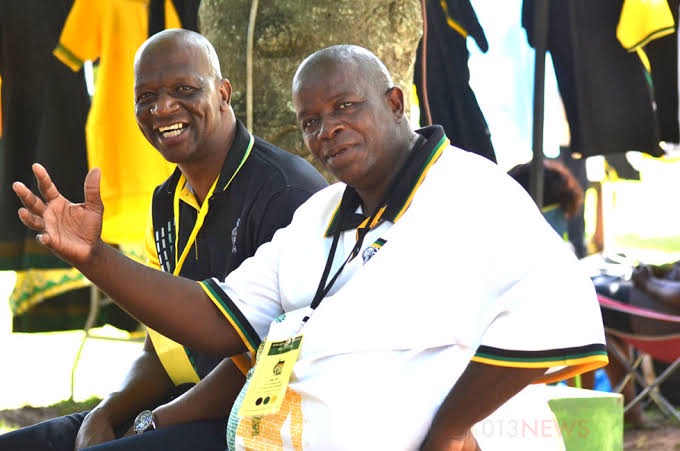 "Whether they like it or not, DD Mabuza will be the president of the country. You must know that the ANC is expelling me to hinder Mabuza’s campaign to be president," Nkomazi branches will nominate Mabuza as president. Ngwenya said while speaking at a community meeting in Block B Inkomazi. 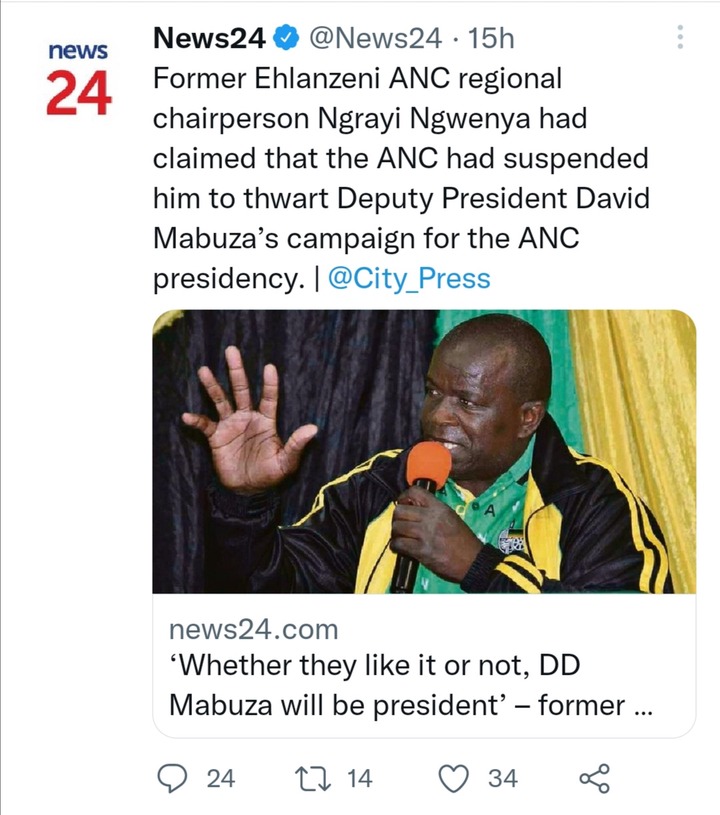 Ngwenya's membership was temporarily suspended by the ANC for his involvement in a scuffle which ensued at the Nkomazi branch meeting, whereby some members were beaten to a pulp. And he believes his suspension was done to bar him from supporting the candidacy of Mabuza at the 55th national elective conference.

"You must know that the ANC is expelling me to hinder Mabuza’s campaign to be president. Nkomazi branches will nominate Mabuza as president," he added. 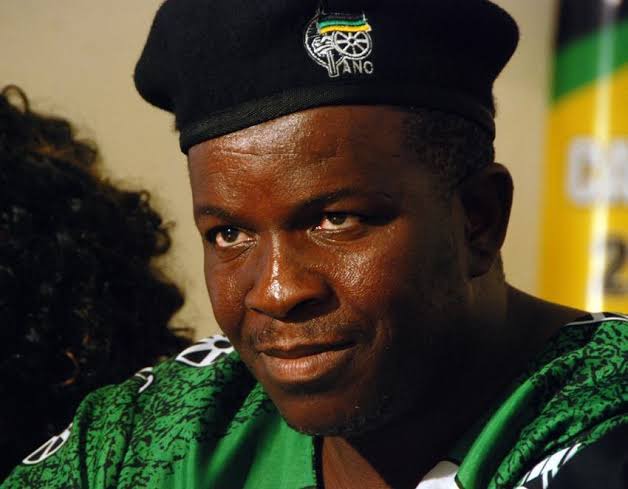 You could argue that Ngwenya's pronouncement seems far-fetched considering that Mabuza has lost a great deal of support, both within the CR22 faction and the RET brigade which he ironically betrayed at the 2017 Nasrec conference.

'The Cat', as Mabuza is affectionately known, has proven over the years that he is political savvy and it would be suicide mission for his opponents to rule him out just yet.

What are you thoughts on Ngwenya's pronouncement? 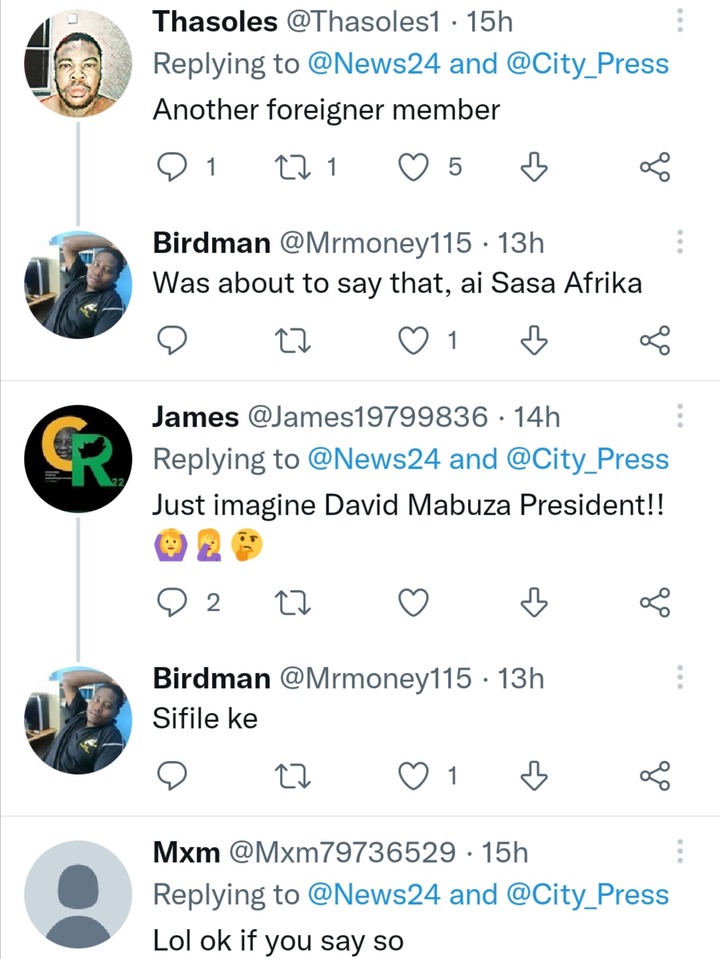 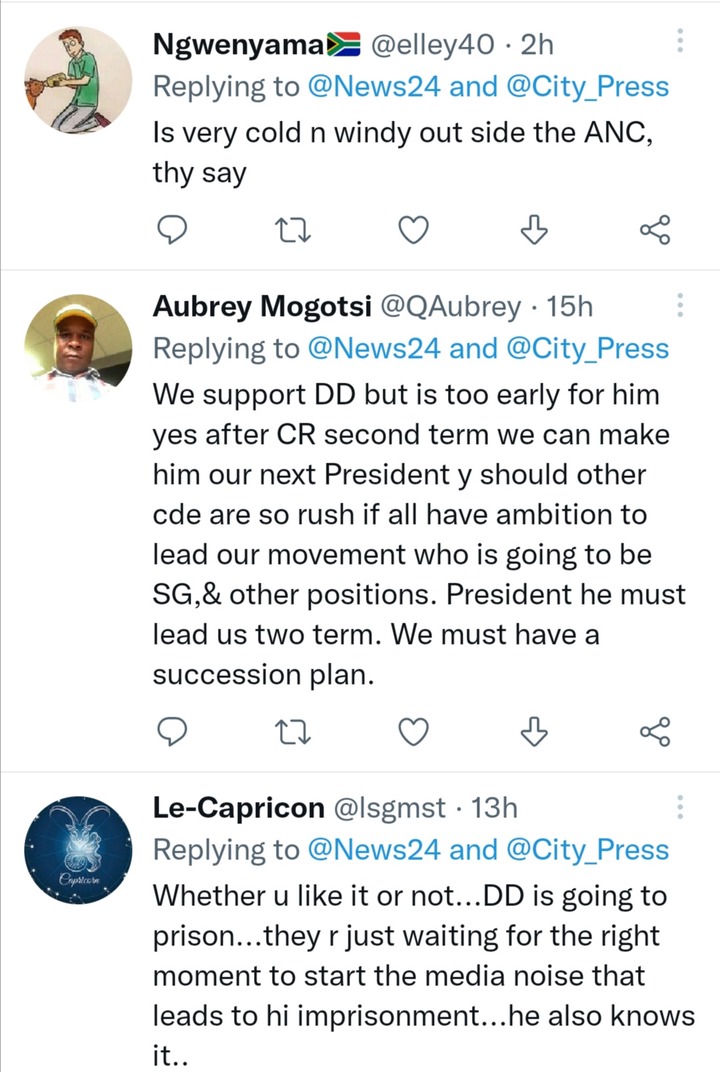 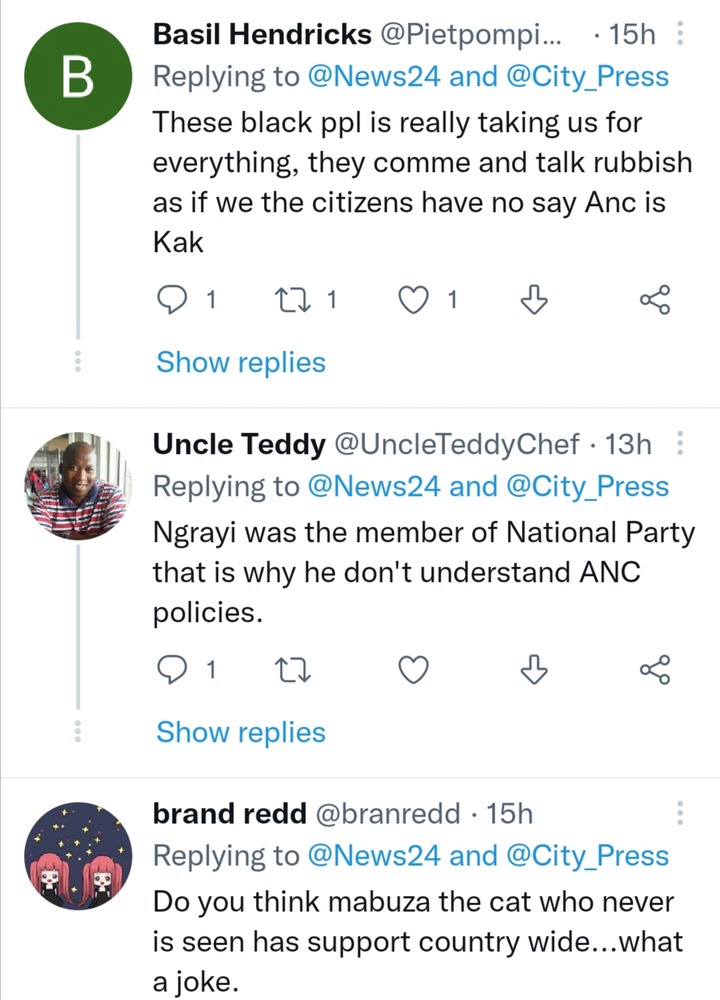 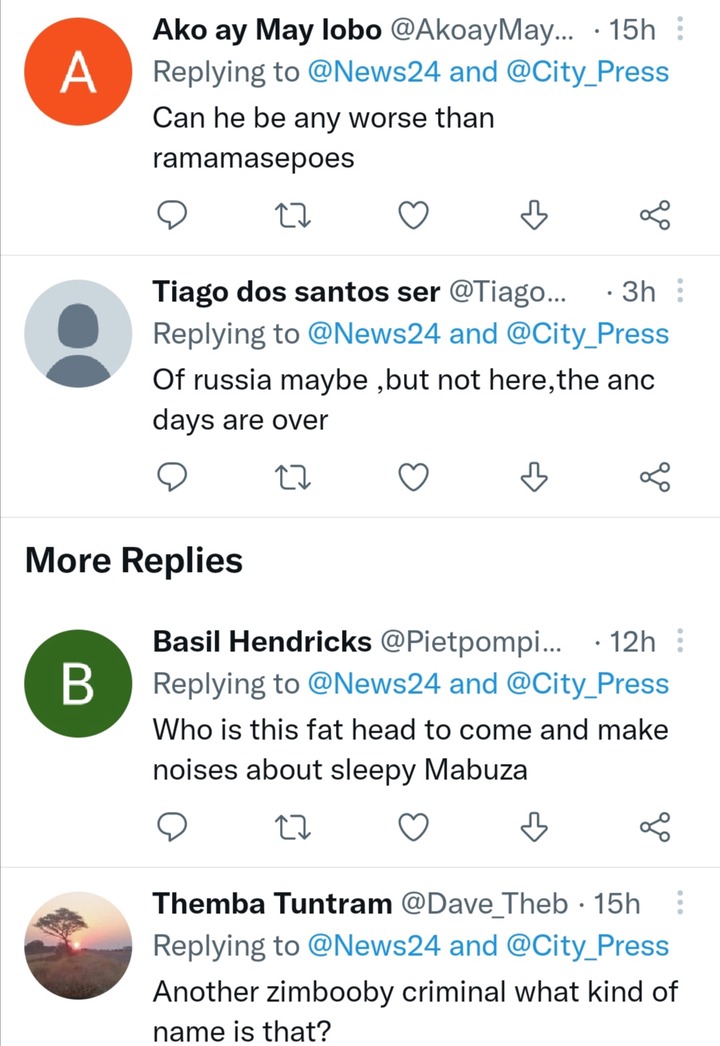 Limpopo:Residents Plan To Close Down Initiation School Where A 8Years Boy Died See

Mzansi:Julius malema And His Wife Going On A Date See Here

Video: Watch These Guys Surf Between A Bus And A Sedan While Some Were On Top Of The Bus In KZN