Looting for Christmas: Businesses are panicking after Zuma was instructed to go back to prison

The clock began ticking for former president Jacob Zuma after he was ordered back to jail by the Pretoria North High Court on Wednesday. This follows a successful appeal against the medical parole granted to Zuma by former Correctional Services Commissioner Arthur Fraser three months ago.

Security forces are expected to be on high alert as the run up Zuma’s arrest in July was characterized by threats of violence and his incarceration followed by some of the most damaging unrest the country has seen. In dismissing the reason for Fraser’s medical parole, the court ruled that threats of riots were not grounds for releasing an offender on medical parole. Fraser had argued that if Zuma died while incarcerated, it could have “dire consequences” and “could have ignited events similar to that of July this year”.

The DA, Afriforum and the Helen Suzman Foundation led the court challenge of the medical parole in which Zuma and the department of correctional services were the main respondents.

On Wednesday, the department said in a statement that it noted the judgment and was still studying it and would make further pronouncements in due course.

Fraser said he was yet to study the court ruling. He told City Press in a brief phone call on Wednesday that he may also not be able to comment on the court decision because he participated in the case as the former commissioner of correctional services. Meanwhile, the DA said it had written to Zuma’s lawyers to nudge him to hand himself over by midnight on Wednesday.

Zuma had argued before the court that the challenge was moot because he was now eligible for ordinary parole anyway. He contended that as the decision to place him on parole lay with the correctional services commissioner, the outcome of the application would be academic. 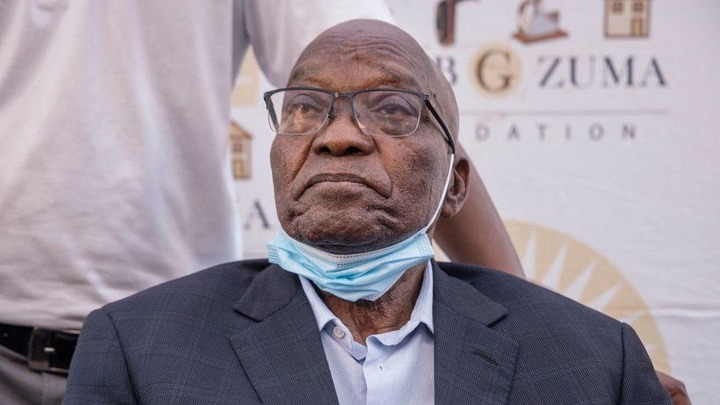 Fraser said that he was briefed by both the acting regional commissioner of KwaZulu-Natal and the Estcourt head of correctional center on their concerns regarding Zuma’s deteriorating health and well-being.

“They informed me that his physical appearance discoloration of his face was a matter of concern and further that he had a sudden and visible loss of weight within a short period. Such a report was of great concern to me." However, the DA and other applicants reviewed the parole on the grounds that Fraser failed to comply with a mandatory material procedure or condition prescribed by the relevant Act. Secondly, in releasing Zuma, Fraser took into account irrelevant considerations and failed to consider relevant considerations Thirdly, the decision by the commissioner was unconstitutional and therefore unlawful.

They pointed out that it was generally accepted that an offender could not expect to escape punishment or seek an adjustment of his term of imprisonment because of ill health. They added that the legislature had taken the responsibility to diagnose terminal illness or severe physical incapacity away from the treating physician and left it to an independent board to make an expert medical diagnosis, and Fraser could not usurp their responsibility. 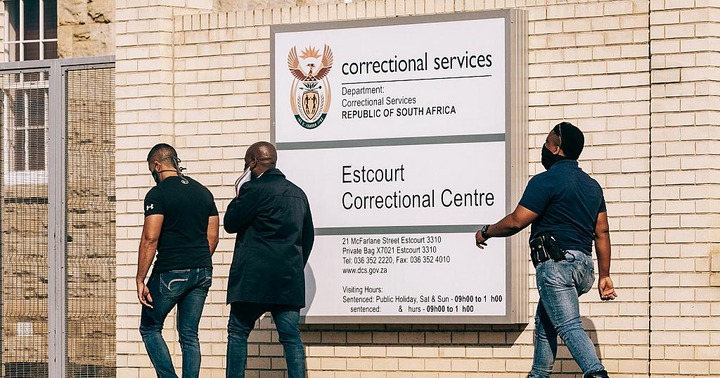 The court ruled that in its expert assessment, the Correctional Services Medical Parole Board has already considered the reports from the SA Military Health Services, in particular the report by Dr Jacob Leanya Mphatswe and recommended against the medical parole.

Fraser’s decision to rely on these reports to overturn the recommendation of the board was irrational, unlawful and unconstitutional, the judge said.

Also significantly, Zuma had claimed that he suffered “from a condition which carries significant risk to his life”, but nowhere did he claim to be terminally ill or physically incapacitated.

The court therefore held that the reasons given by Fraser to release Zuma on medical parole were not connected with the requirements for such a release and were not authorized by the empowering provision. 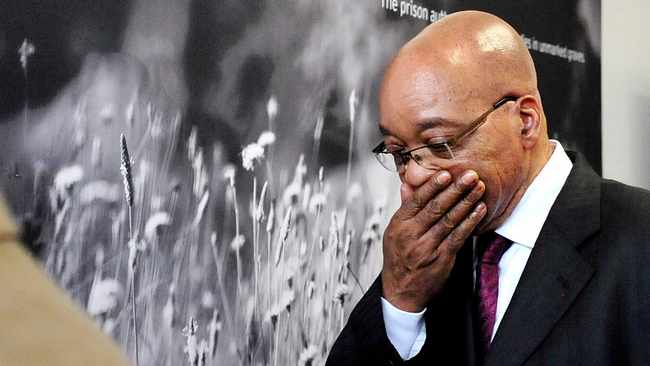 “The commissioner has unlawfully mitigated the punishment imposed by the Constitutional Court, thereby rendering the constitutional order ineffective, which undermines the respect for the courts, for the rule of law and for the Constitution itself.”

Pointing to recent meetings held by Zuma, the court said he was not terminally ill or severely incapacitated and seemed to be living a normal life. The court order was that Fraser’s decision on Zuma’s medical parole, taken on September 5 2021, was reviewed, declared unlawful, and set aside. It also directed that Zuma be returned to the department of correctional services to serve out the remainder of his 15-month sentence. 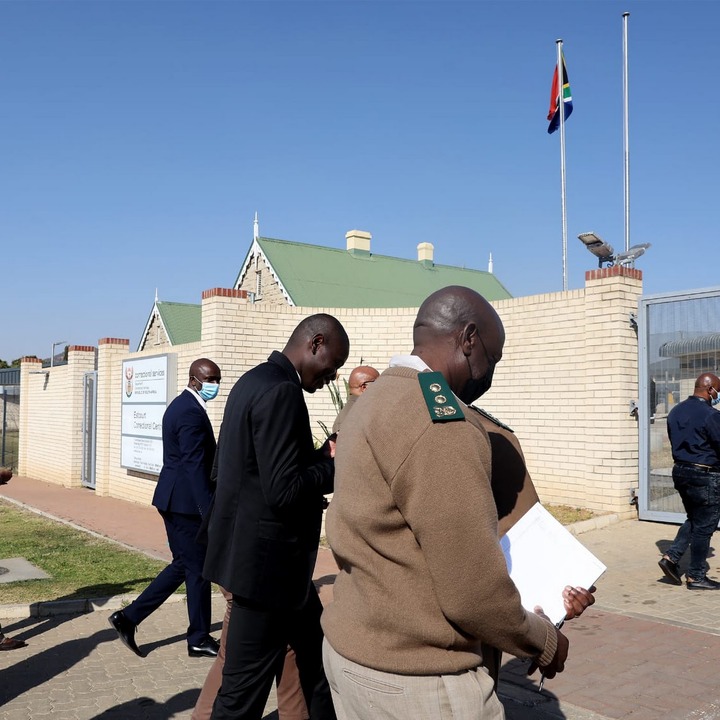 The DA said it pursued this case, not out of spite or vindictiveness towards Zuma, but due to respect for the rule of law and equality before the law. “It is never pleasant for anyone to go to jail, but Zuma knew very well what the consequences would be for his blatant disregard for the law and the authority of the Constitutional Court,” said party leader John Steenhuisen in a statement.

“What this judgment has confirmed is that he is just an ordinary citizen with no special privileges and that the law applies equally to him as it does to any of us. We appeal to Zuma and his supporters to respect the rule of law and to accept this judgment without resorting to further violence and protest.”

Breaking | A new COVID sub-variant has been detected

' Recklessness'. Cops stopped a drunk man but he defied their commands and this sadly happened

21 Years Old Girl Left Mzansi In Disbelief Over Her Age