Ramaphosa Breaks Silence On Zuma's Defiance To The Zondo Commission

By OnlineNewzBible (self media writer) | 11 months ago

Following former President Jacob Zuma's hard-hitting statement in which he indicated that he will not co-operate with State Capture commission, essentially defying the Con-Court's ruling which is compelling him to appear and answer questions. 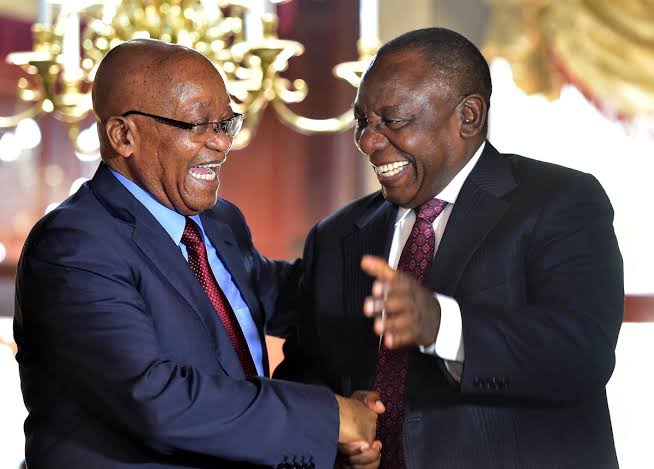 The statement elicited a huge reactions amongst South Africans from all walks of life, as many viewed this as an unbecoming behaviour by a head of state, this included fellow his ANC members such as former Chairperson Baleka Mbete and Secretary-General Ace Magashule.

Despite the party's stance that the matter would be properly ventilated at the its next National Executive Committee meeting on 12 February, Magashule could not wait as he came out guns Blazing showing unwavering support to Zuma, saying he has done nothing wrong and was merely exercising his rights. While Mbete was only said she "regretted the decision". 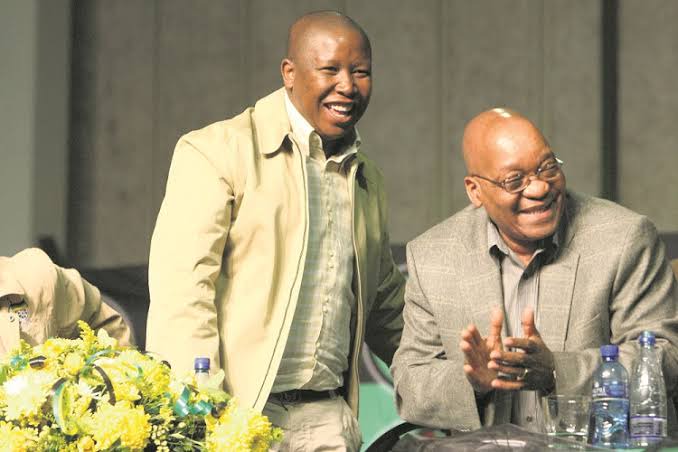 What followed, was the Economic Freedom Fighters' leader Julius Malema, who requested for a meeting with Zuma, which is is reportedly underway.

However, many South Africans were calling for President Ramaphosa to demonstrate leadership by addressing a matter which could lead to a constitutional crisis or at worst a civil war, with MKMVA soldiers sending a warning that they might react. 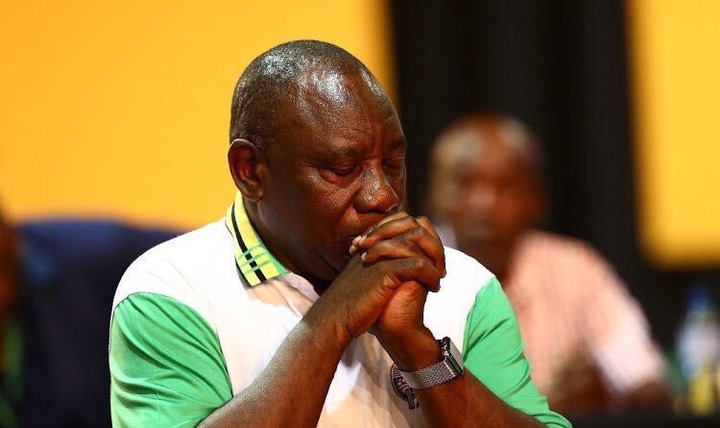 Ramaphosa finally broke his silence on the matter in typical Ramaphosa-way, he was asked to comment on his visit to Soweto, at the home of late struggle stalwart, Rebecca Kotane, the wife of former ANC and SACP stalwart Moses Kotane, who sadly passed away this week at the age of 108.

"Let's give former President Jacob Zuma time and space to think about this," President Ramaphosa responded as such.

Ramaphosa is well-known for being slow to respond and also for being a suave calculative politician. He seemingly employed similar tactics on this particular occasion. For now, South Africans will wait with anticipation for the outcome of the Zuma-Malema meeting.

What are your thoughts regarding Ramaphosa's seemly calculative response?

Lady exposes Muthi women should try out for marriage (Video)

Is this Love or he is a player? See the photos.

Mountains you should never climb in South Africa (Video)