Top Buzz: Msholozi takes aim at the ANC leadership and tells members to revolt. This is why.

By Newsfield365 (self media writer) | 2 months ago

After the ANC's poor performance in the local government elections, former President Jacob Zuma has called for a revolution against the party's leadership. Zuma urged mourners at the funeral of his ex-brother, wife's Nkosazana Dlamini-Zuma, in Bulwer, KwaZulu-Natal, on Friday that party members should "up and preserve the ANC." 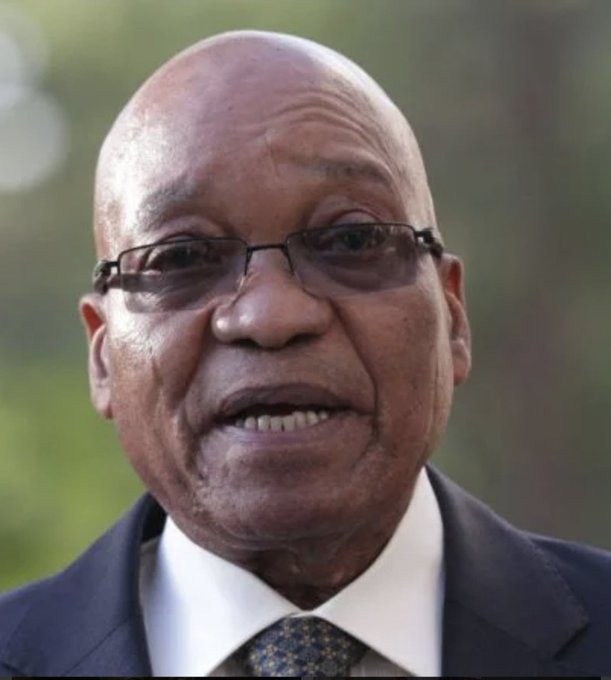 Smoking guns went off for the ruling party early on Thursday when it was declared that the ANC had lost its outright majority in eThekwini, KwaZulu-lone Natal's metro, for the first time since democracy began. The electoral commission announced that the province's economic centre had been counted. The ruling party's popularity has plummeted from 57 percent in the 2016 municipal elections to only 42.2 percent now. 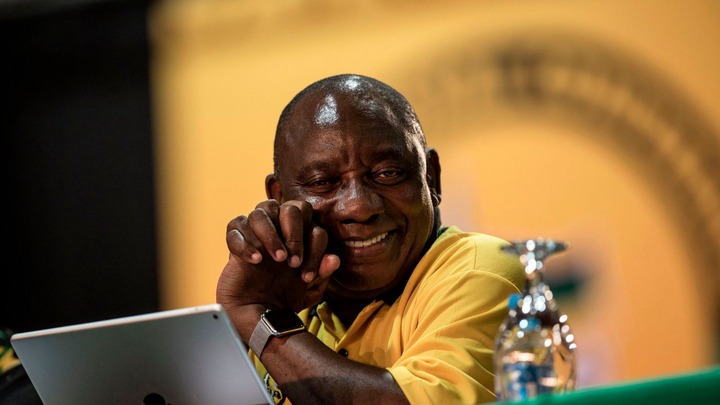 Many people including Zuma have seen for themselves that this is the beginning of the end of the ANC.