By SpotLight_News (self media writer) | 7 months ago

Julius Malema is the founder and the president of the political organization called the economic freedom fighters that was established back in 2014, after he was expelled from the African National Congress youth league as its leader and as the president and his membership was then terminated.

Ever since the economic freedom fighters entered the political scenes, the leader Julius Malema have been the member Pan Africanist parliament (PAP). This is the parliament that is all about bringing African continent together and they even believe that Africa must be a board-less continent so that they can be free movements. 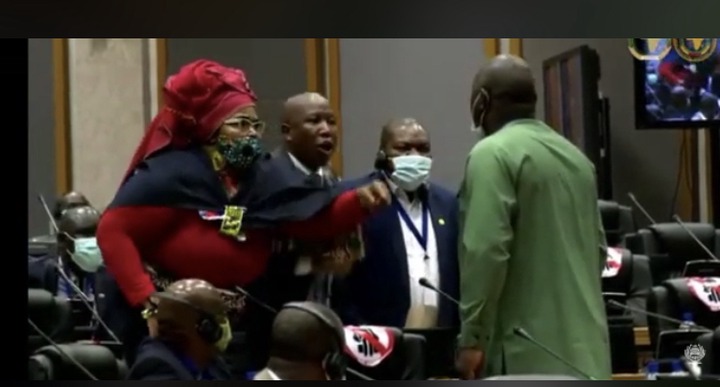 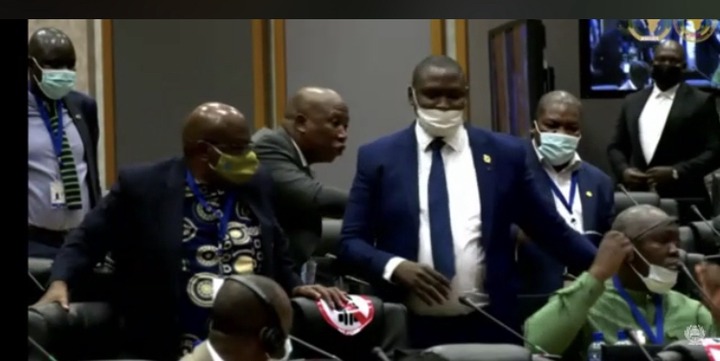 this might be something that might be dividing the African continent because the leaders are not United and they fight against each other. The behavior of the leader of the economic freedom fighters Julius Malema was out of order.