By The_Presence (self media writer) | 22 days ago 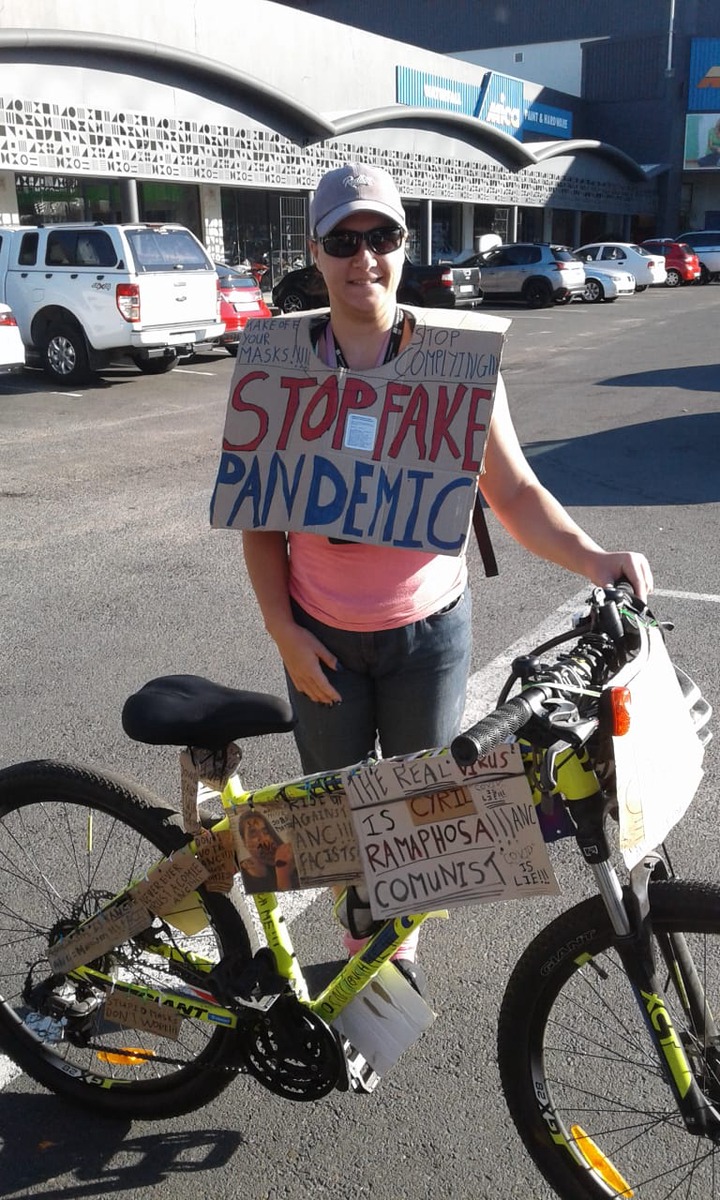 In the early morning of today, President Cyril Ramaphosa received some serious accusations from a dissatisfied western cape woman and South Africans could not be happier. “Ramaphosa is the real virus,” an unnamed lady claimed. It is not a secret that the majority of South Africans are not happy with Cyril Ramaphosa’s presidency, this lady being one of them- She took it to social media to post a picture of herself while she is holding some sort of controversial protest sign.

The protest signs held by this lady had several accusations to throw at the leading party together with its leader, Cyril Ramaphosa. The ANC officials were accused of belonging to a fascist and a communist political party by this lady. “Rise against the ANC fascist,” suggested one of the signs held by the lady. 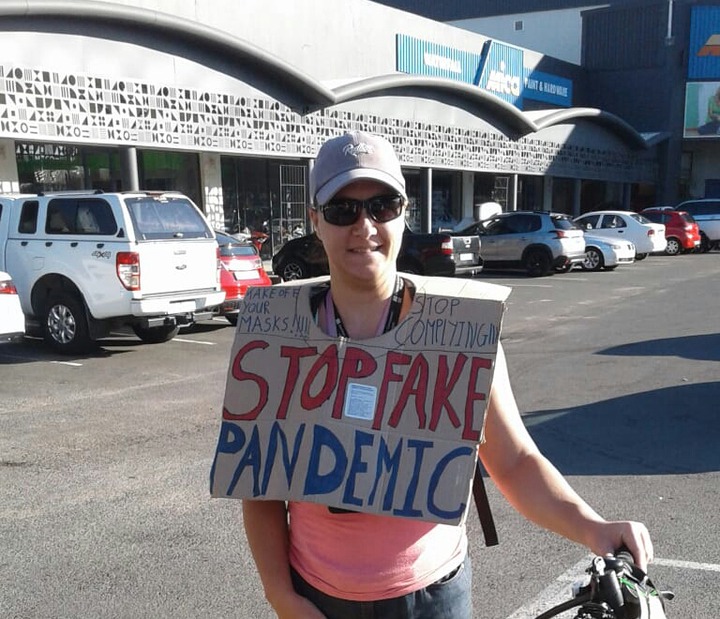 South Africans could not agree more with some of the statements made by the lady’s signs, “Ramaphosa is the real virus.’ When fully interpreted, this lady is trying to say Ramaphosa is the real problem and not the covid-19 virus. Such an opinion can sound a little bit farfetched until we refer to a few of the latest findings through surveys.

Everything appears to have gotten worse under Cyril Ramaphosa’s presidency; the level of corruption, crime, and unemployment are just three of the main examples. 34% of the whole population was announced unemployed at the beginning of June this year, it can be assumed things only got worse from there. At the beginning of this month, it was discovered that the majority of the people are adamant that the level of corruption got worse under the leadership of President Ramaphosa and this does make sense. Just a week ago it was reported by Mail&Gurdian that over 127 managers were implicated by the SIU regarding PPE-related corruption that took place in the past year.