By TrendsZA (self media writer) | 4 months ago 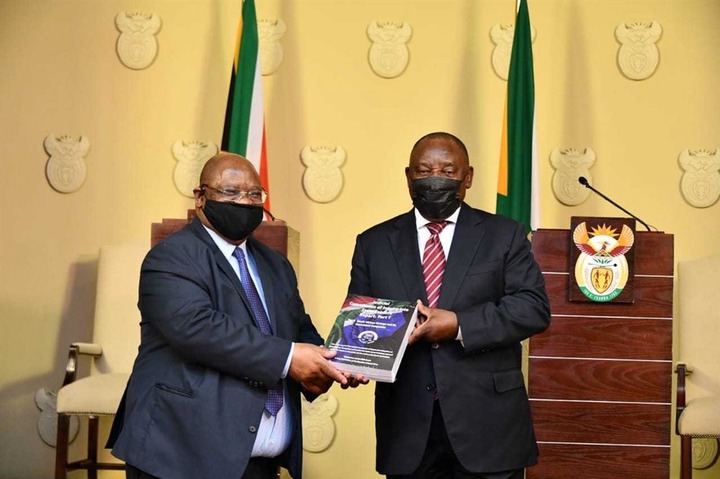 It doesn’t rain but pours for former President Jacob Zuma as the State Capture report has implicated him in corrupt dealings.

The recently released report has fingered Zuma as one of the masterminds behind state capture between 2009 and 2018. 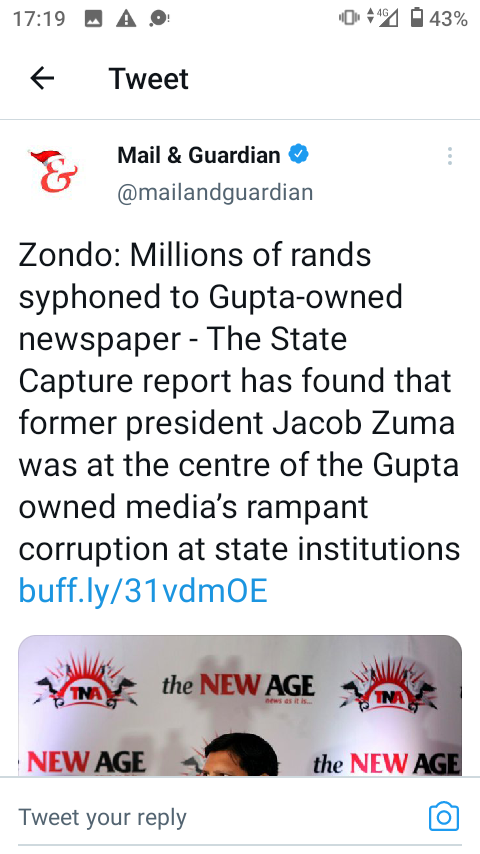 “Zondo: Millions of rands syphoned to Gupta-owned newspaper - The State Capture report has found that former president Jacob Zuma was at the centre of the Gupta owned media’s rampant corruption at state institutions https://t.co/LYLZZmKskr https://t.co/AtH3P9k62l” - @mailandguardian. 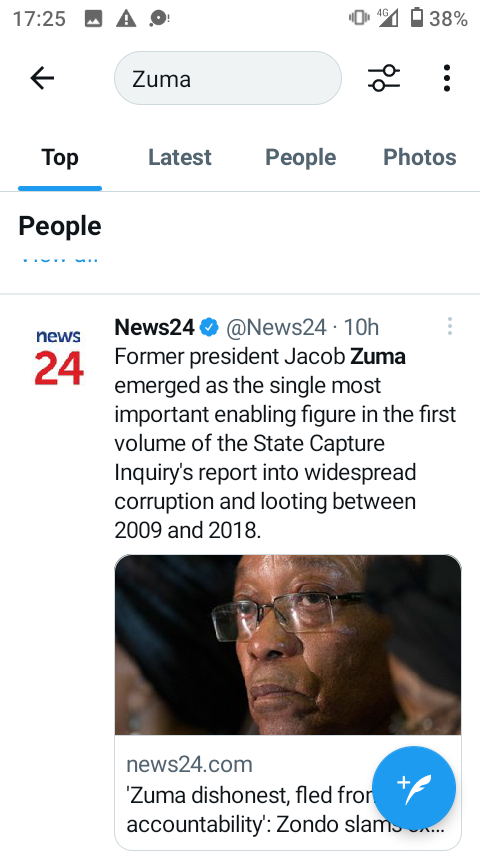 “Former president Jacob Zuma emerged as the single most important enabling figure in the first volume of the State Capture Inquiry’s report into widespread corruption and looting between 2009 and 2018.

Seasoned journalist Max Du Preez was among those who commented on the State Capture report saying it was worth every cent.

“Just 2 hours of reading of the Zondo report convinced me that his commission was worth every cent. Documentary proof that the Zuma presidency was a gigantic criminal enterprise. Thank you again for ordering the commission, @ThuliMadonsela3. It's an important moment in SA history” - @maxdupreez.