Nxamalala's Spokesperson Reveals Disturbing Information About His State Of Health, Was He Ill? 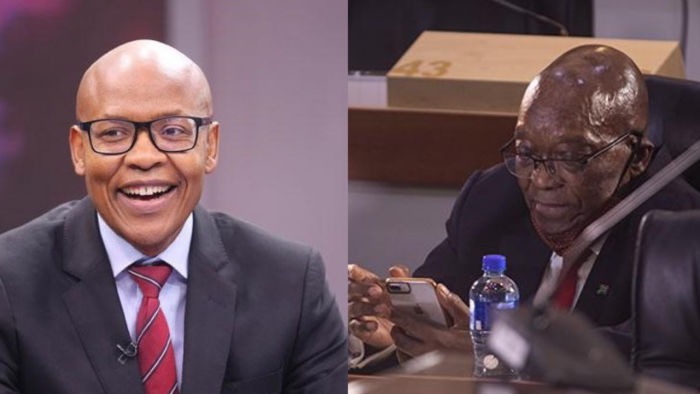 Mzwanele Manyi who is the spokesperson of the former president says Zuma is at his best health status. He is talking, walking, and not balancing on anything. His brother Khanya also affirmed that he is in his usual happy mood. These reports do not correspond with the reports which were given during his release at Estcourt prison. He was reportedly unwell and it led to him being released on medical parole by the national commissioner of the Correctional Services, Arthur Fraser. He was made to leave prison two weeks ago as he was too ill to be behind bars.

He barely spend two months of his 15-month sentence, when the Correctional Commissioner allowed him to go home and serve his remaining time at home. Reports say he is a strong man and he is very well, and in his well-known behavior. His family is waiting to see him soon. Where they will perform a traditional welcome ceremony in his honor. 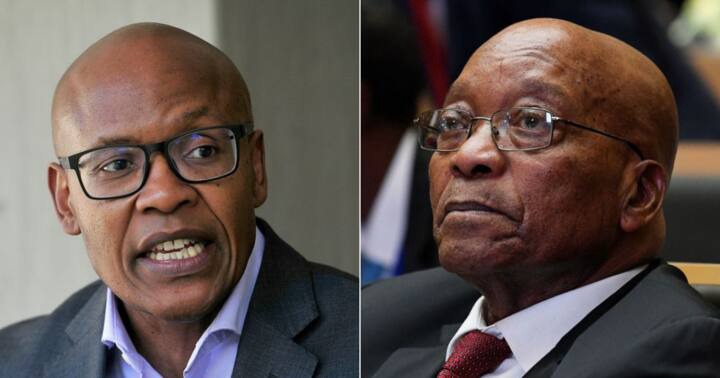 Many questions are left unanswered as to what made Arthur release Jacob Zuma just a few weeks before his term as Commissioner of correctional services was about to end. Political parties such as Democratic Alliance believe that Fraser is just favoring his long-time friend. Leader of the DA John Steenhuisen lodged a court to force Fraser to void his decision. He said the party will not allow Zuma to walk scot-free after avoiding two court orders cases to appear at the state capture commission inquiry.

John speaking for DA said they as a party wants politicians to be accountable for their actions. Kallie Kriel of the AfriForum wants Zuma to go back and serve his full prison sentence. No one is above the law and no one should abuse the country's resources. 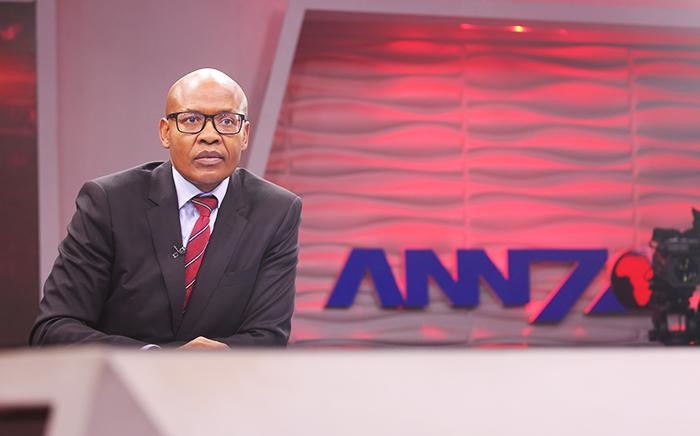 His fans were left sad, as they were planning to welcome him from prison, they waited for him to recover from the Gauteng hospital as he delayed his surgery for 18 months. The Estcourt prison had its top officials expected at Pietermaritzburg High court to provide a reason why they released Zuma. He is expected to appear in public after his release from prison in the next few weeks.