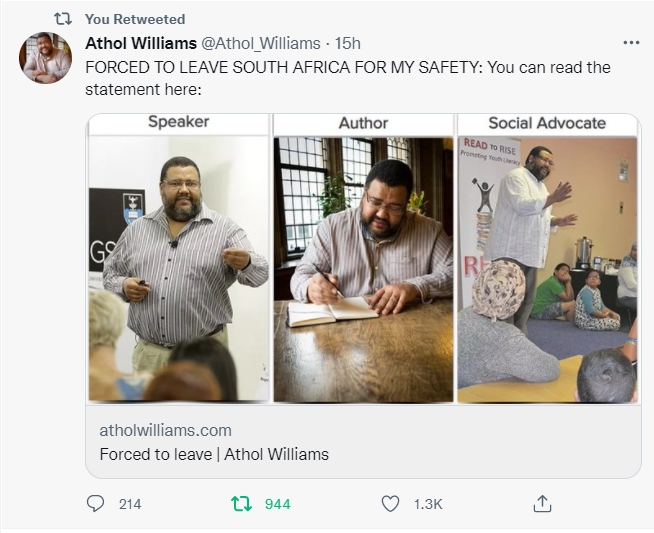 Athol Williams, a former ethics lecturer at the University of Cape Town (UCT), claims he was compelled to flee the nation because he blew the whistle on firms and persons involved in state capture.

"Knowing that my government will not protect me after I've done something in the public interest is a sobering truth. Threats could come from a variety of sources, as I named 39 people in my testimony. Following warnings from trustworthy allies and a civil society organization of a coordinated campaign against me, I made the difficult decision to leave home once more, this time without assistance." Williams went on to say that he had consistently spoken out against injustices in South Africa and had taken action where he could. 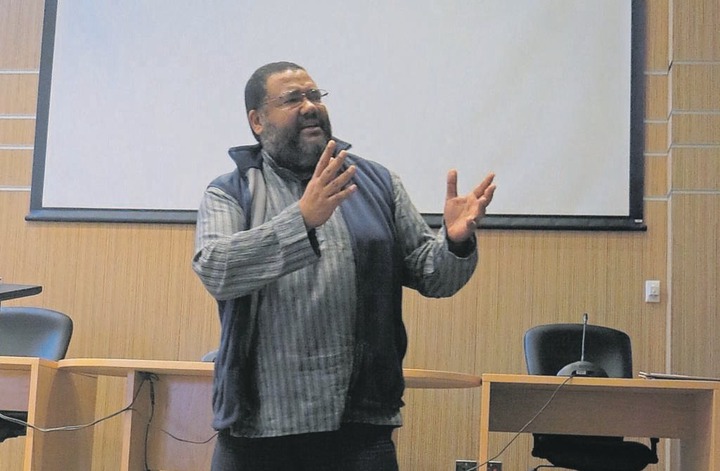 Rather of supporting him, he said that he had been alienated and abandoned by corporate South Africa, where he had worked for many years, the university where he taught ethics, and the government, as well as by friends.

Williams said in June that UCT offered him money in exchange for him not questioning whether it employed companies implicated in state capture claims.

UCT, on the other hand, rejected the allegations, claiming that Williams was distorting the facts and that it had done all possible to accommodate his concerns.

"It's a travesty that people who choose to do the right thing have their lives broken while everyone else watches," Williams added. We must all take action. 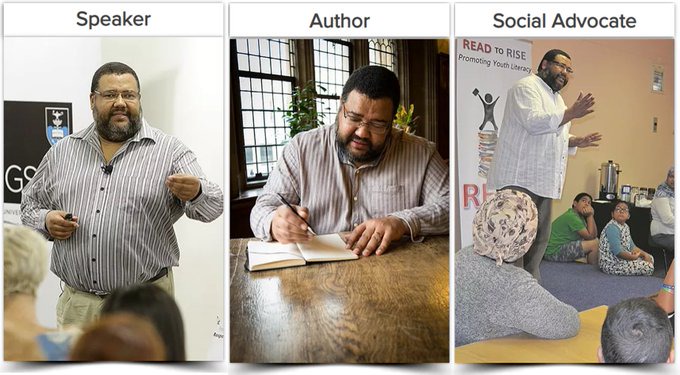 He went on to say that whistleblowers and witnesses have been let down by South African companies and government on a local, provincial, and national level "They have disappointed all South Africans by preferring hollow claims and platitudes to sincerity and authenticity. Because our administration allows, if not actively participates in, corruption, we are losing the war against it."

Williams is aware of what happened to Babita Deokaran who exposed PPE corruption within the ANC. He does not want the same thing to occur to him, and he left the country for his own safety.