Herman Mashaba is not particularly happy this night as his Party's name, ActionSA was allegedly omitted by the Electoral body just few weeks to the election. The incident was said to have taken place in a ward in Gauteng and the party’s founder and former mayor of Johannesburg is not happy about this ugly development. This is a slap in the face of the entrepreneur for the Electoral body to omit the name of the political party he is struggling to build and campaign for. Mr Herman Mashaba took to his Twitter handle to express his dissatisfaction and dropped this message for his numerous followers, “There appears to be a continued pattern of decisions made by the IEC against the interests of ActionSA and its supporters.

From being refused registration as a political party, to the exclusion from the candidates' list due to a 'clerical issue', and now this”. 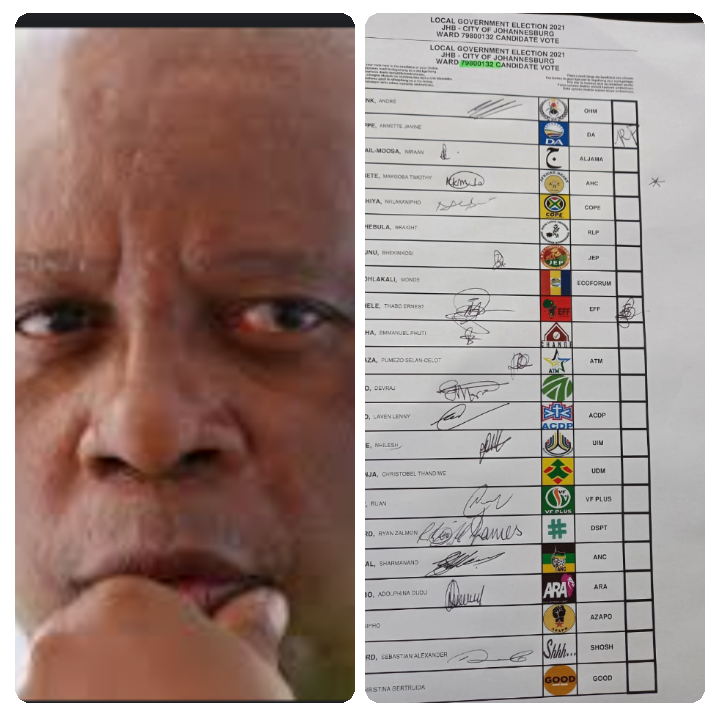 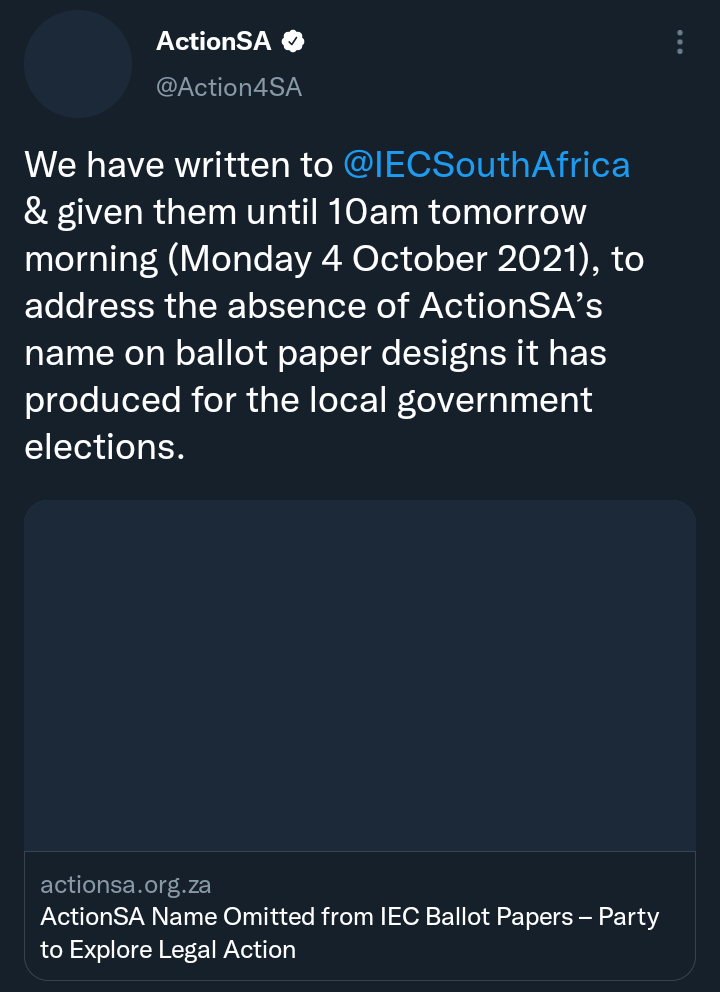 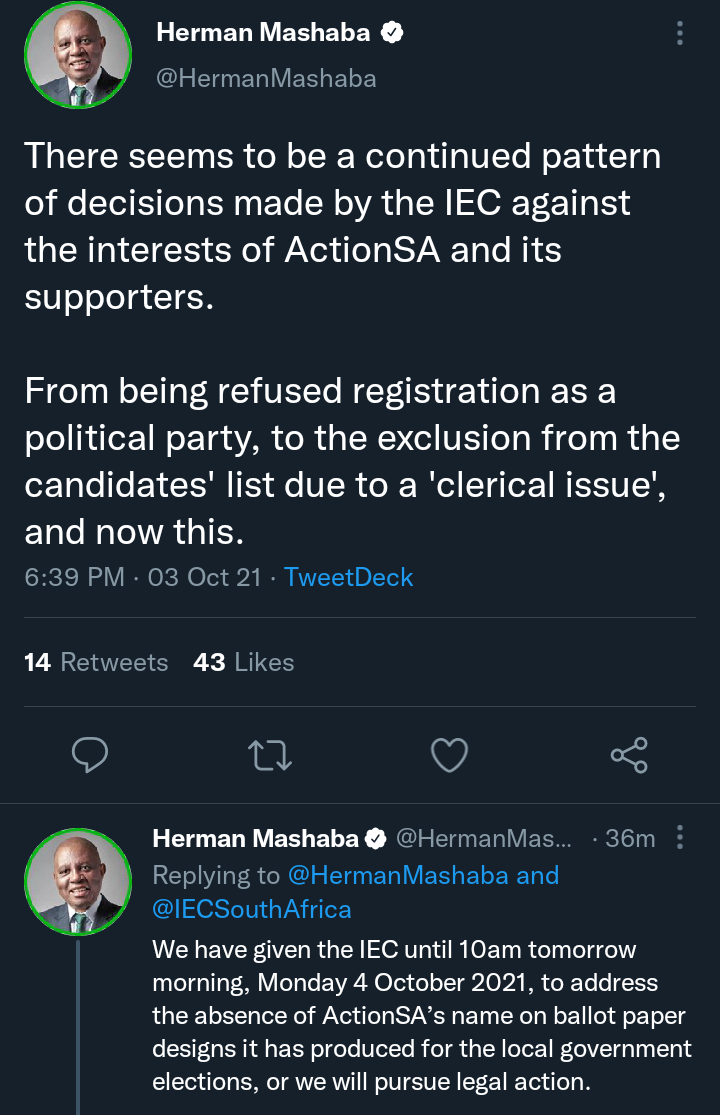 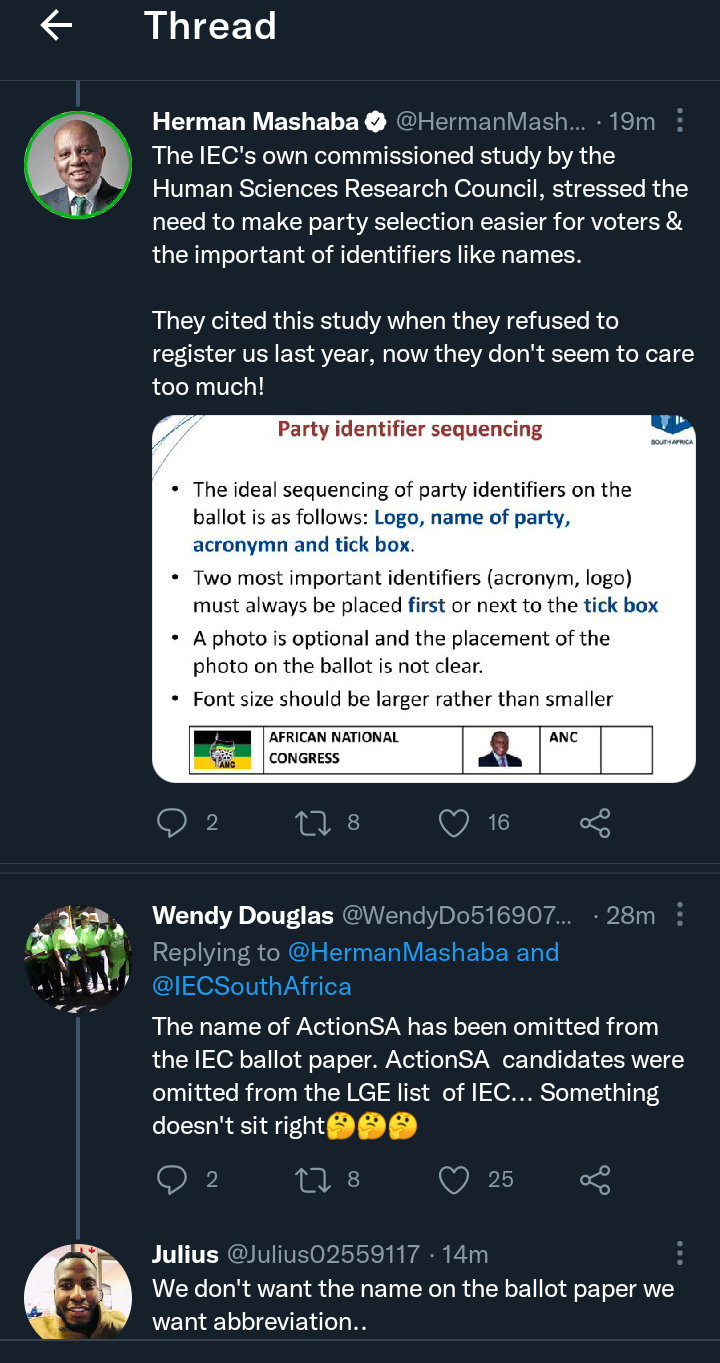 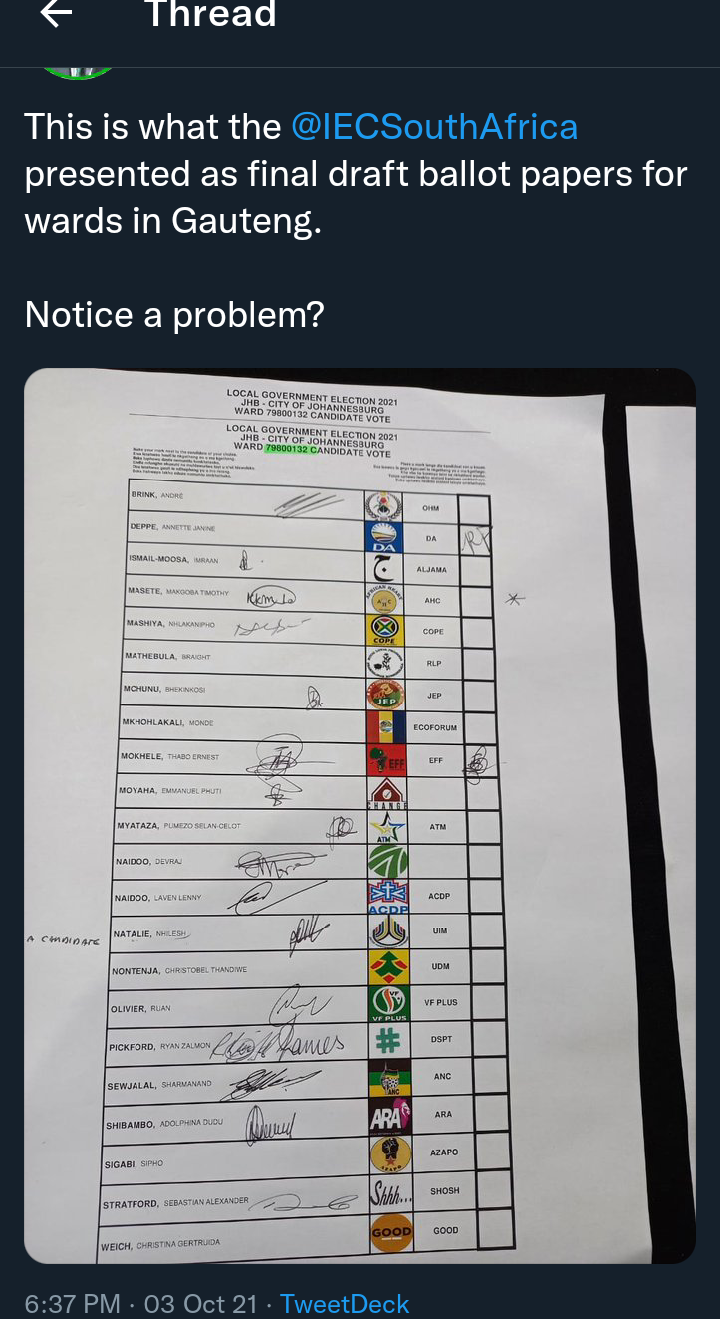 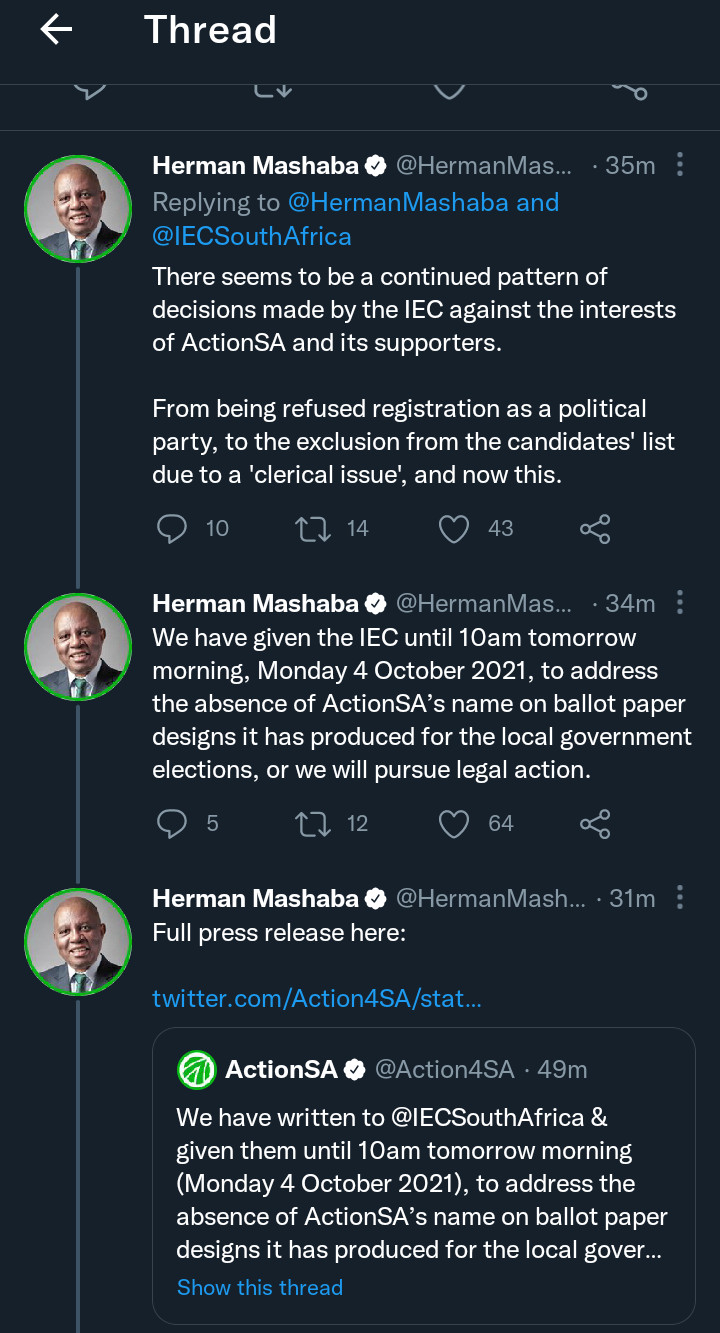 Subsequently, the ActionSA political party have written a letter to the Electoral Commission stating their grievances in the omitting of their name from the ballot. Herman Mashaba and his new political party have been described by political analysts as forces reckoning with in this upcoming election, and omitting them from the ballot is what they will never accept. Mashaba even said that the commission is always working against the interest of ActionSA. ActionSA wrote this on their Twitter handle, “We have written to @IECSouthAfrica & given them until 10am tomorrow morning (Monday 4 October 2021), to address the absence of ActionSA’s name on ballot paper designs it has produced for the local government elections”. They are not taking it lightly with the Electoral Commission. Herman Mashaba told his followers, “This is what the @IECSouthAfrica presented as final draft ballot papers for wards in Gauteng. Notice a problem?”. Of course, the problem is that ActionSA is missing! 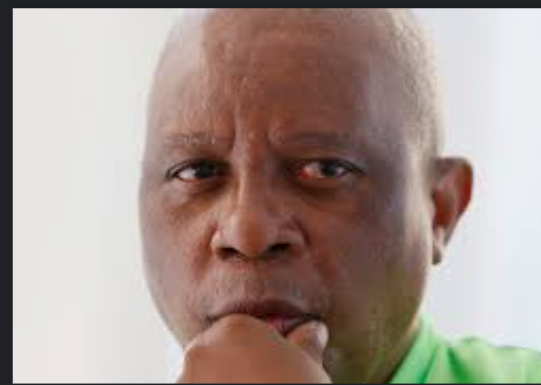 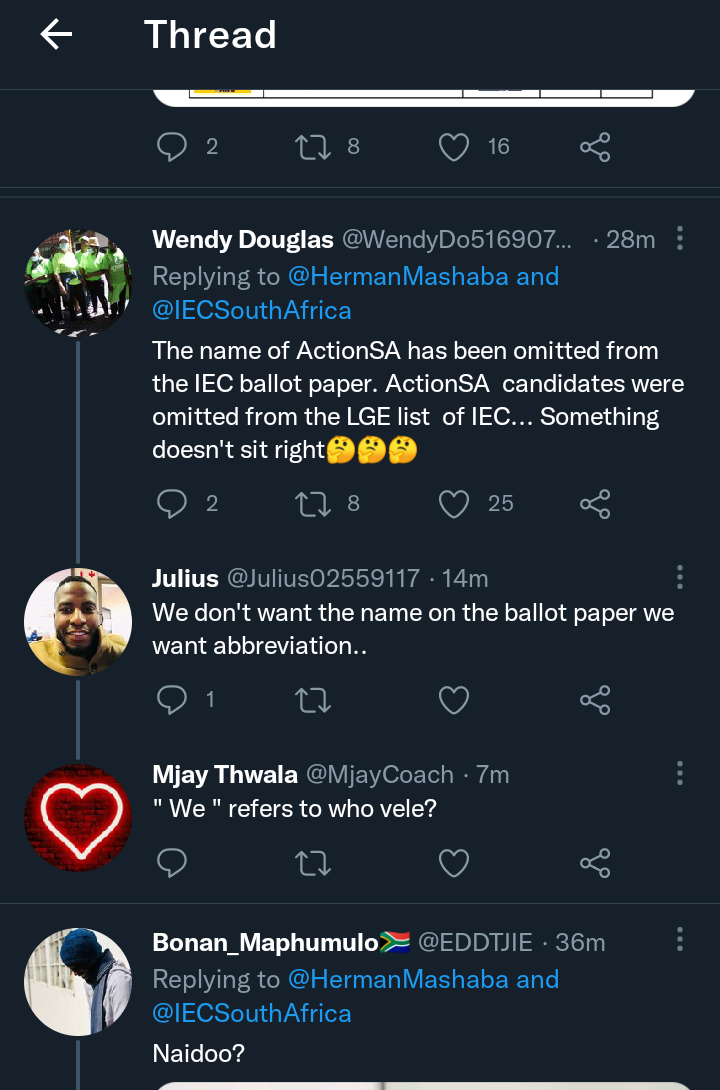 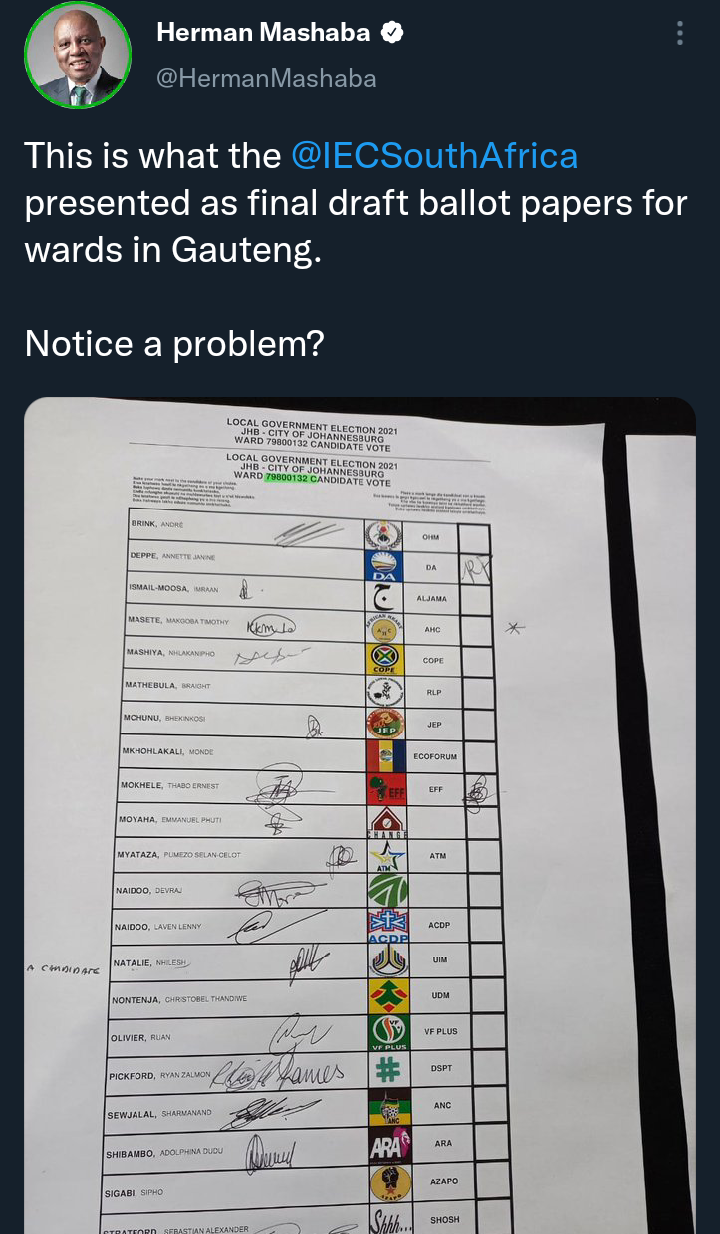 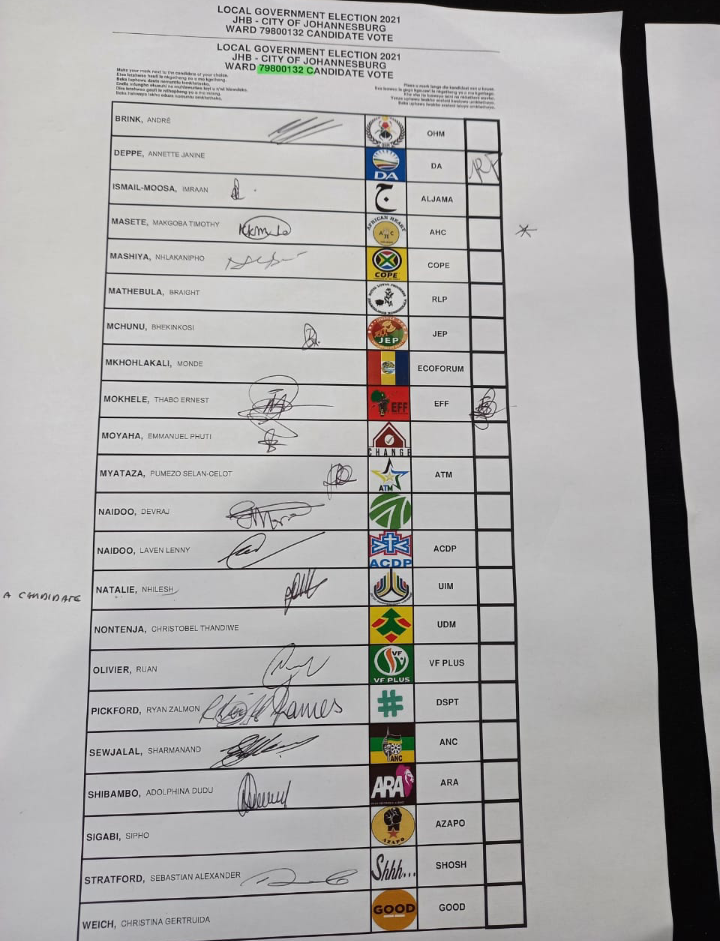 A Twitter user taunted Herman Mashaba, saying that they would not like to have a xenophobic party on the ballot paper. However, Mr Mashaba sternly wrote on Twitter to whoever that cares to listen, “We have given the IEC until 10am tomorrow morning, Monday 4 October 2021, to address the absence of ActionSA’s name on ballot paper designs it has produced for the local government elections, or we will pursue legal action. The IEC's own, commissioned study by the Human Sciences Research Council, stressed the need to make party selection easier for voters & the importance of identifiers like names. They cited this study when they refused to register us last year, now they don't seem to care too much!”.

Savanna is rare to find now in South Africa, due to its high demand. [Opinion]