Videos of a violent shooting between rival drug gangs has sent fears in the hearts of many South Africans even as the local government elections draw near. The video footage shows about four men who drove in a car and waited patiently for their target to appear. As the car of their suspect drove in, they alighted from their car and started shooting sporadically at their suspects. Although the person who posted the video said that he does not know the motive behind the shooting, “Drive-by shooting: Shall cross KZN. Motive unknown. Crime Watch”, another popular media house said that a drug war is currently ongoing among the drug rivals in KwaZulu-Natal. Despite every attempt being made by the government to control drugs and drug abuse in South Africa, the country is still home to one of the most feared drug traffickers and their networks. 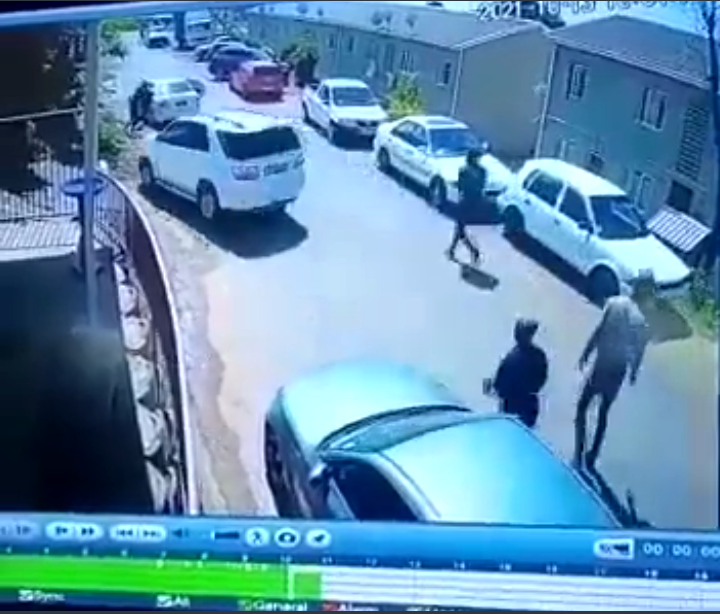 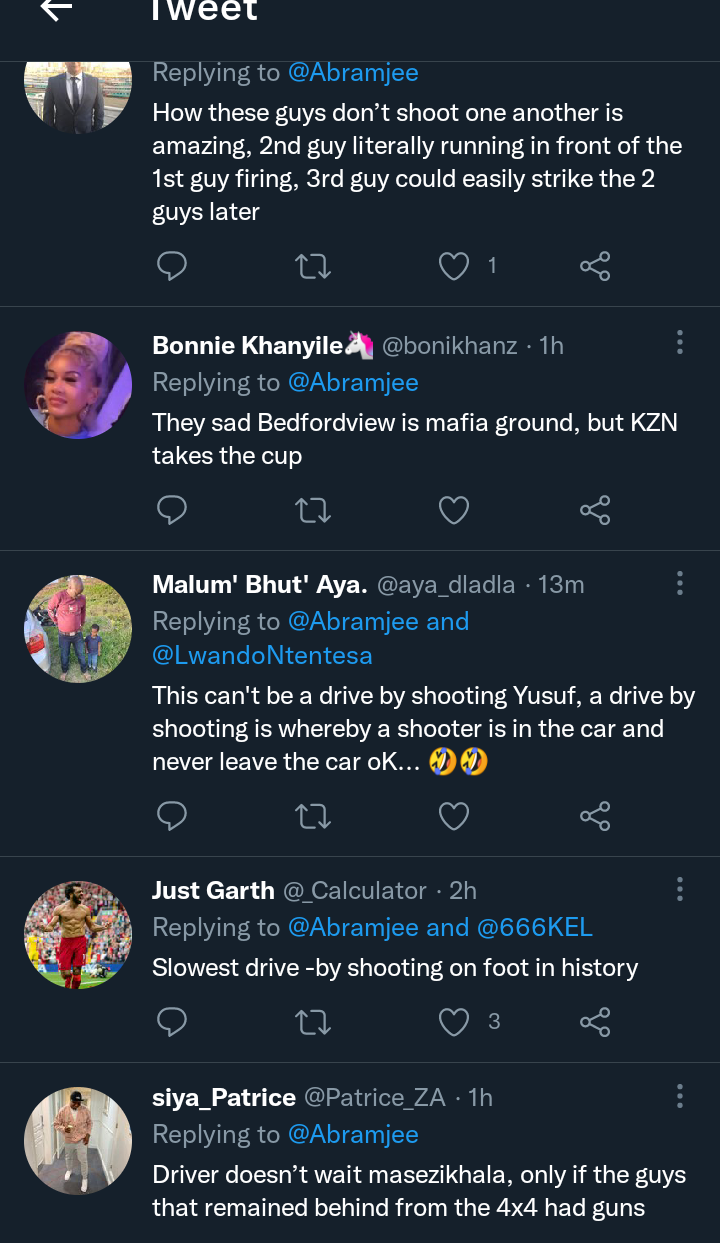 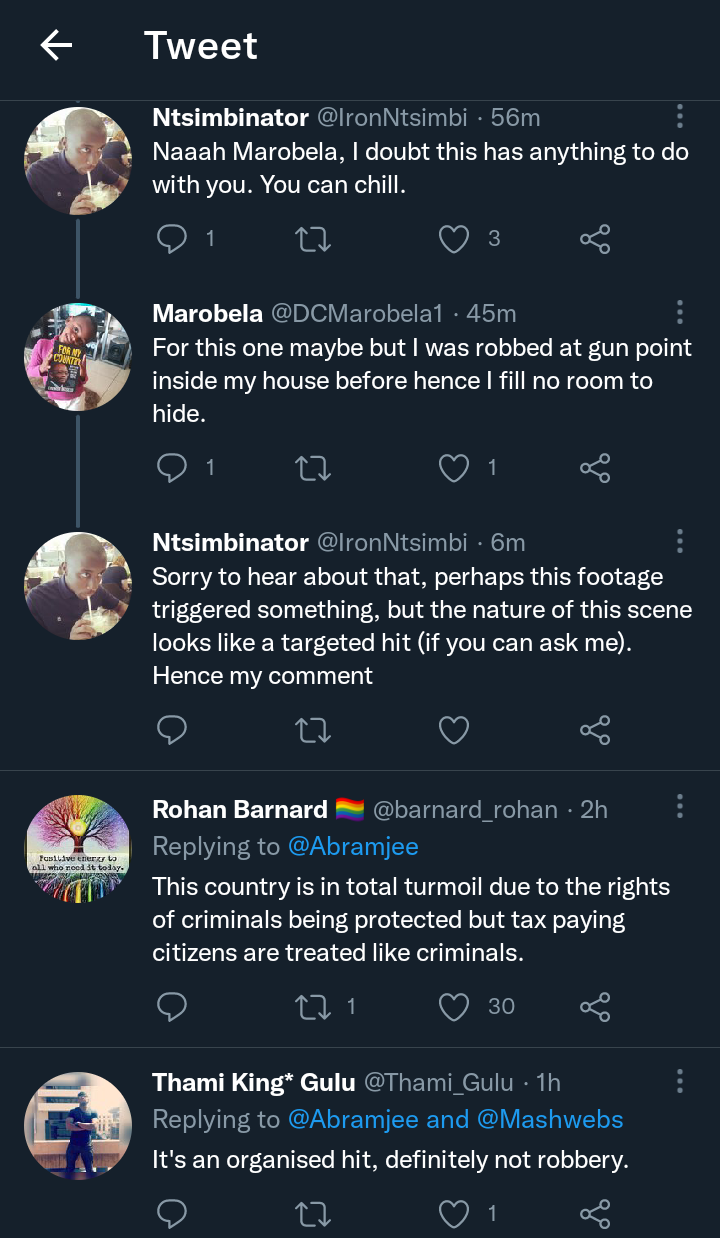 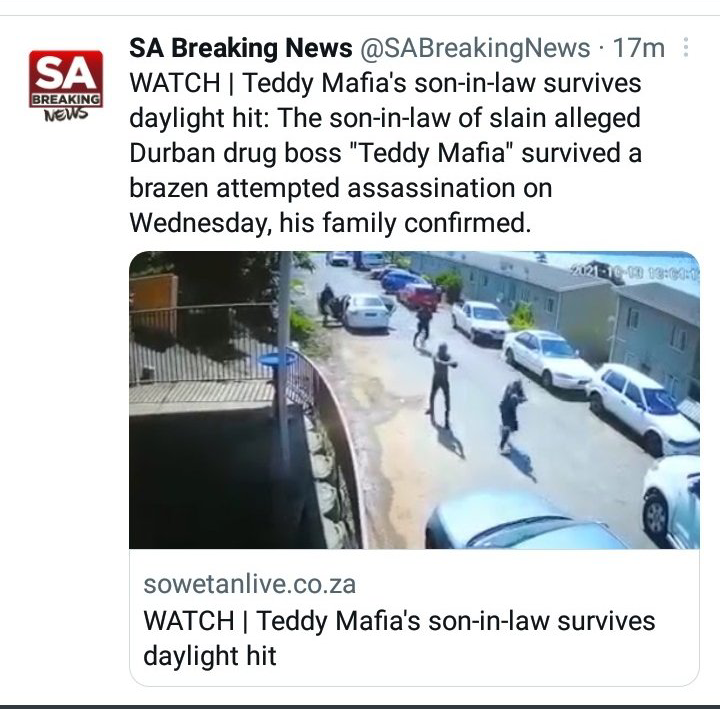 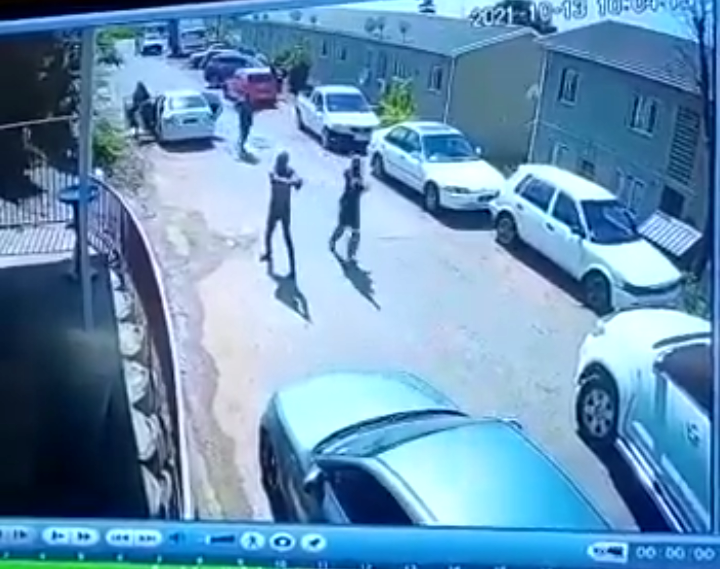 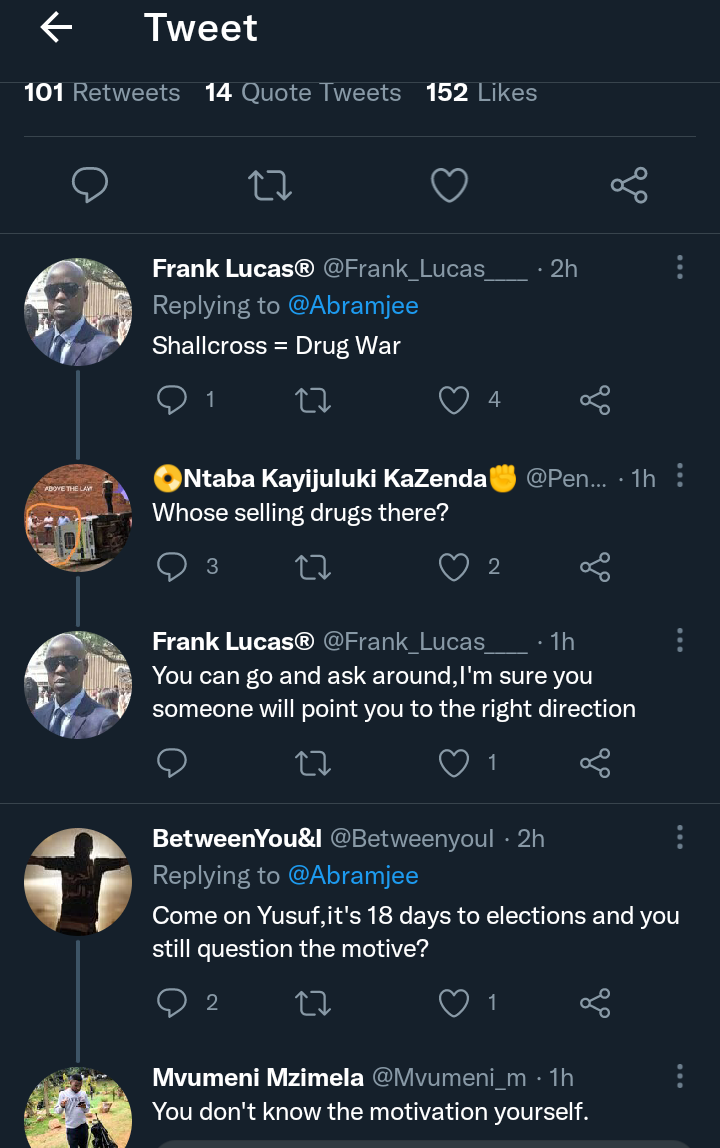 As elections approach, people are being cautious, however, it's been confirmed that these shootings have nothing to do with elections or political parties. It is a war among drug lords who want to maintain dominance in their illicit business of drug trafficking. A South African Twitter user after carefully accessing the video said that it was not a robbery nor an accidental shoot-out but a clear assassination attempt. He said, “Sorry to hear about that, perhaps this footage triggered something, but the nature of this scene looks like a targeted hit (if you can ask me). Hence, my comment. This country is in total turmoil due to the rights of criminals being protected, but tax paying citizens are treated like criminals. This can't be a drive by shooting Yusuf, a drive by shooting is whereby a shooter is in the car and never leave the car oK…”. 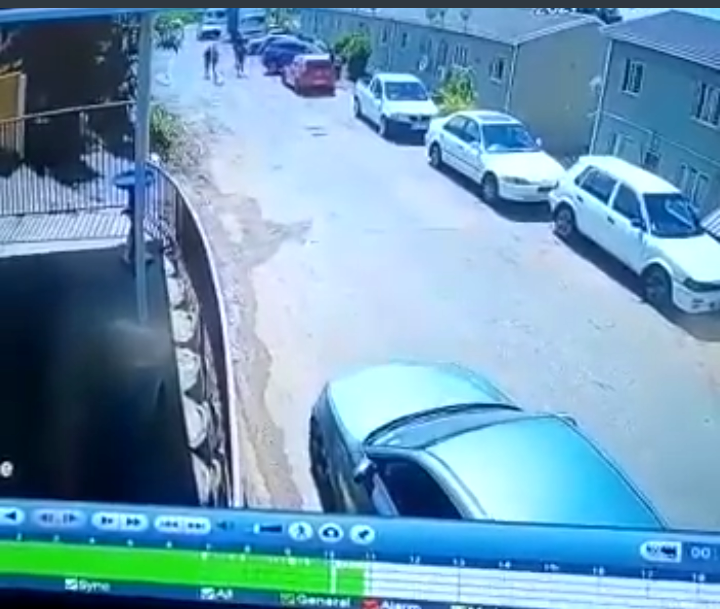 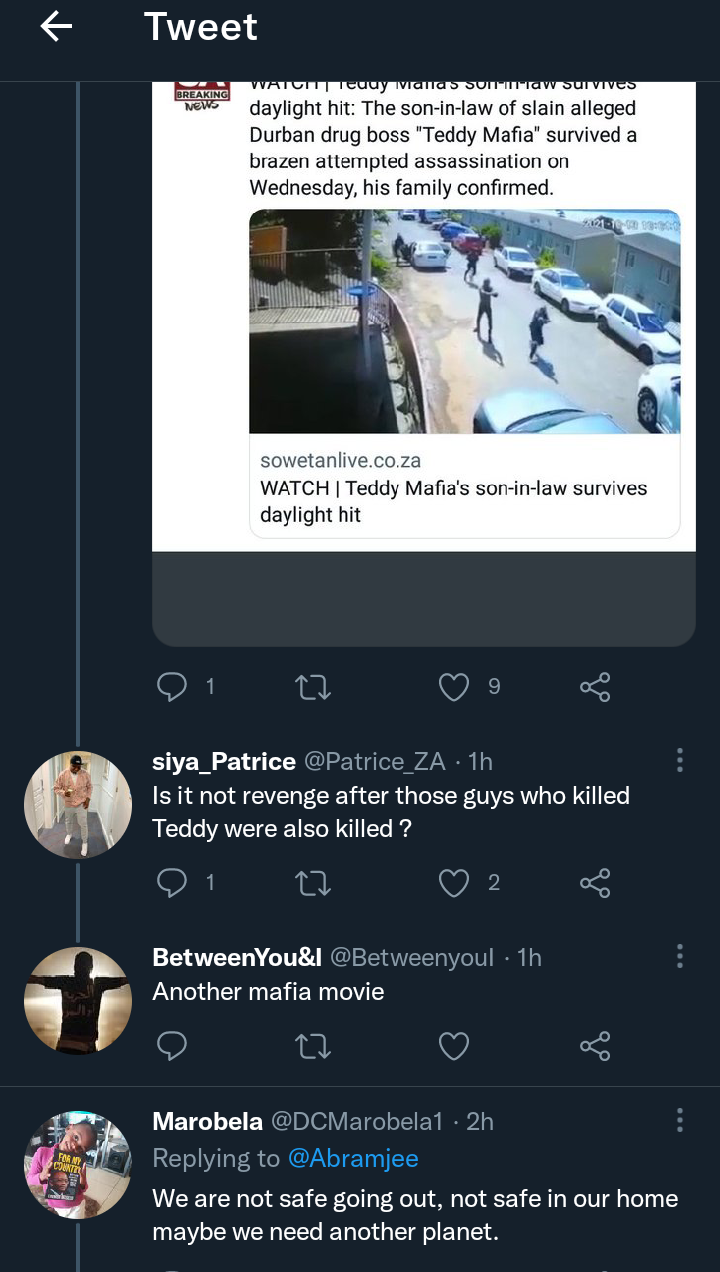 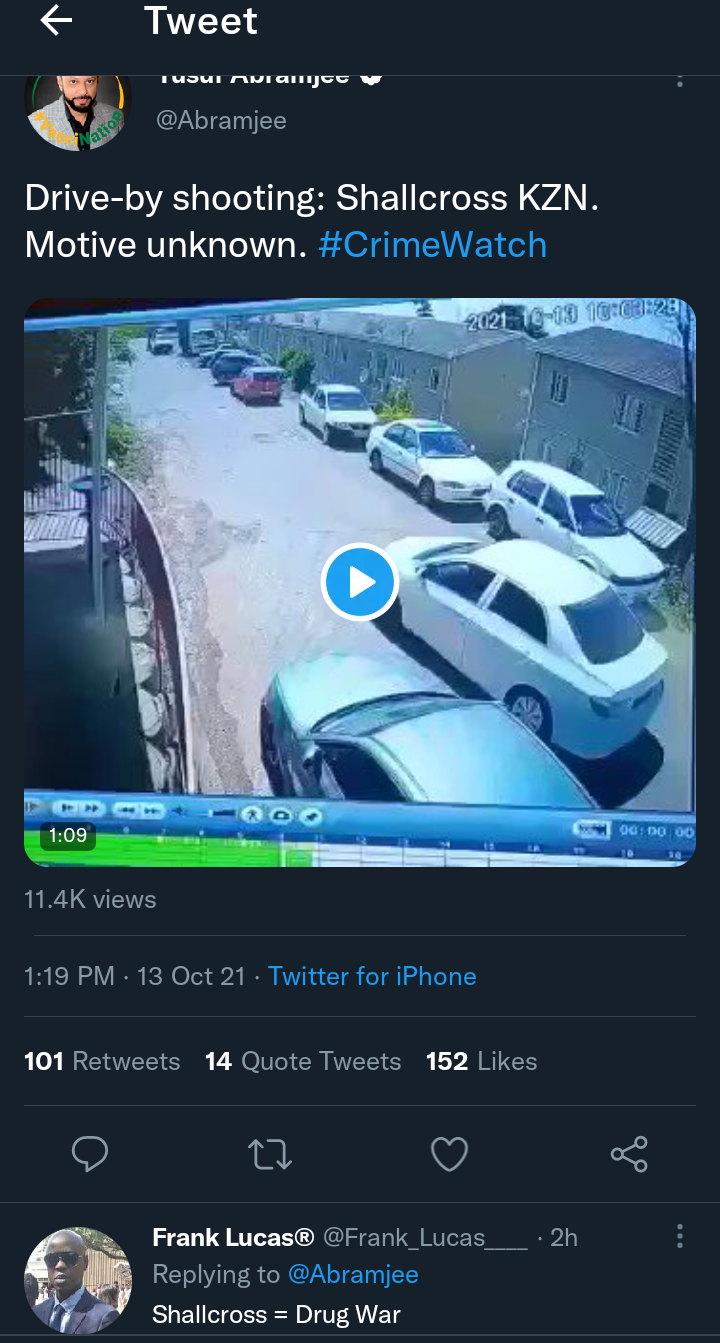 The family of the man which attempts were made on his life said that he survived; however, they are beckoning on security operatives to fish out those who attempted to snuff life out of their son. They released this statement according to the popular media group quoted above. A Twitter user asked, “The Guns

Where do they come from

We never had so many Firearms on The Streets

Does the SAPS ever Destroy the Firearms they Collect

Certainly when a Criminal is arrested with an Illegal Firearm They must be tortured until they confirm where did they get it from”. This is a question that needs answers.