At the funeral of an ANC veteran, Tony Yengeni spills his beans.

By Powernews (self media writer) | 2 months ago 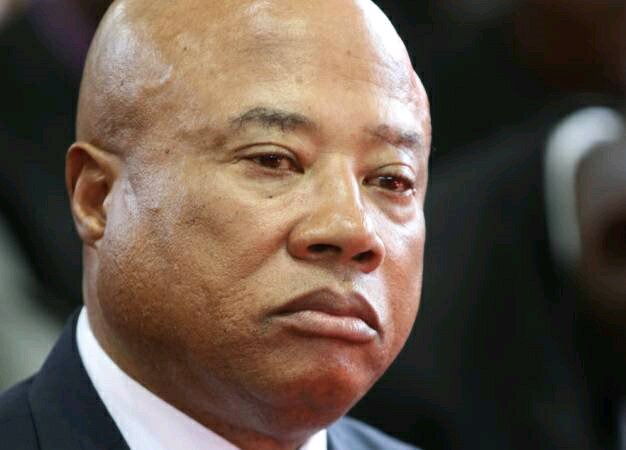 Kebby Maphatsoe's death was called as a "very sad occasion" by Tony Yengeni, a RET supporter who was also scheduled to attend the ANC NEC meeting this weekend.

"As a family and as nation, we are devastated by the news that he is no longer with us. Kebby led the ANC NEC's effort to find unity while maintaining their individuality. He had a commanding position.

I learned a lot about Kebby Maphatsoe during these unpleasant encounters. My deeper inspection revealed an ANC and Umkhonto we Sizwe activist. When he spoke, he was adamant and brave. the African National Congress (ANC) was his political home and he held it in high regard "Yengeni made the comment.

In spite of the harsh conditions in which he was operating, ANC veteran Kebby Maphatsoe was unwavering in his support for the suspended ANC colleagues and their families. Because of his steadfastness, he claimed, he was despised by others in the party. 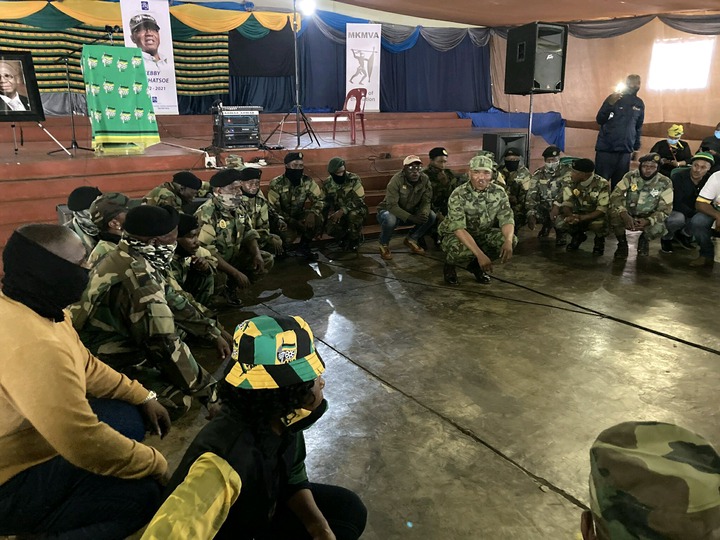 Attendees of the Umkhonto Wesizwe Military Veterans Association were also present at the memorial service for Kebby Maphatsoe.

Fikile Mbalula and Kebby Maphatsoe were engaged in a bitter dispute at the time of Maphatsoe's death.

A defamation lawsuit was filed against Mbalula after he dubbed Maphatsoe, who lost an arm while fleeing military training, a "thug" and a "coward." 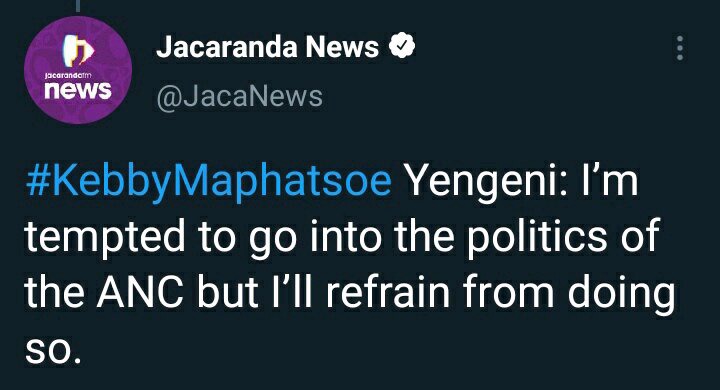 He spoke with a heavy heart, saying that there are many things he would like to say about the ANC that are not right, but he needs to restrain himself.

"I'm inclined to get involved in the politics of the ANC, but I'll restrain myself," he remarked.

Content created and supplied by: Powernews (via Opera News )

Enyobeni Tarven: Bheki Cele Cries While Talking To The Communty, See What Happened