As the ANC is going to hold it’s much anticipated conference in December this year , Slates are picking up within the governing party

Dr Zamani Saul who is the premier and chairperson of the ANC in Northern Cape has already pronounced his province’s support for the reelection of Ramaphosa as the leader of the ANC .

Zamani Saul is a close ally of President Ramaphosa and it seems like he always like the politics of the president. “The only Politics Zamani Saul knows is to praise Cyril Ramaphosa” A twitter users said . 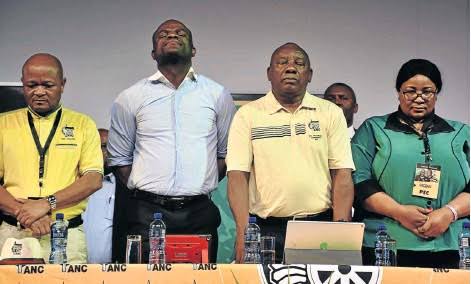 However, Zamani Saul seem to be in charge of the Northern Cape province checking that when he was re-elected as the chairperson of the ANC he won uncontested in a conference.

Stan Mathabatha has also pronounced the support of Limpopo for President Ramaphosa to being given a second term as the leader of the ANC . 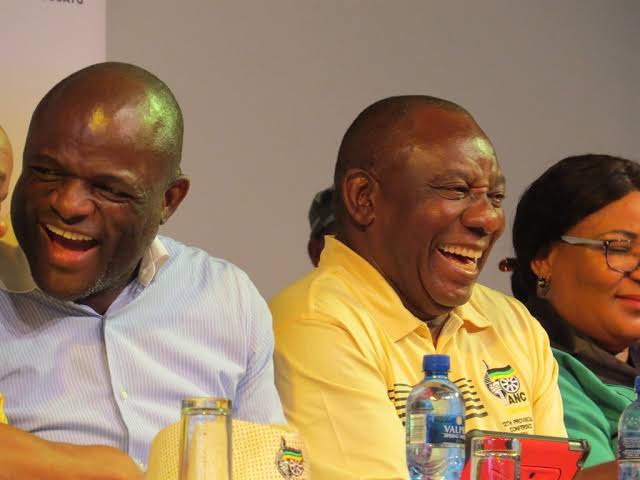