Famous political critic and lawyer, Richard Spoor, has described Fikile Mbalula as being gullible and ignorant. He wrote this on Twitter today, saying, “Lucky thing that Fikile is both gullible and ignorant, it is not necessary to buy him”. He was reacting to a news where Mr Fikile Mbalula said that no one can bribe or buy him. Furthermore, he said that there is no need to bribe Mr Fikile Mbalula because he is a walkover. All these started as a result of the news published by News24. “If the Government of South Africa is serious about fighting corruption, how about appointing representatives from civil society to watch tender adjudication at all SOEs?

Sanral to readvertise almost R18bn in tenders as Mbalula vows he can't be bought”. For some few days now, Mr Fikile Mbalula aka Mr Fix has been receiving serious backlash from different angles. 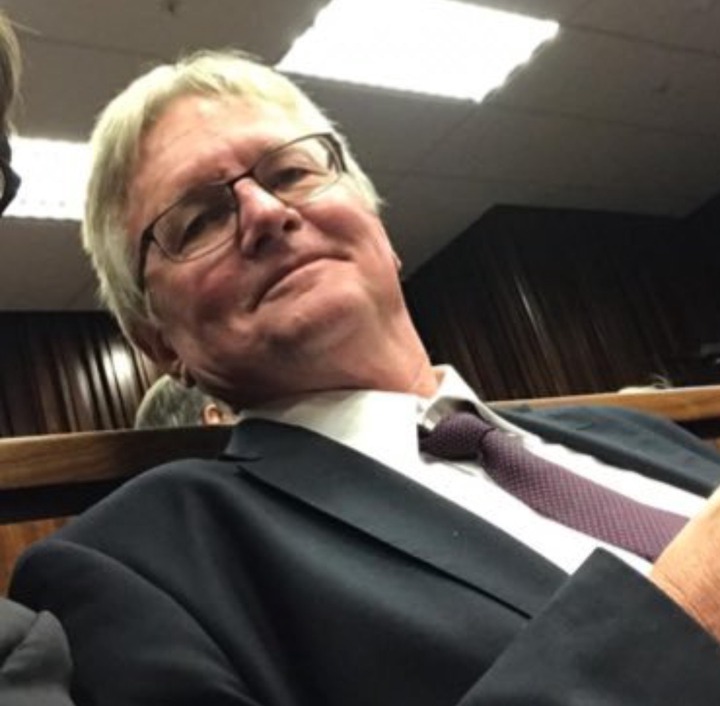 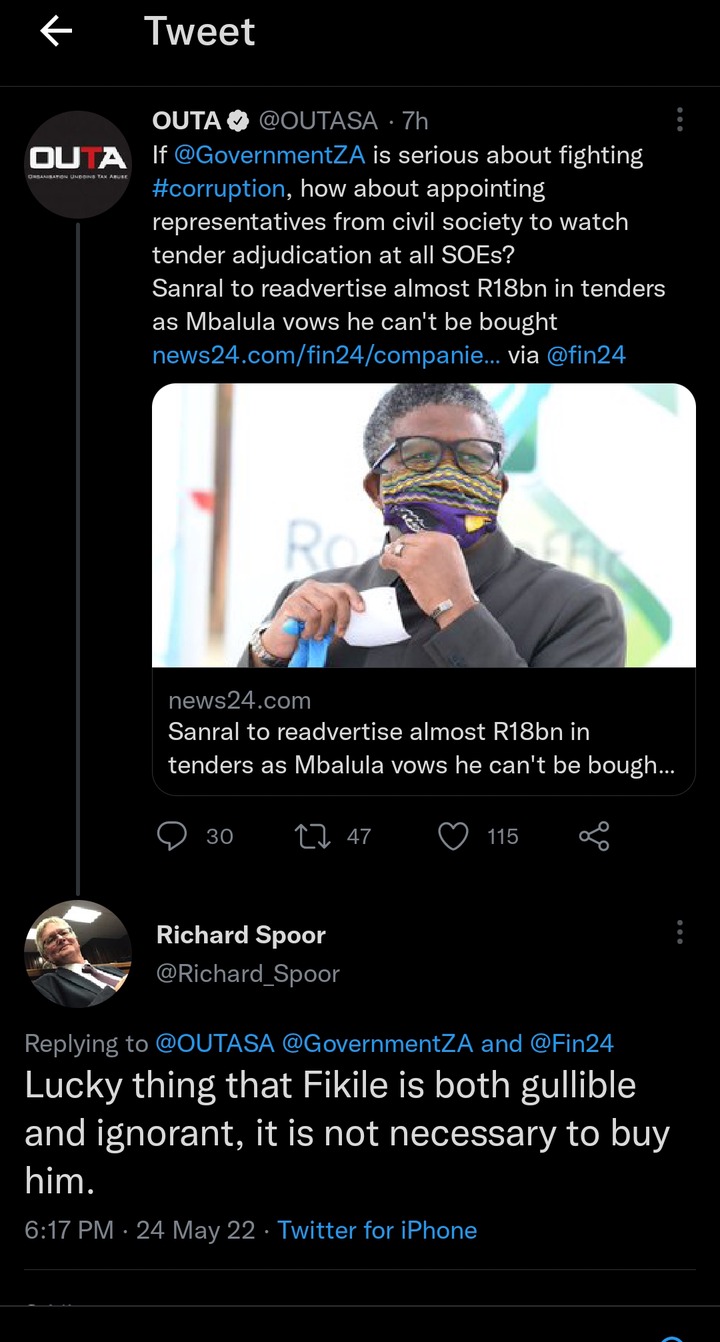 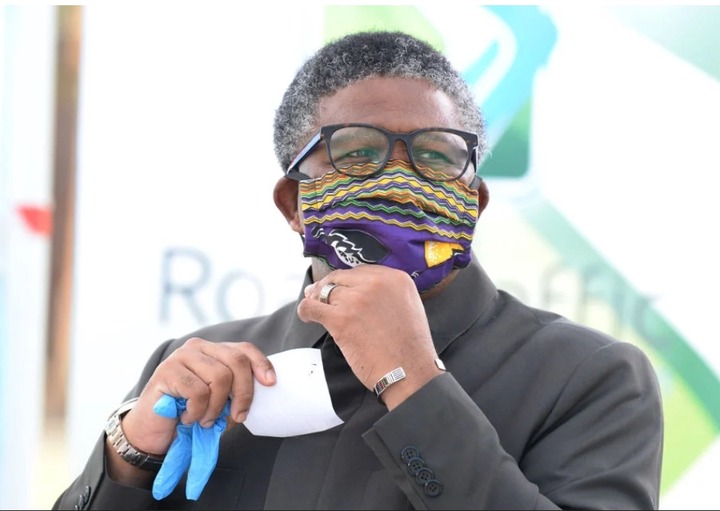 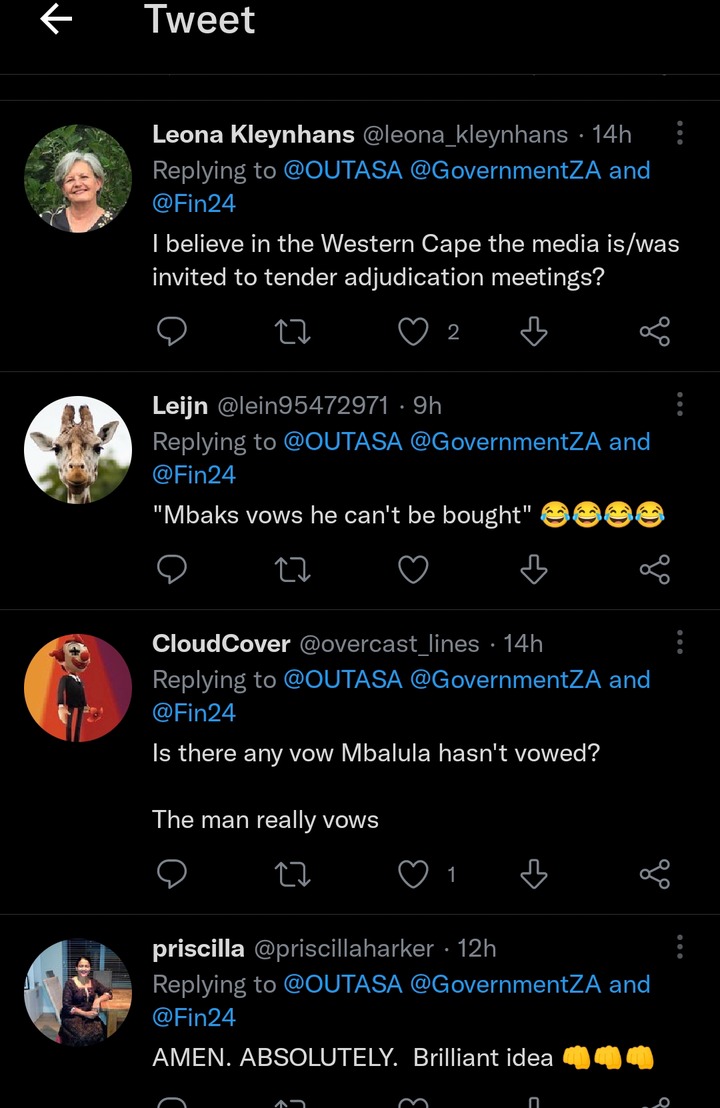 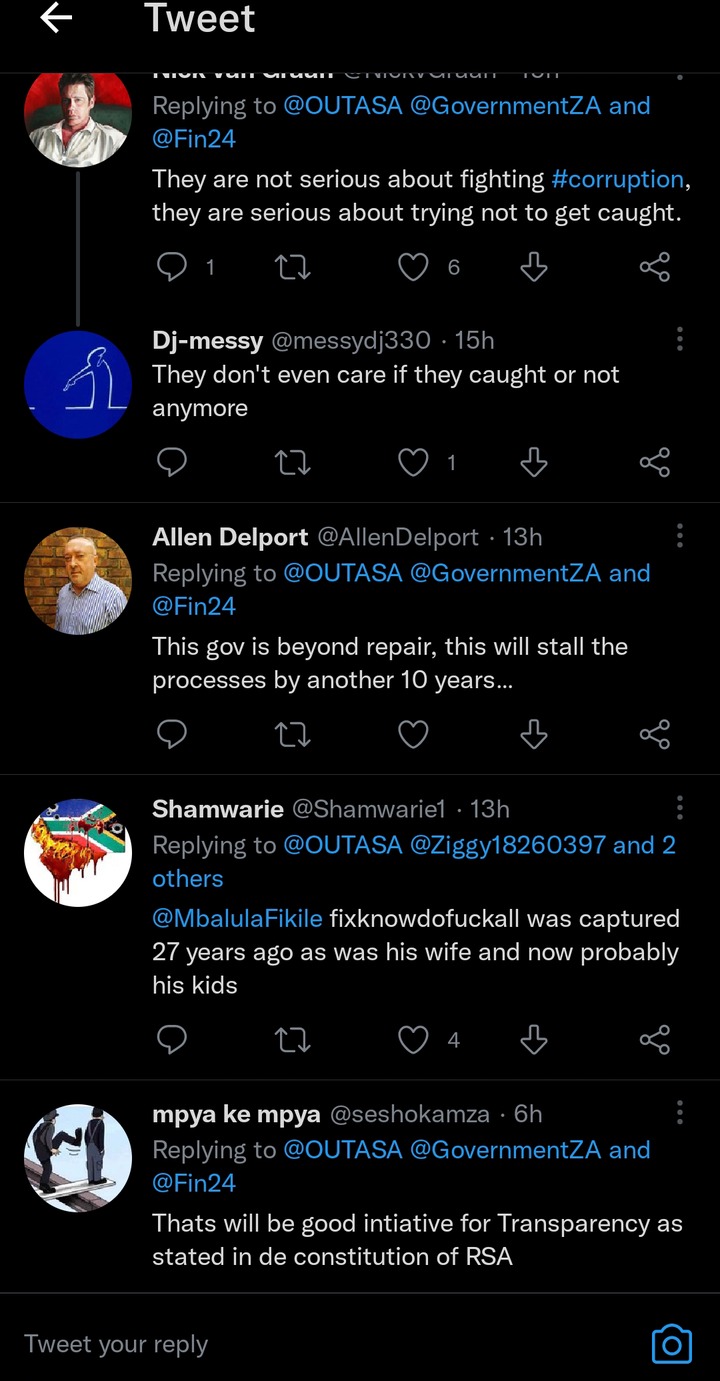 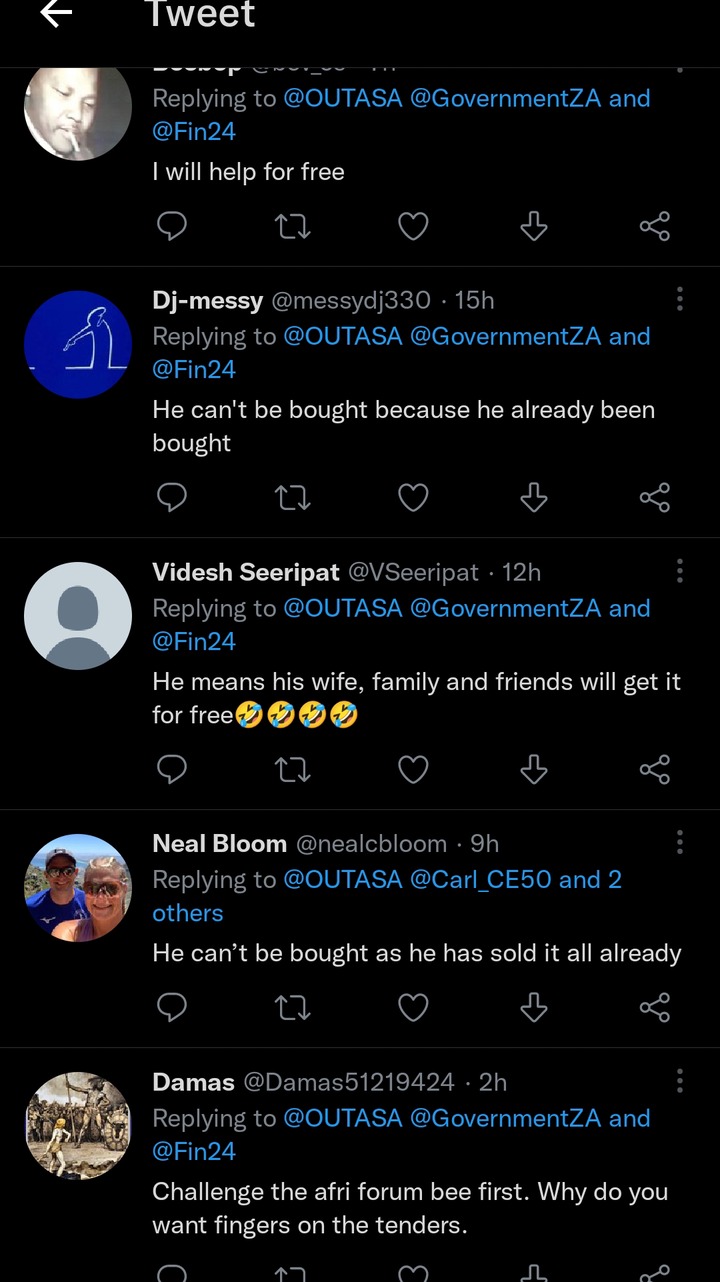 It was also reported recently that the Transportation Minister was thrown out of a meeting by President Cyril Ramaphosa during a cabinet executive meeting. This shows that the minister is already having a fallout with his once beloved president and colleague whom he used to be a right-hand man. Someone said that he can never believe the words from Mr Fikile Mbalula aka Mr Fix or any of his ANC colleagues again. He wrote, “My apologies, but I CANNOT believe the word of an ANC politician. South Africa needs more security than this 'political' vow FFS – an independent non-political oversight committee is required—essential”. Does this signify that people are beginning to doubt the words of their dearest ANC political leaders? Another person bluntly told the minister, “It's laughable “Mbaks vows he can't be bought”. Is there any vow Mbalula hasn't vowed?

The man really vows”. It is clear that not many people take the words of politicians seriously in the country again. 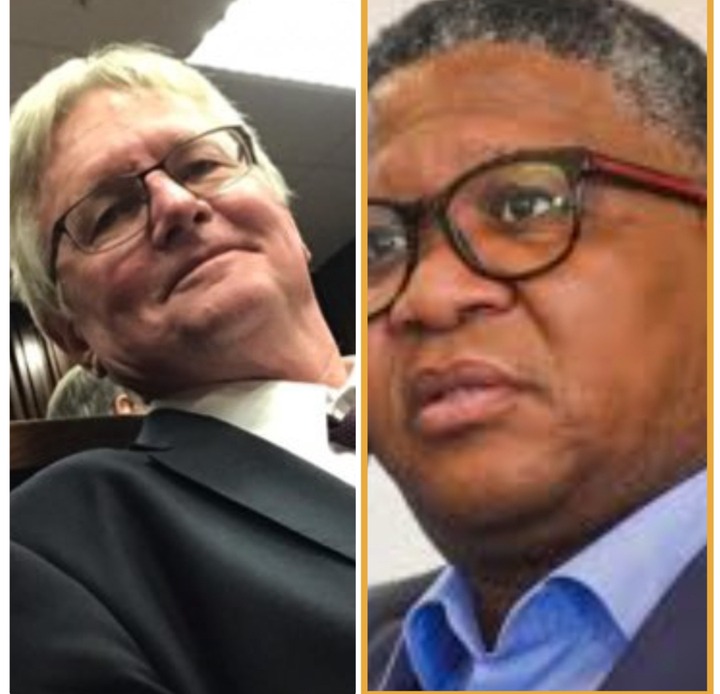 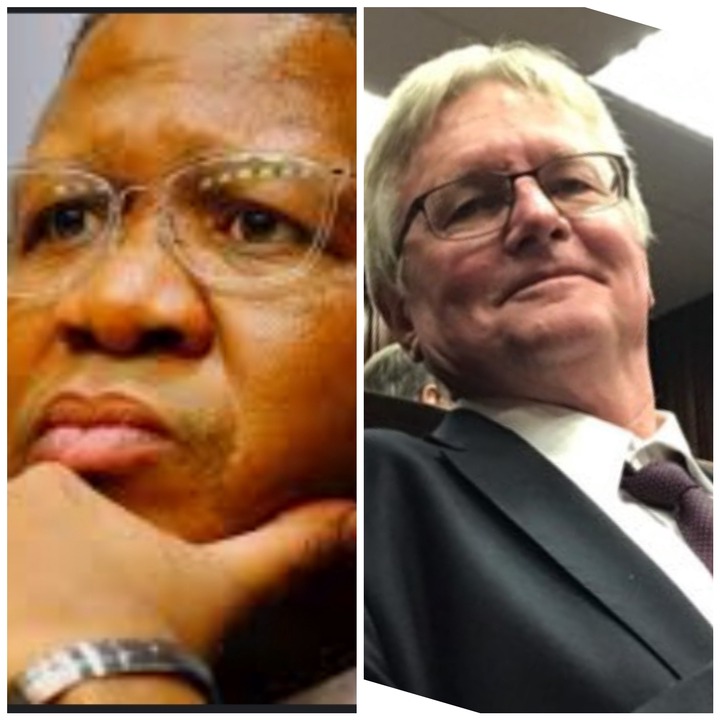 What mistakes have you made in your marriage? Married people share their advice. See comments