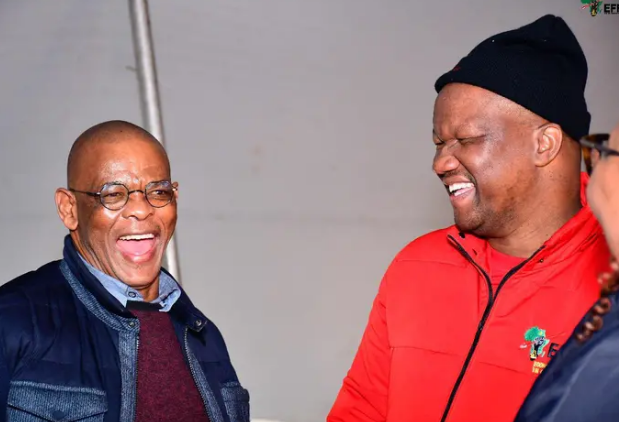 The Freedom Charter is meaningless so long as there is poverty and inequality in South Africa. According to EFF leader Julius Malema, who spoke to a massive throng at the party's Freedom Charter rally in Kliptown, Soweto on Sunday, this is exactly what happened. On Sunday, June 26, 1955, at a meeting attended by some 3,000 people, the Freedom Charter was formally adopted. 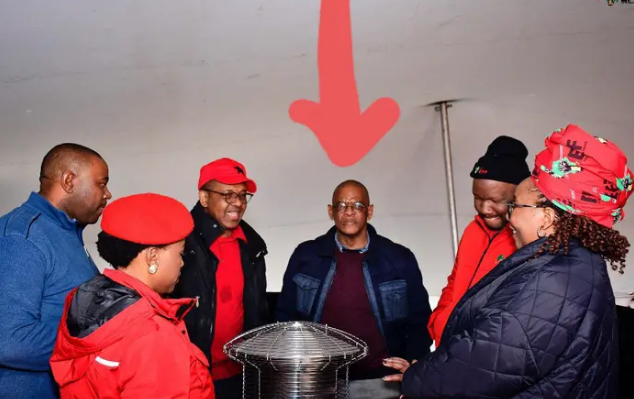 Freedom Charter Day was celebrated by the EFF leadership and the suspended ANC Secretary General, Ace Magashule, in Walter Sisulu Square. The EFF is open to the public because SG could not think of a more appropriate venue. It demonstrates how deeply he cares about Freedom Charter. As of late, it appears that Magashule and Malema have become friends. Do you recall how Malema criticized the ANC's NEC for demanding that leaders facing criminal charges resign within 30 days or face suspension? After Magashule was accused of corruption in the well publicized asbestos case, he was suspended from his position as premier of Free State. 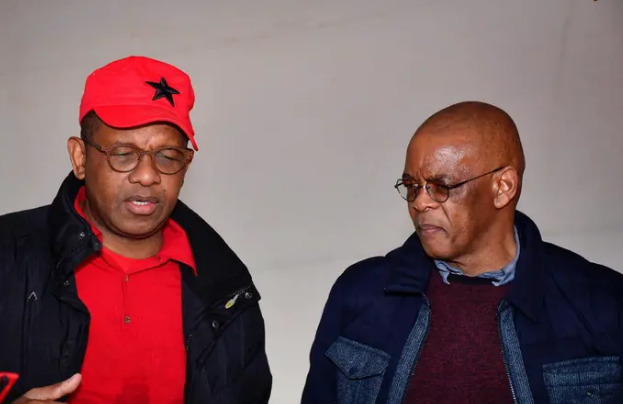 After the local elections in KwaZulu-Natal last year, Malema announced that his party will be reaching out to the ANC's "RET forces" section in the hope of securing their support in next elections. Malema's support for certain members of the RET has raised eyebrows recently. The EFF has been voting with every party except the ANC in all municipalities, therefore now is a good time to "upset the system" by joining up with the ANC RET section.

Meanwhile, the EFF alone among liberation movement groups marked this momentous day. Political freedom in the country may exist, but economic freedom for all is necessary for true freedom, according to Malema. When confronted by a sea of red, he made the case that everyone, regardless of background or experience, needed to be gainfully employed. According to Malema, "the ANC loves them illiterate - that is why it is not providing you free education, but is giving you R350 because it wants to keep you stupid."