With its extensive development plans and low-interest loans, China has won the hearts of many African nations.

In an effort to challenge China and Russia's influence in Africa, the US unveiled a new African policy on Monday.

As US Secretary of State Antony Blinken travels to South Africa, Rwanda, and the Democratic Republic of the Congo, the policy is being introduced. 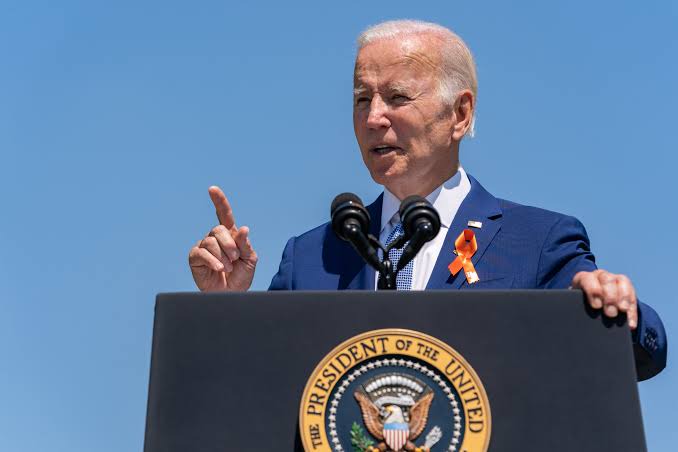 In addition to articulating a new vision for how and with whom the US works, the new policy, titled "US policy towards Sub-Saharan Africa," reframes the region's significance to US national security objectives and identifies additional areas of concentration.

According to the article, the globe recognizes how important Africa is, which has led to several engagements on the continent.

It claims that because of the global recognition of Africa's significance, there are now many engagements taking place there, which "presents new opportunities and challenges for US interests in the region."

The doctrine asserts that China and Russia, meanwhile, view the continent as a venue to contest the rules-based international order and further their own particular interests.

Contrarily, "The People's Republic of China (PRC) views the region as an important arena to challenge the rules-based international order, advance its own specific geopolitical and commercial interests, undercut transparency and openness, and weaken US relations with African people and governments," the policy stated.

However, Russia sees the area as a welcoming environment for parastatals and private military firms that frequently sows unrest for strategic and financial gain.

The paper claims that Russia, on the other hand, sees the area as a permissive environment for parastatals and private military firms that frequently sows unrest for strategic and financial gain.

"Russia leverages its security and economic ties, as well as disinformation, to undercut Africans' principled opposition to Russia's continued invasion of Ukraine and related human rights atrocities," the article continues.

In order to confront new difficulties in a more competitive and contested globe, the document claims that certain of the US's long-standing strategies are no longer adequate.

In Sub-Saharan Africa for the next five years, the US will pursue four goals in order to promote its priorities through the new policy. The promotion of openness and democratic security dividends, the advancement of pandemic recovery and economic opportunity, conservation, climate adaptation, and a just energy transition are a few of them.

In order to achieve our common priorities, such as the AU's Agenda 2063, "we will widen our partnerships, continuing to invest in the major states while also deepening our relations with small and medium African governments." 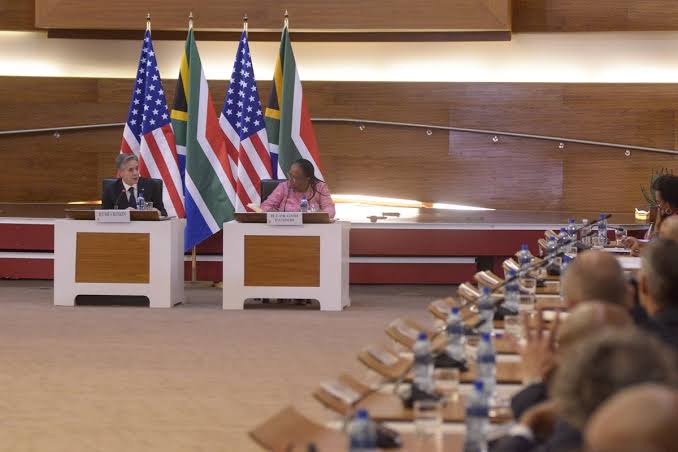 If African civil society, including journalists and activists, as well as multilateral organizations and democratic institutions, stand up for shared democratic values like transparency, accountability, diversity, equality and equity, women's rights, and inclusion, the U.S. is more likely to achieve its goals.

Additionally, it will increase diaspora engagement to support the UN's Permanent Forum for People of African Descent and to improve communication between US officials and the diaspora in the US.

In order to achieve these goals, it was said that the United States would "use all of our diplomatic, development, and defense assets, as well as increase our trade and commercial ties, focus on digital ecosystems, and rebalance toward urban hubs."

With large infrastructure investments and low-interest loans, China has won the hearts of several African nations and increased its influence throughout the continent.

Massive rail and road projects, the majority of which are also being built by Chinese companies, are being financed by Chinese loans in Nigeria, the largest economy in Africa.

Russian influence on the continent became apparent when the majority of African nations declined to strongly denounce or support sanctions against Russia for its invasion of Ukraine.

Numerous African nations, including Mali and the Central African Republic, have private military contractors from Russia, including the infamous Wagner group.

Massive infrastructure investments and low-interest loans from China have made it the darling of many African nations, which has increased China's influence on the continent. 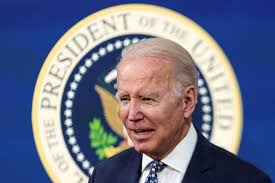 Large-scale rail and road projects are being financed in Nigeria, the largest economy in Africa, with Chinese loans; the majority of these projects are also being built by Chinese companies.

Russian influence on the continent became apparent when the majority of African nations declined to strongly denounce the Russian invasion of Ukraine or support sanctions against Russia.