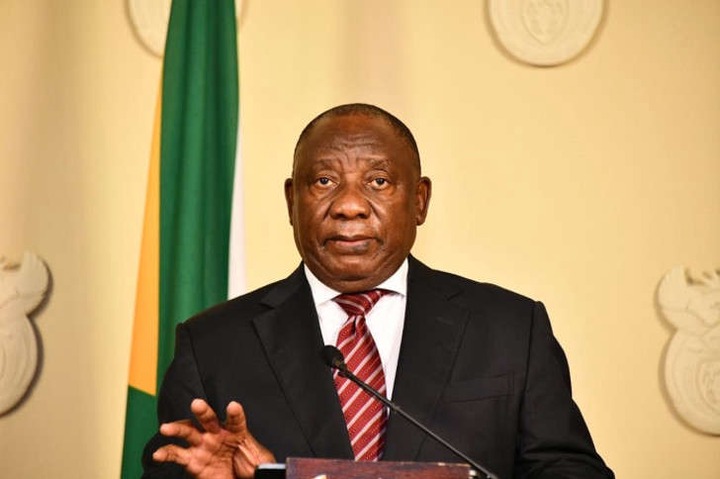 Albeit the president makes no immediate reference to Minister Lindiwe Sisulu's broadly denounced open letter on the nation's Constitution and legal executive, he said that among the establishments needing assurance was the freedom and respectability of the legal executive.

This week, President Ramaphosa considers the fire that desolated Parliament and different assaults on the nation's key foundations.

He said that South Africans expected to secure the Constitution, the majority rule state and discretionary cycle from those trying to debilitate a vote based system and hard-won opportunity.

Nonetheless, the president stays mum on Minister Sisulu's comments, which are a contradiction of public approach.

There are calls from certain segments of society for Ramaphosa to make a move against her.

On the fire in Parliament, he expresses that it has exhibited how firmly the country's residents feel about vote based system, saying that it is a token of the significance of attempting to fortify and protect it.

He likewise recognizes the difficulties that lie ahead for the country this year, including the work to reconstruct and recuperate from the impacts of the COVID-19 pandemic.