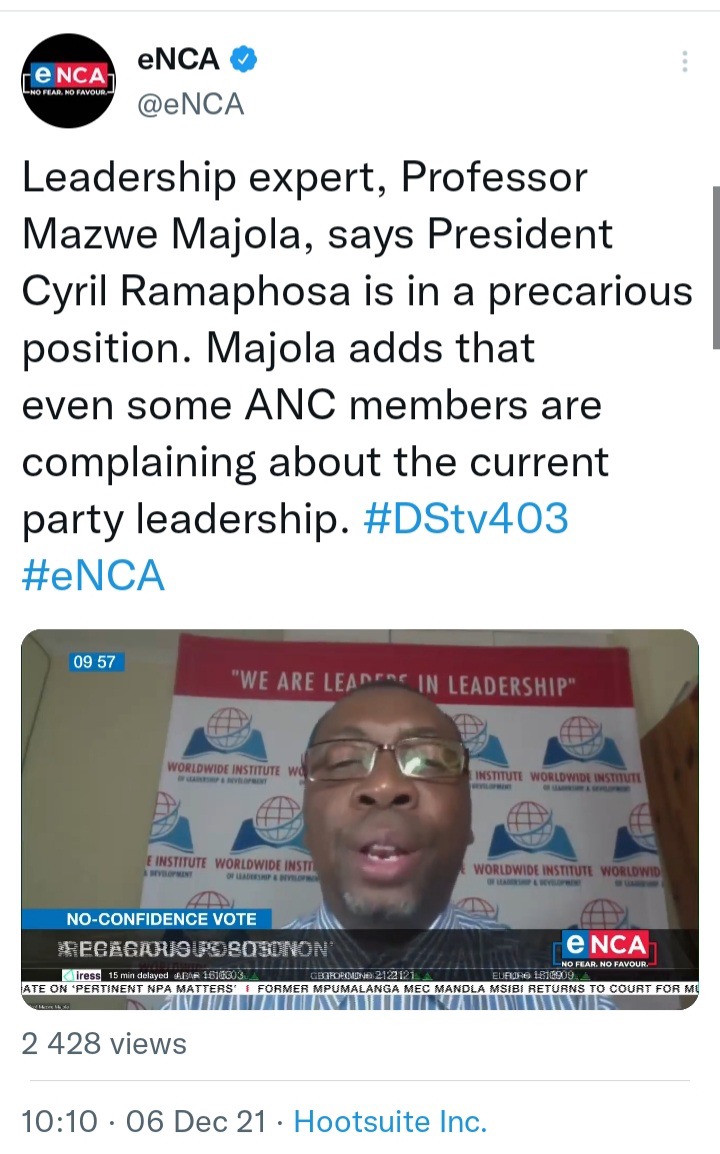 Leadership expert, Professor Mazwe Majola, says President Cyril Ramaphosa is in a precarious position. Majola adds that even some ANC members are complaining about the current party leadership. 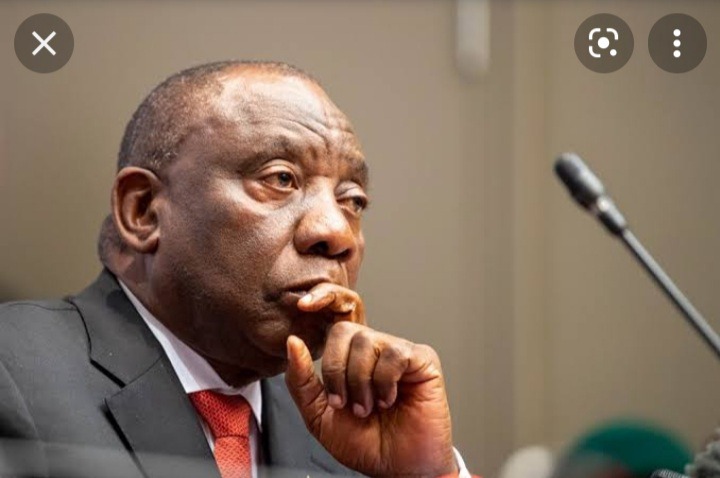 Since he change the cabinet and bring the people very close to him. There people who are reconsidered at the high politicians inside the ANC who are currently saying that the ANC is weakest movements that they ever had. The people inside are also complaining about the leadership meeting must remember that leadership is about the performance if you have not performed its means your not a good leader, your just there to warm up your seat.

After the results of local government Elections we can see that President Cyril Ramaphosa is in Precarious position. We can look the job loses, high unemployment in the industry are rising each day. Each day people are losing their jobs. The economy had declined since he took over and not to forget the corruption which he claim to be dealing with. 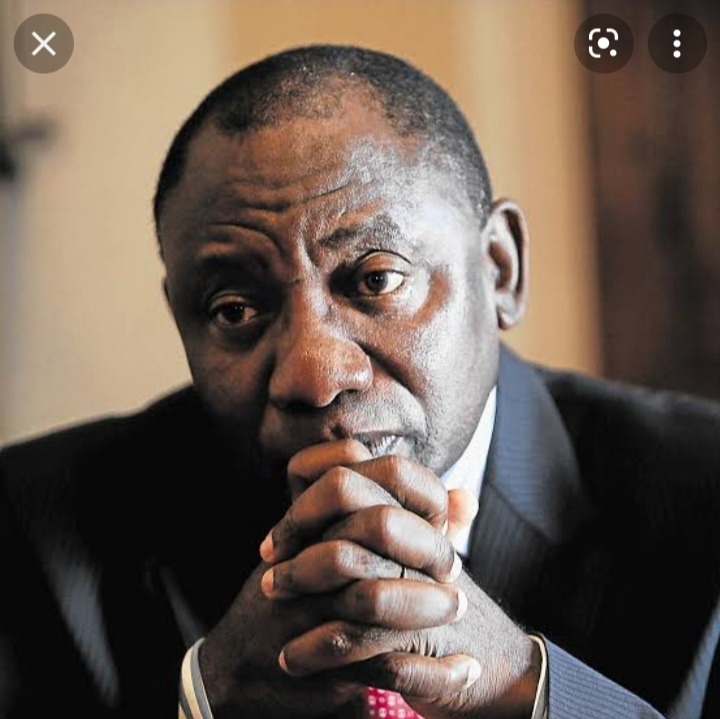 His members including those he has given high position are working against him as he has been identified as the fail leader who can't run the country. Many companies including the MTN are working again him in no vote of motion. Ramaphosa doesn't have a support in many people including big companies. What has #ramaphosa done for South Africans since he took over? Young people are complaining about levels of unemployment, education, crime , infiltration of illegal immigrants in all parts of South Africa.

There's no leadership in the ANC it's too corrupt with corrupt leadership. This President is so scared of kidnappers, hijackers, foreigners. He can't say a word about Illegal immigrants Who keep stripping out Cables, railways. But want to control South Africans into vaccination. 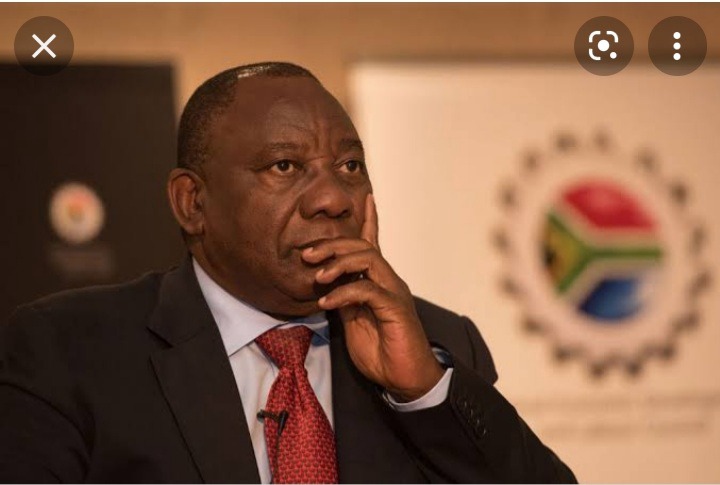 What is your take in this issue of Cyril Ramaphosa.

Bad news in SA as 14 more people have died in South Africa in the last 24 hours.

Drive sent off to enable ladies in the travel industry

Opinion: Say this prayer for God to reveal the greatness that is already inside of you

Gayton Reveals They Will Be Checking These Places After Their Foreign owned Shop Visits.

Strikes of Mamelodi brought damages to its city

When the money is good you live life DJ Lamiez Holworthy

Another Nigerian working at SARS Pretoria his name is mentioned

Video: This is the State of Urban Roads in Harare, Capital of Zimbabwe.