Julian Malema and other members of the African National Congress (ANC) formed the Economic Freedom Fighters (EFF) in 2013. (ANC). Left-wing policies were espoused by the party, which took a position on economic emancipation. This group has a longstanding goal of uniting Africa, which on paper appears to be an excellent idea because it would allow for peaceful coexistence among all the people living on this continent. But making good on that goal has proven to be far more difficult than expected. 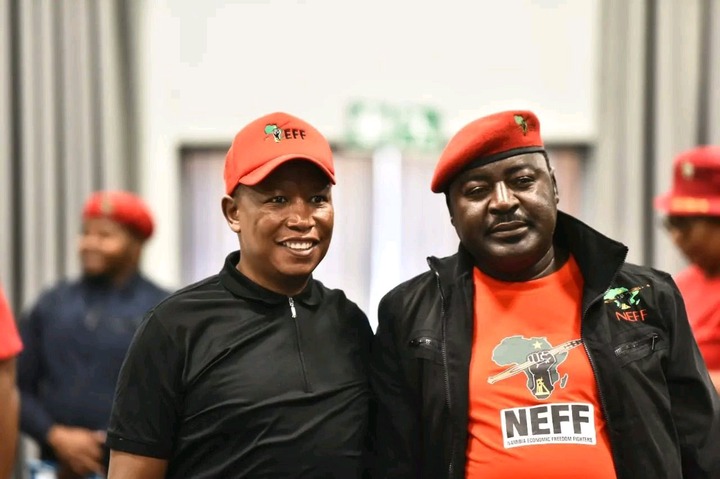 For years, the EFF has been singing the same song of uniting Africa, but they have yet to begin, and the most important question is where and how they would implement their plan.. 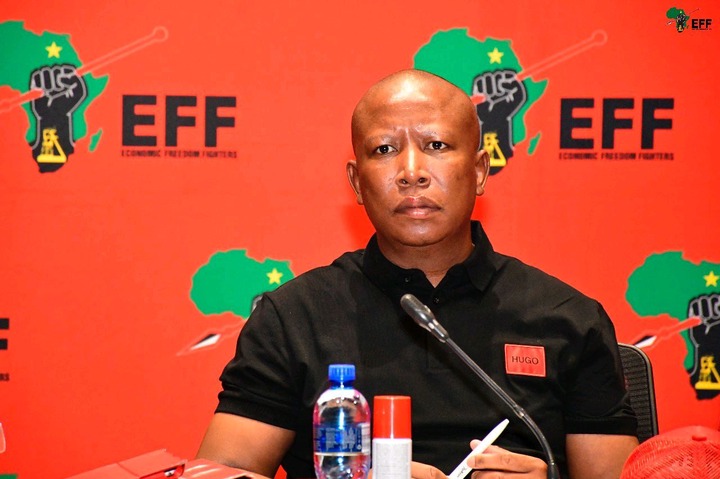 One or two of the vision's early adopters have come to their senses, recognizing that the vision is a hazardous game of chicken that will one day hatch, and are now turning their backs on the illusion. 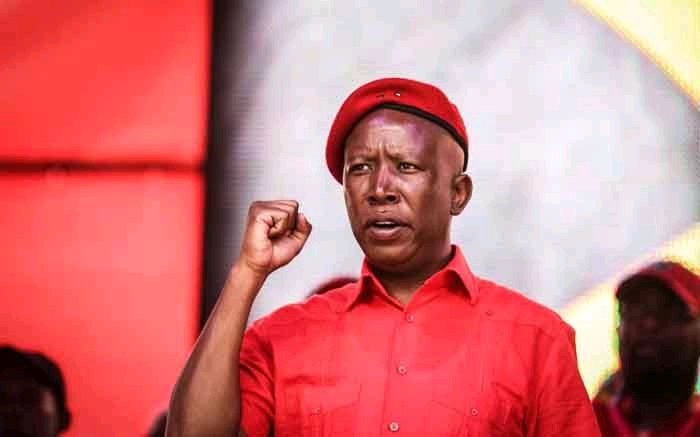 A member of the Electronic Frontier Foundation (EFF) remarked on social media: "It's ridiculous to talk about One Africa in South Africa! In Egypt, Nigeria, or any other country, let it to begin. People that act like animals are not welcome in our country. To better themselves, let them go back to their countries of origin and acquire the right etiquette there." 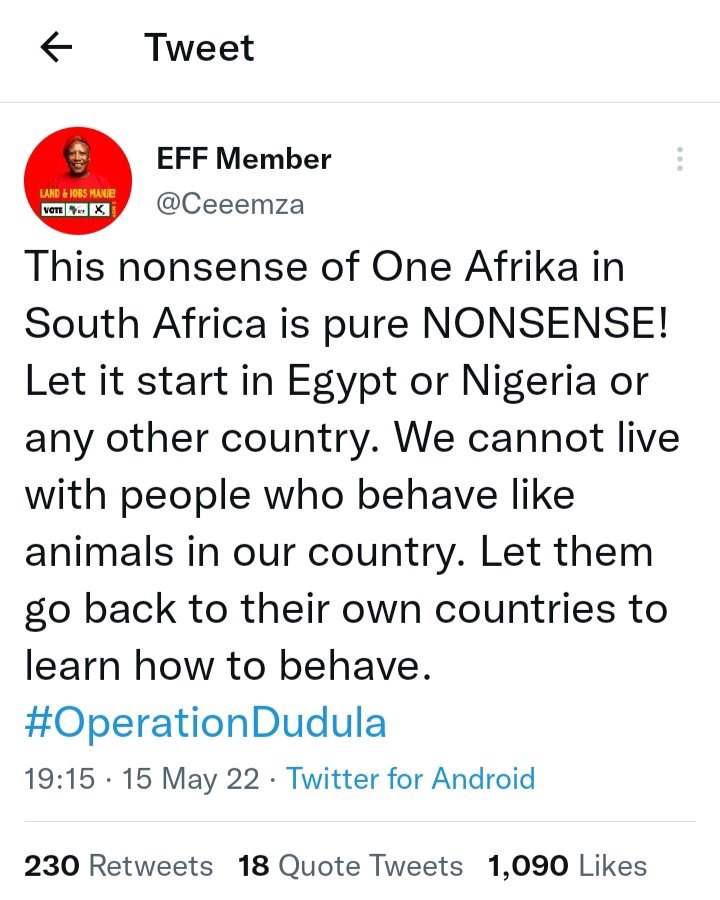 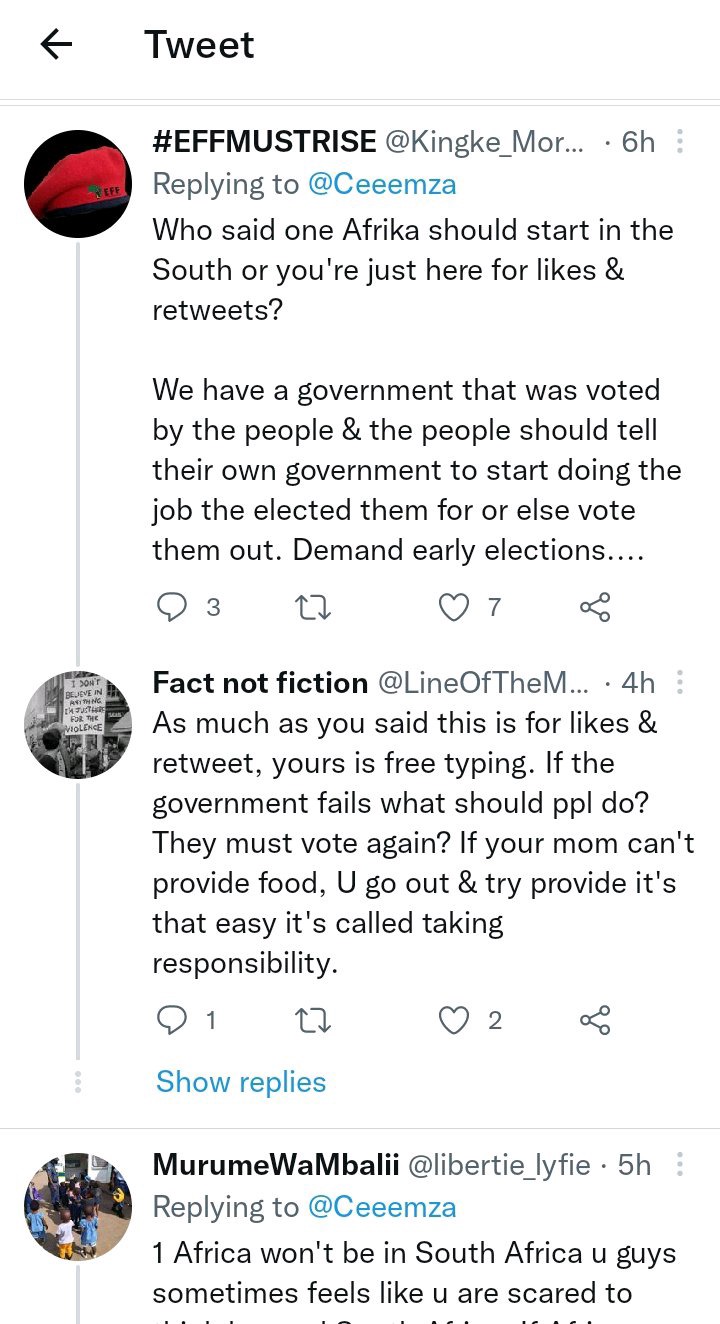 Because of the terror and destruction caused by foreign people, it is clear that if the border is opened so that they can arrive and exit at any time, the citizens of this country will be in serious danger.

Take a look below at some of the opinions expressed on Twitter.

As if starting in the south is some sort of rule? If that's the case, why are you even on this page? If the people don't want their elected government to continue in its current role, they should demand that it start doing the duties for which it was selected. Early elections should be held.

Yours is for free typing, despite the fact that you mentioned it was for likes and retweets. It's hard to imagine what will happen if the government fails. Do they have to cast a ballot again? It's called "taking responsibility" to go out and get food if your parents aren't able to.