By MCE.Blog (self media writer) | 1 month ago

The people of Eswatini are having issues with their monarch ruler especially the student. The have written down a lot of complaint without receiving any feedback, and now the students in Eswatini are ready to such corruptible act by protesting in the community. Following the news update from SABCnews, King Mswati III ordered the immediate and indefinite closure of schools in Eswatini due to the protest of some students. 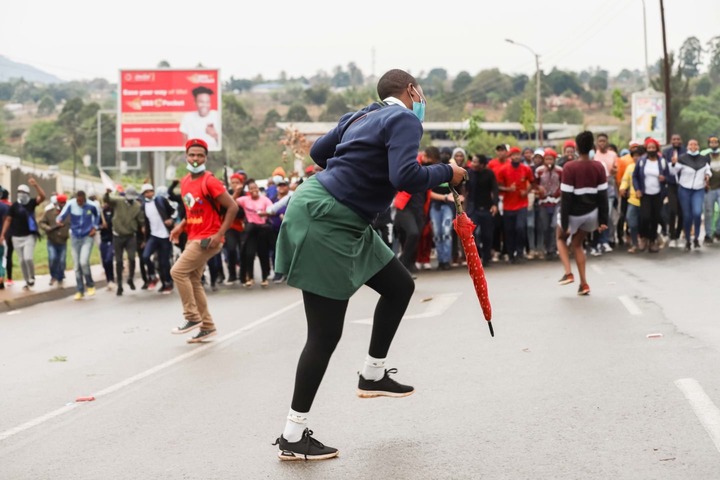 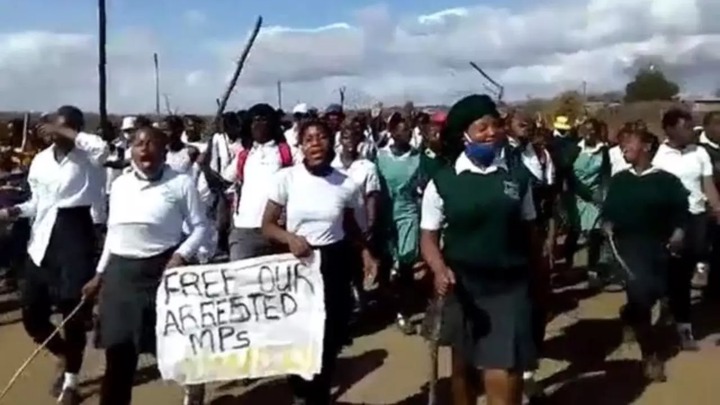 The Student are causing nuisance in the community by scampering classes and also saying they need free education. The protests included demonstrations in schools by students chanting “Mswati must fall” and “Release our MPs,” a reference to two lawmakers arrested during anti-monarchism protests this year. Bus drivers blocked some of the main roads in the city of Manzini. So King Mswati decided to shut down their schools in order to reduce the spread of violence in the community. He has also enforced some agencies capable of using harmful equipments like water canon to stop the protest. 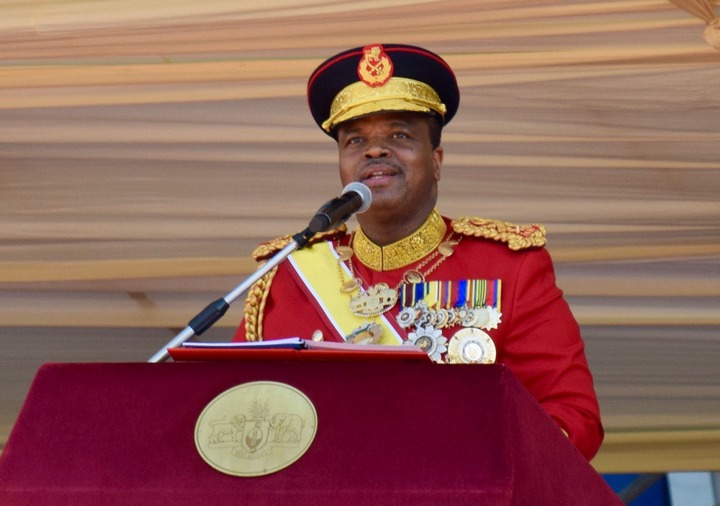 The King of Eswatini is trying his possible best for the people of Eswatini. He is good and has plans to develop his country. The people of Eswatini want change but causing havoc won't solve any problem. The king is making out plan to see that he's citizens are happy. He has made some contact with South Africa's loyal government worker in order to enforce quick action in regards to the problem at hand.

Content created and supplied by: MCE.Blog (via Opera News )

3 Important Things To Expect In The Next National Address

A proposed change to the 2022 NSFAS financing scheme has been rejected by student leaders.