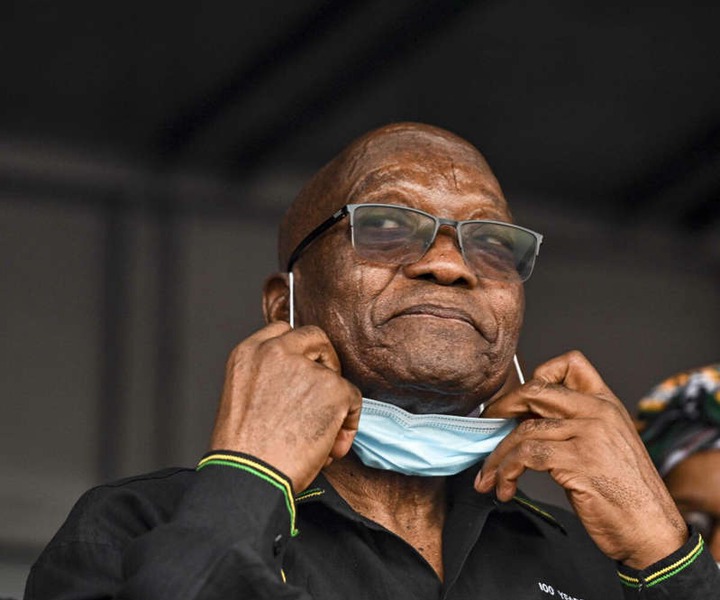 Jacob Zuma and the Foundation which bears his name have given their reaction to a court mandate, which constrains SARS to share the previous president's duty records with two media houses.

The Financial Mail and amaBhungane have been allowed admittance to Jacob Zuma's assessment action, as they bid to forensically dissect how Msholozi went through his cash while responsible for South Africa. It's presumed that the 79-year-old didn't pay his reasonable part to SARS, and there are intended to be a few disparities among the records.

Before the following week's over, we expect any disclosures uncovered by analytical groups to open up to the world, placing Jacob Zuma in an exceptionally abnormal position. Notwithstanding, group uBaba is as of now plotting its best course of action.

The Jacob Zuma Foundation posted from its Twitter account that JZ himself was all the while attempting to sort out 'abnormal moves' inside the South African legal executive, and undermined that he would take his action 'when all is good and well'.

"His Excellency President Jacob Zuma is sorting out different turns of events and odd moves in the country. At the perfect opportunity, he will take his action."

Mzwanele Manyi, a representative for the Foundation, additionally attempted to contain his circulatory trouble. In addition to other things, he has marked the legal executive a 'wreck', and pummeled the seats for doling out decisions 'in a conflicting matter'.

He additionally expressed his interests through online media, proposing that appointed authorities in SA are 'blameless'. Manyi scrutinized the lack of bias of officials in this nation, asserting that Jacob Zuma was being embarrassed by them.

Zuma tax records: Msholozi vows to make his move ‘when the time is right’ (msn.com)