The suspicious parcel that was left unattended on the precinct outside the 90 Plein Building on Wednesday morning has received an apology from Parliament for the trouble it caused. Since then, the police have taken it from the precinct. Prior to this, police had to tell workers, visitors, and the media to use alternate entrances to access the station. The plastic-wrapped item was labeled "fragile" and had the appearance of a miniature coffin. 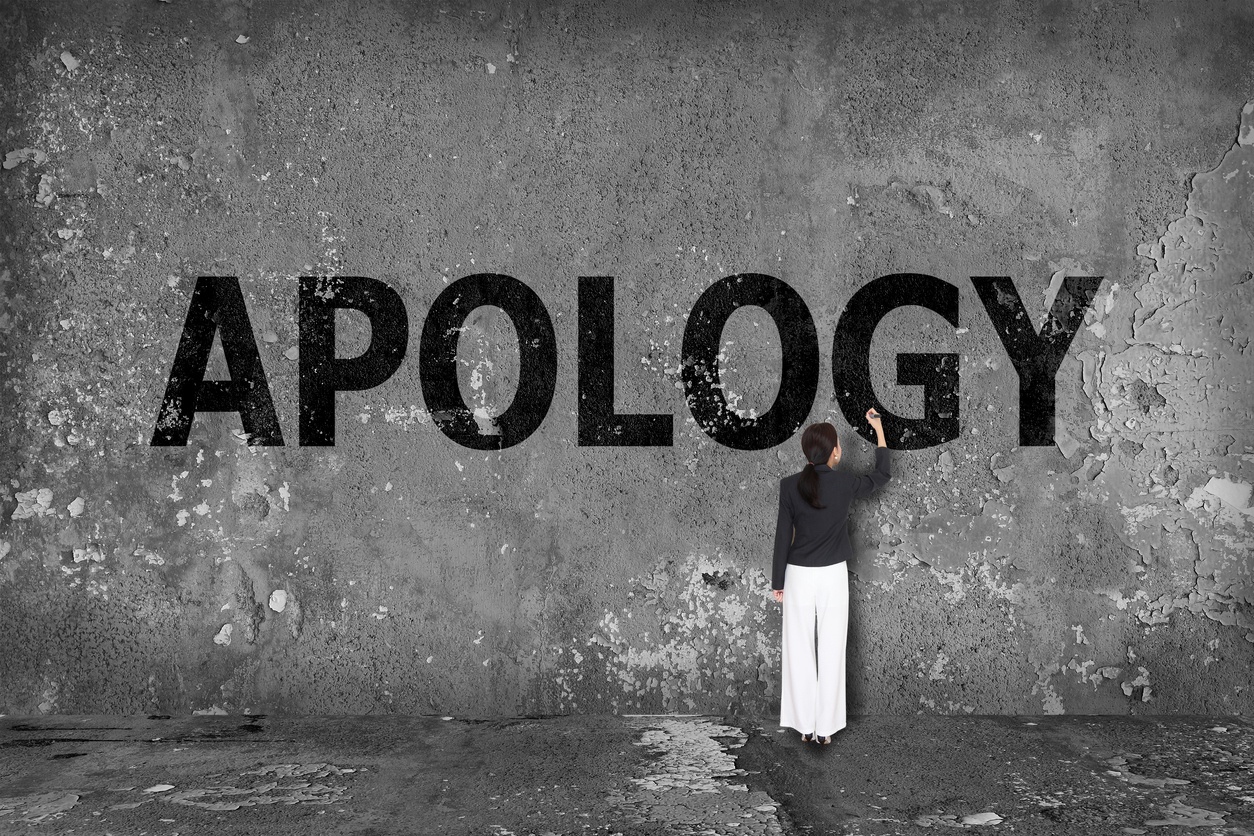 The South African Police discovered a suspicious package left unattended in the Parliamentary Precinct and quickly activated standard safety procedures by its bomb disposal specialists, including cordoning off the local neighborhood, according to a statement from Parliament. While the police are still stationed at the precincts and taking the appropriate safety precautions. The Parliamentary Community is not under any imminent threat, and Parliament is quite safe. According to Parliament's spokeswoman Moloto Mothapo, "We apologize for any inconvenience this may have caused this morning regarding access by members of Parliament, employees, and visitors to the institution."

Whoever the parcel belongs to is still unknown, though. The package was found as the Section 194 investigation against the eligibility of Public Protector Busisiwe Mkhwebane, who had been suspended, was starting on Wednesday morning. Mkhwebane is there for the ongoing hearing in person at the Parliamentary precinct, while Dali Mpofu, the defendant's attorney, is seated at a distance. A weeklong course is also being attended by National Assembly members in the Good Hope Chamber. A workshop on capacity building, according to the legislature.