Two things should be happening to ex-president Jacob Zuma right now; he should be lying in bed sick as a dog; after his parole for health reasons; or he should be sitting in prison following his arrest for contempt of court.

Only Gedleyihlekisa; from Nkandla; rural Kwa-Zulu Natal; can turn the tables on Mzansi and release a book; where he is ready to talk. 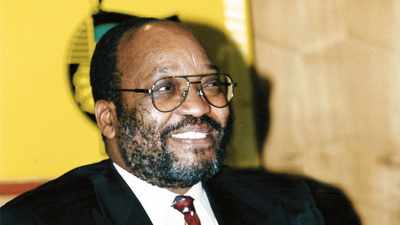 Jacob Zuma will release a book this month

The fans of Jacob Zuma; are now impatiently waiting for the release of this book; which is due to be released before December comes to the end.

On Thursday; the JG Zuma Foundation; announced on social networks; that the book called 'The Words of a President: Jacob Zuma Speaks'; will be released soon. 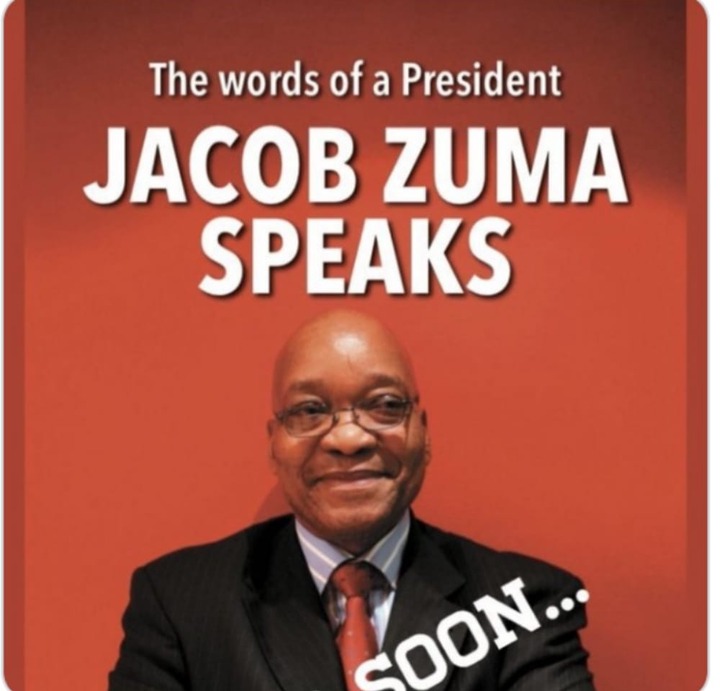 It is unclear if the book will be a memoir or things that he did as a state president or both.

The book is envisaged to be released either during the second or third week of December 2021; with more details related to it; expected to be published as time goes on. 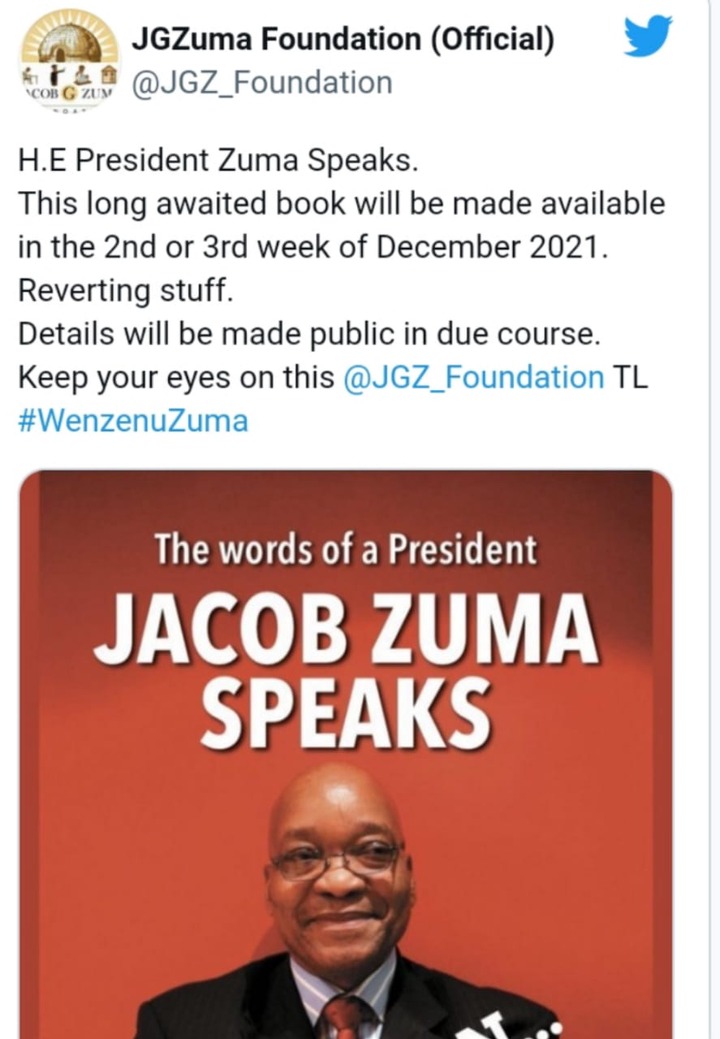 According to the foundation; Zuma has over the years promised to talk openly about issues concerning the shenanigans in government; and why he is always being attacked and made to go in and out of courts for countless times.

On Wednesday; the Public Protector; Advocate Busisiwe Mkhwebane; revealed that the Hawks and Asset Forfeiture Unit (AFU); are investigating a company called; Agridelight; that donated cattle; amounting to R1.5 million to Zuma.

This followed a complaint from 2018; made by Godrich Gardee; former secretary general for the Economic Freedom Fighters (EFF); at the time; to the Public Protector; saying these cows were supposed to be donated to budding farmers.

Gardee made the complaint after the Sunday Times reported that they suspect that the cattle may have come from the former Premier of the North West; Supra Mahumapelo.

A decision by the High Court of Gauteng; is awaited about Zuma's release on the grounds of ill health in October; because there are many parties who have challenged this decision.

His corruption case with a company from France; based on the arms deal tender; also continues at the High Court of Pietermaritzburg.

Zuma is as slippery as an eel. He has gotten away with many atrocities over the years; one wonders if he will ever be jailed in his lifetime.