It will end in tears for ANC, Corruption statement might be issued by Top Journalist soon. 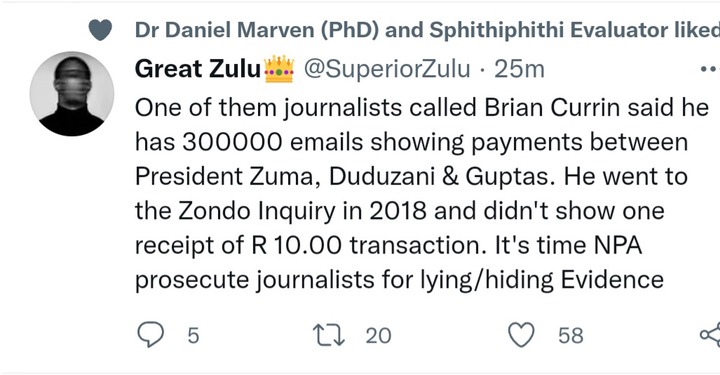 These journalists like Pieter Myburgh be constantly writing tweets accusing people like Lucky Montana, Jacob Zuma, Brian Molefe in corruption but when they were asked to provide evidence at Zondo Commission they failed nevermind that they fail to give NPA such evidence back then four years ago and one of them journalists called Brian Currin said he has 300000 emails showing payments between President Jacob Zuma, Duduzani Zuma and Guptas Brothers. He went to the Zondo Inquiry in 2018 and didn't show one receipt of R10.00 transaction. It's time NPA prosecute journalists for lying/hiding Evidence. Another one of them Journalists called Jacques Pauw even said Public Protector Adv Mkhwebane received R75 000 from a Gupta associates and when challenged he never provided that evidence even that story flew with the wind and died in the Kalahari desert. That was 5 years ago today. 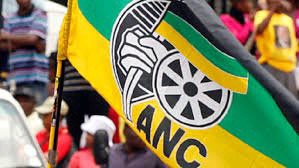 This country is far from total freedom when oppressors continue to being treated like royalty on the basis of being called "investors" for giving SA R75 billion in FDI by 2019 while this country is blessed with mineral resources worth R29 trillion and a young working population. President, stood there, not perfect but directs R150 billion of Treasury's Social Security Budget from Racist Capitalists [Grindrod, Banks] who charge R17 fee to Black People through the State Owned Company [SAPO] for R 0.00 fee. And Media calls it "corrupt" then People agreed. So many people in South Africa they be saying President Jacob Zuma stole 200 million, and they almost burn the country to the ground. Because media told us so and now Ramaphosa and his people chowed 500 billion in 3 months but the media treated like some misplaced funds we will get it somedays. 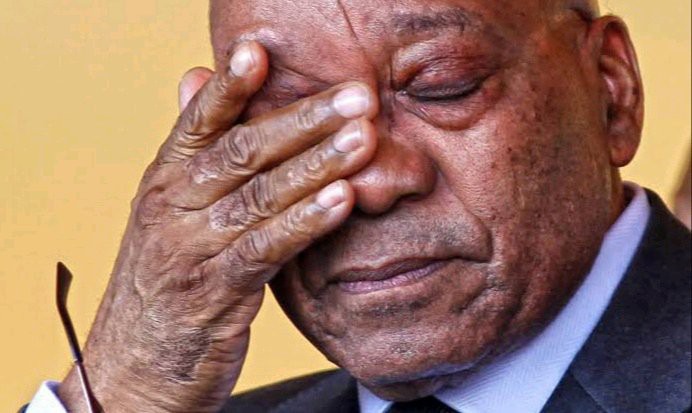