By TSHUNGUNEWS (self media writer) | 9 months ago 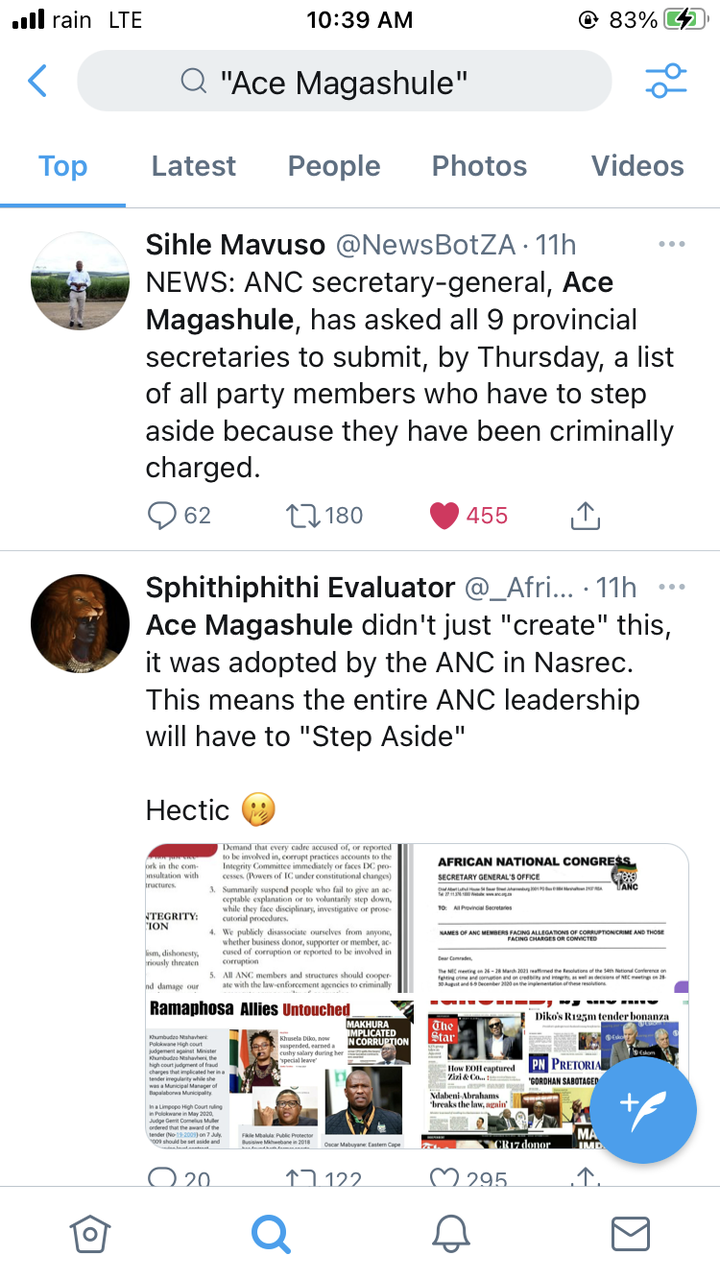 Now has things stand , the Secretary General of the African National Congress ha instructed all 9 provincial structures of the ANC to submit all the names of the leaders of the political party who are implicated on any case of Corruption.

The desicion currently taken is giving many members of the party head ache at the movement as they don’t know what is gonna happen next , as far as the cases are concerned in the political party. 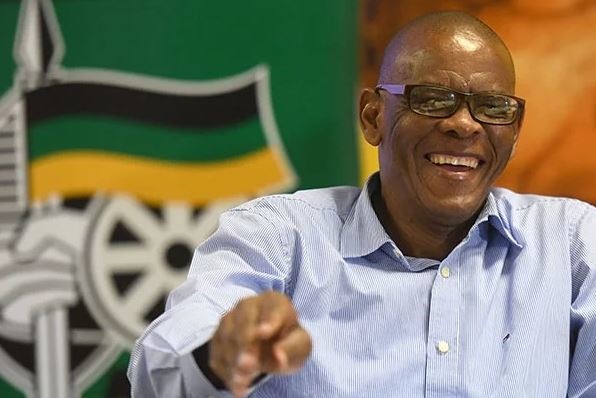 Higher chances are that the faction of Cyril Ramaphosa made a biggest mistake of trying to deal with Ace Magashule . As in the branches atheir desicion will end up dealing with many members of the African National Congress in the long run. 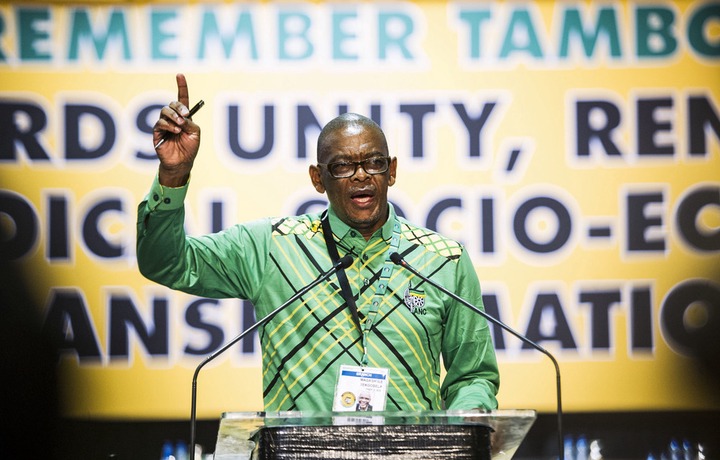 in all Organisation, dealing with party leaders who have experience of running the organization can negatively affect the political party in a long run . The decision of the African National Congress possess the powers to can even destroy the whole political party at the moment. 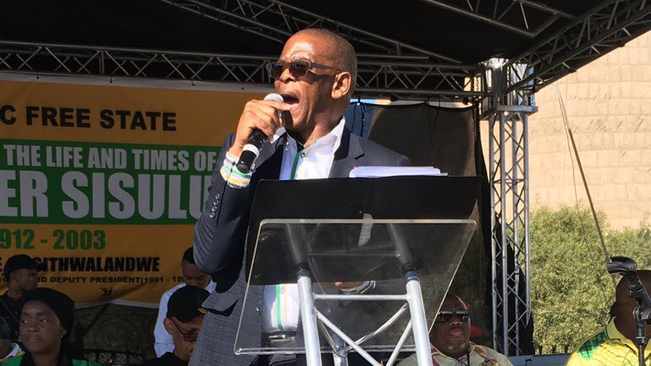 Currently it is not yet clear on what Ace Magashule is up to . As he nolonger seems fighting against the matter at the moment . It’s a different story to him of which it might take him time to totally deal with the matter completely at the moment .

South Africa should have one Matric Examination Board and remove IEB to level the playing field.