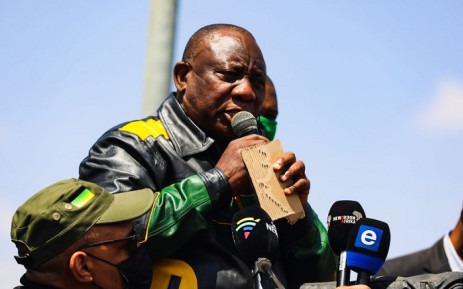 The African National Congress' (ANC's) factions are more visible than ever, it may seem like people are willing to know more about about identifying all the key players, we are aware of what recent's revelation will lead to.

A lot of people at the top are probably worried about what could happen to the 109-year-old organisation. 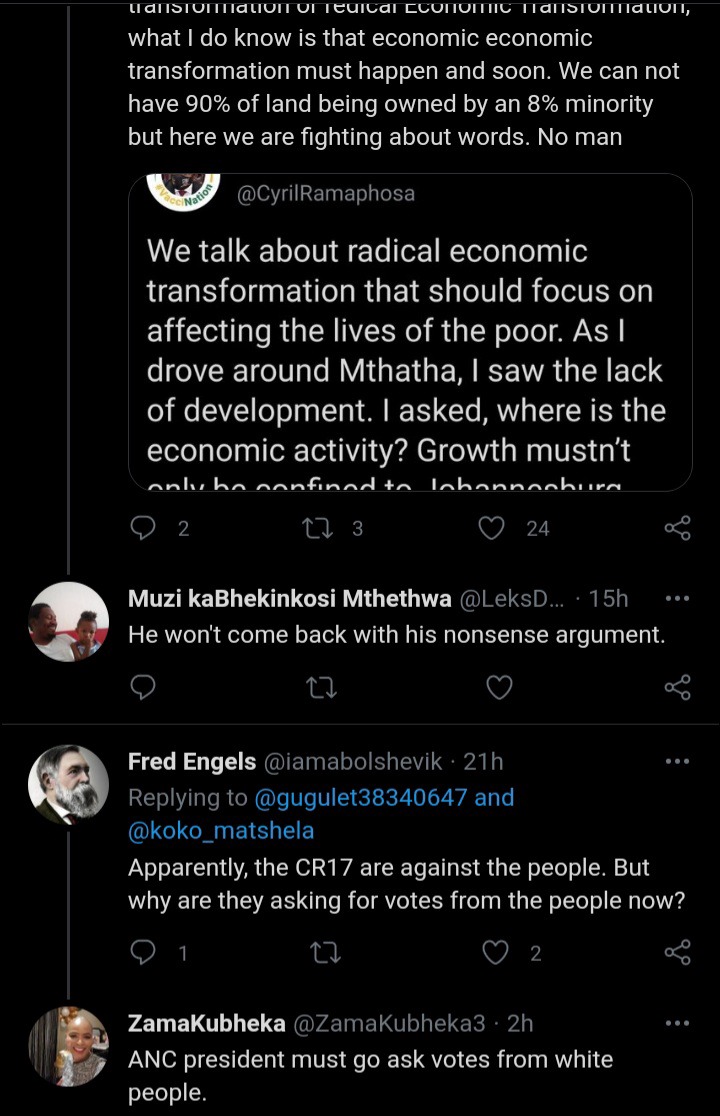 And recently, there was a recording that made it to social media, in it, we hear a lot of what has been happening in some municipalities. 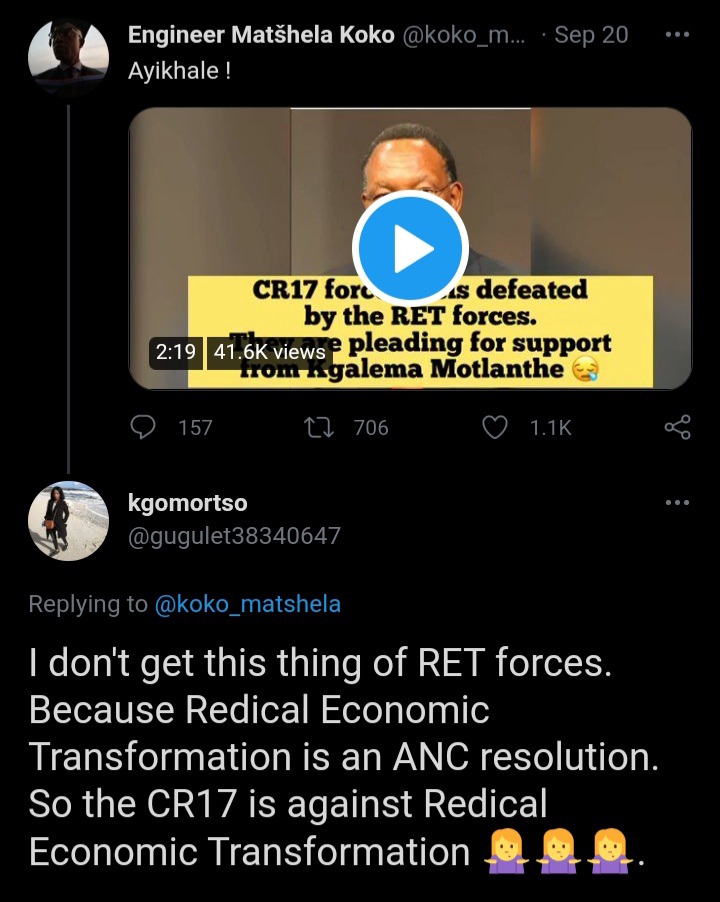 There is a lady who is, supposedly, a member of the so called, CR17 forces and she had a lot to say about what has been happening in the Polokwane Municipality.

So, the lady was in conversation with Motlante via phone call and she was going on about how the RET forces have taken over in the Polokwane municipality. And it seems as if she wanted Montlante to intervene in making sure that the Polokwane Municipality continues to serve the CR17 forces. 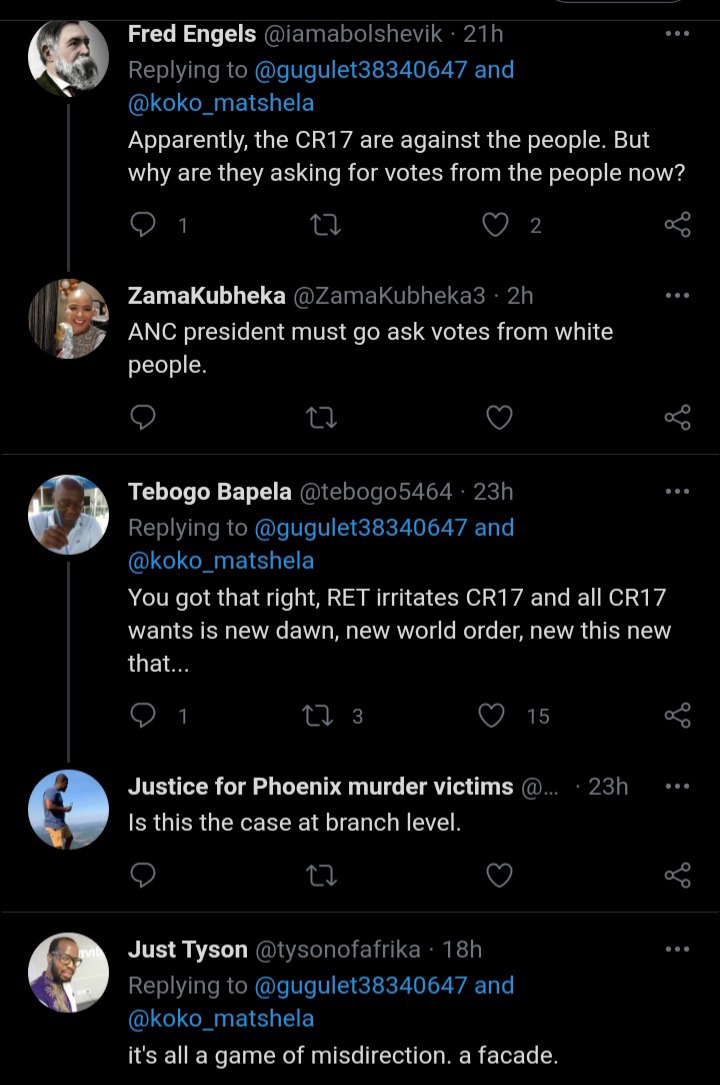 She said about a list, where members of the CR17 forcers were being considered for certain positions, according, these members on top of the list.

However, it may seem like that has changed and most of them have went down the list and for the CR17 forces, this is a huge concern, they probably want Montlante to act. It was days ago when people probably started making assumptions about what the factions would lead to. 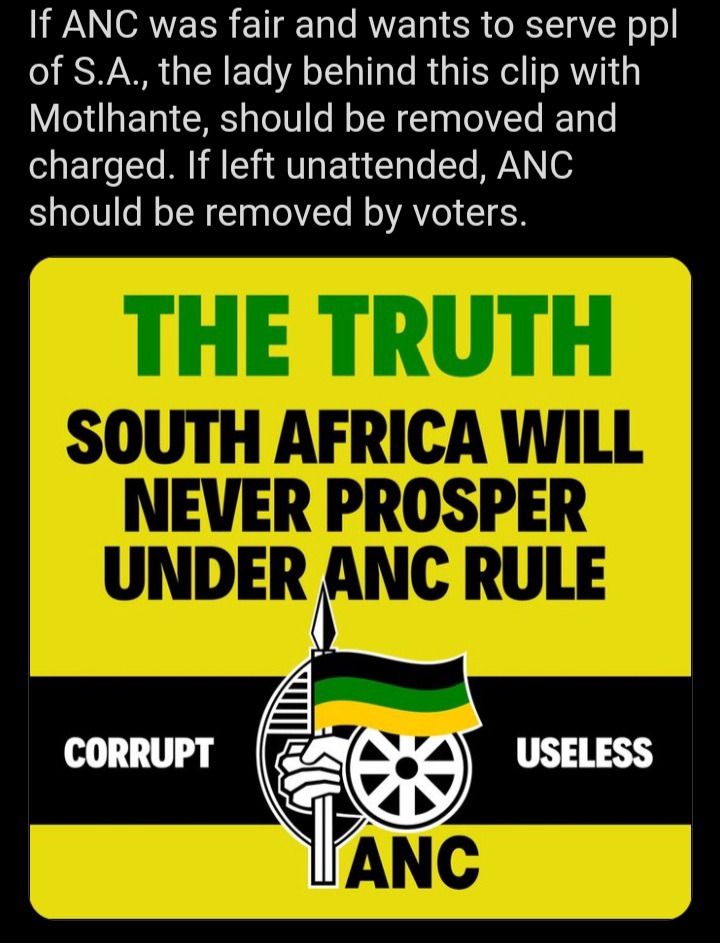 In the world of politics, no one can really expect a clear path to victory, we have actually seen this, time and time again, maybe the question is what will happen now that people know about this battle between ANC members?

A resolution is what is least expected at this point, it may seem like both factions intend on going all the way to come out on top. 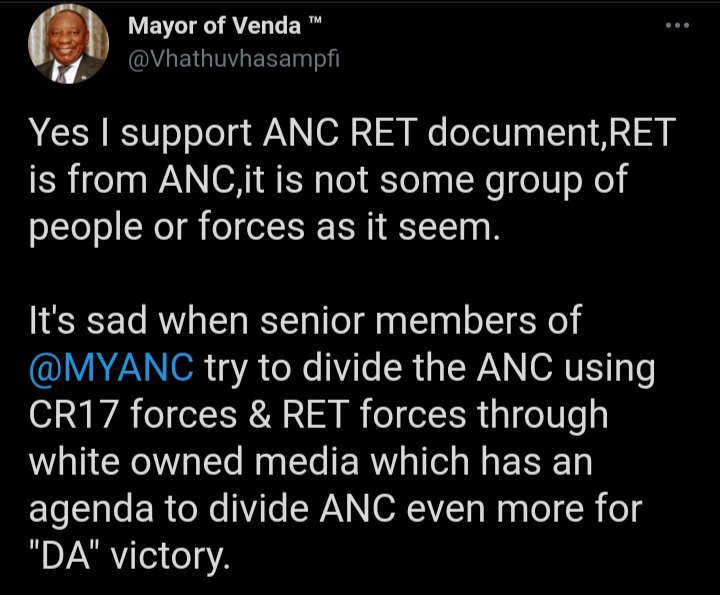