What You Need To Know About Durban

By Nyathikazi (self media writer) | 1 year ago

Archaeological evidence from the Drakensberg mountains suggests that the Durban area has been inhabited by communities of hunter-gatherers since 100,000 BC. These people lived throughout the area of present-day KwaZulu-Nataluntil the expansion of Bantu farmers and pastoralists from the north saw their gradual displacement, incorporation or extermination. Little is known of the history of the first residents, as there is no written history of the area until it was sighted by Portuguese explorer Vasco da Gama, who sailed parallel to the KwaZulu-Natal coast at Christmastide in 1497 while searching for a route from Europe to India. He named the area "Natal", or Christmas in Portuguese. 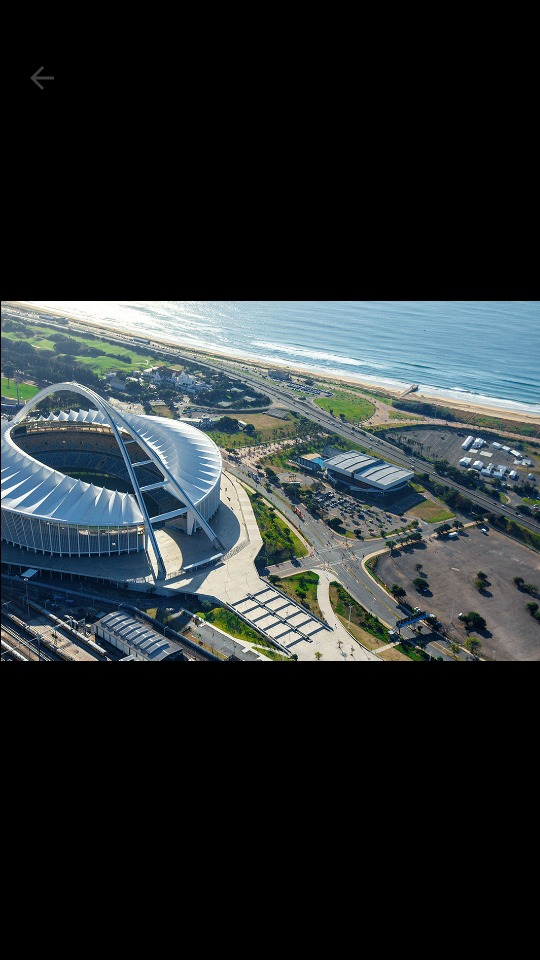 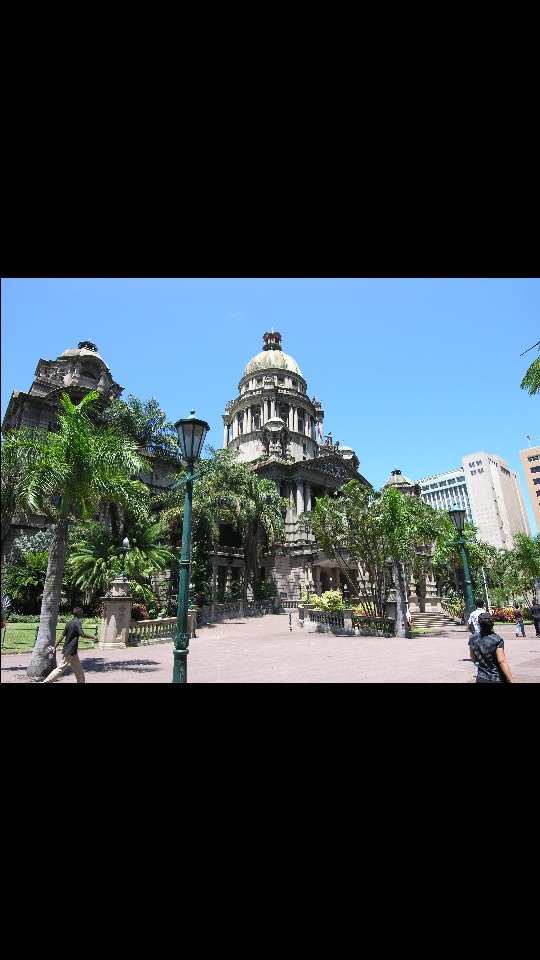 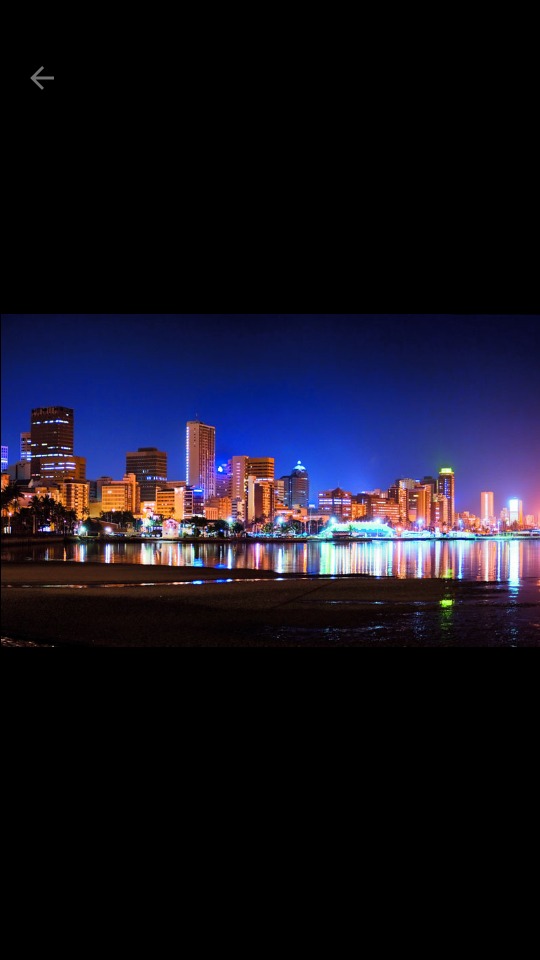 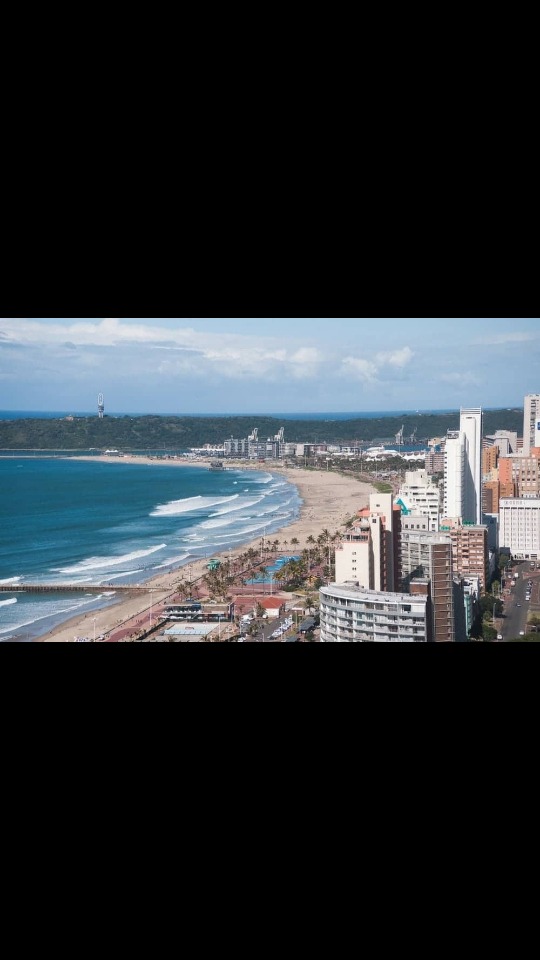 In 1686 a ship from the Dutch East India Company named 'Stavenisse' wrecked off the eastern coast of South Africa. Some of the survivors made their way to the Bay of Natal (Durban) where they were taken in by Abambo tribe under leadership of Chief Langalibale. The crew became fluent in the language of the tribe and witnessed their customs. They told that the land where the Abambo people lived was called Embo by the natives and that the people were very hospitable. On the 28th of October 1689 the galiot 'Noord' traveled from Table Bay to the Bay of Natal for the purpose to fetch the survivors of the crew and to negotiate a deal to purchase the bay. The Noord arrived on the 9th of December 1689 where after the Dutch Cape Colony purchased the Bay of Natal from the Abambo people for £1650. A formal contract was drawn up by Laurens van Swaanswyk and signed by the Chief of the Abambo people, the crew of the Stavenisse acted as translators.

In 1822 Lieutenant James King, captain of the ship Salisbury, together with Lt. Francis George Farewell, both ex-Royal Navyofficers from the Napoleonic Wars, were engaged in trade between the Cape and Delagoa Bay. On a return trip to the Cape in 1823, they were caught in a very bad storm and decided to risk the Bar and anchor in the Bay of Natal. The crossing went off well and they found safe anchor from the storm. Lt. King decided to map the Bay and named the "Salisbury and Farewell Islands". In 1824 Lt. Farewell, together with a trading company called J. R. Thompson & Co., decided to open trade relations with Shaka the Zulu King and establish a trading station at the Bay. Henry Francis Fynn, another trader at Delagoa Bay, was also involved in this venture. Fynn left Delagoa Bay and sailed for the Bay of Natal on the brig Julia, while Farewell followed six weeks later on the Antelope. Between them they had 26 possible settlers, but only 18 stayed. On a visit to King Shaka, Henry Francis Fynn was able to befriend the King by helping him recover from a stab wound suffered as a result of an assassination attempt by one of his half-brothers. As a token of Shaka's gratitude, he granted Fynn a “25-mile strip of coast a hundred miles in depth.” On 7 August 1824 they concluded negotiations with King Shaka for a cession of land, including the Bay of Natal and land extending ten miles south of the Bay, twenty-five miles north of the Bay and one hundred miles inland. Farewell took possession of this grant and raised the Union Jackwith a Royal Salute, which consisted of 4 cannon shots and twenty musket shots. Of the original 18 would-be settlers, only 6 remained, and they can be regarded as the founding members of Port Natal as a British colony. These 6 were joined by Lt. James Saunders King and Nathaniel Isaacs in 1825.

The modern city of Durban thus dates from 1824 when the settlement was established on the northern shores of the bay near today's Farewell Square.

During a meeting of 35 European residents in Fynn's territory on 23 June 1835, it was decided to build a capital town and name it "D'Urban" after Sir Benjamin D'Urban, then governor of the Cape Colony.

The Voortrekkers established the Republic of Natalia in 1839, with its capital at Pietermaritzburg.

Tension between the Voortrekkers and the Zulus prompted the governor of the Cape Colony to dispatch a force under Captain Charlton Smith to establish British rule in Natal, for fear of losing British control in Port Natal. The force arrived on 4 May 1842 and built a fortification that was later to be The Old Fort. On the night of 23/24 May 1842 the British attacked the Voortrekker camp at Congella. The attack failed, and the British had to withdraw to their camp which was put under siege. A local trader Dick King and his servant Ndongeni were able to escape the blockade and rode to Grahamstown, a distance of 600 km (370 mi) in fourteen days to raise reinforcements. The reinforcements arrived in Durban 20 days later; the Voortrekkers retreated, and the siege was lifted.

Fierce conflict with the Zulupopulation led to the evacuation of Durban, and eventually the Afrikaners accepted British annexation in 1844 under military pressure.

When the Borough of Durban was proclaimed in 1854, the council had to procure a seal for official documents. The seal was produced in 1855 and was replaced in 1882. The new seal contained a coat of arms without helmet or mantling that combined the coats of arms of Sir Benjamin D’Urban and Sir Benjamin Pine. An application was made to register the coat of arms with the College of Arms in 1906, but this application was rejected on grounds that the design implied that D’Urban and Pine were husband and wife. Nevertheless, the coat of arms appeared on the council's stationery from about 1912. The following year, a helmet and mantling was added to the council's stationery and to the new city seal that was made in 1936. The motto reads "Debile principium melior fortuna sequitur"—"Better fortune follows a humble beginning".

The blazon of the arms registered by the South African Bureau of Heraldry and granted to Durban on 9 February 1979. The coat of arms fell into disuse with the re-organisation of the South African local government structure in 2000. The seal ceased to be used in 1995.

Content created and supplied by: Nyathikazi (via Opera News )