Prince Buthelezi felt let down when another heir to the throne appeared.

Unidentified armed assailants have taken control of a hotel in Mogadishu, Somalia's capital, following two car bomb explosions and a shooting, police and intelligence officials said on Friday. "Two car bombs exploded near the Hotel Hayat." One collided into a barrier near the hotel, while the other collided with the hotel's gate. "We believe the fighters are inside the hotel," Ahmed, a police officer, told Reuters. 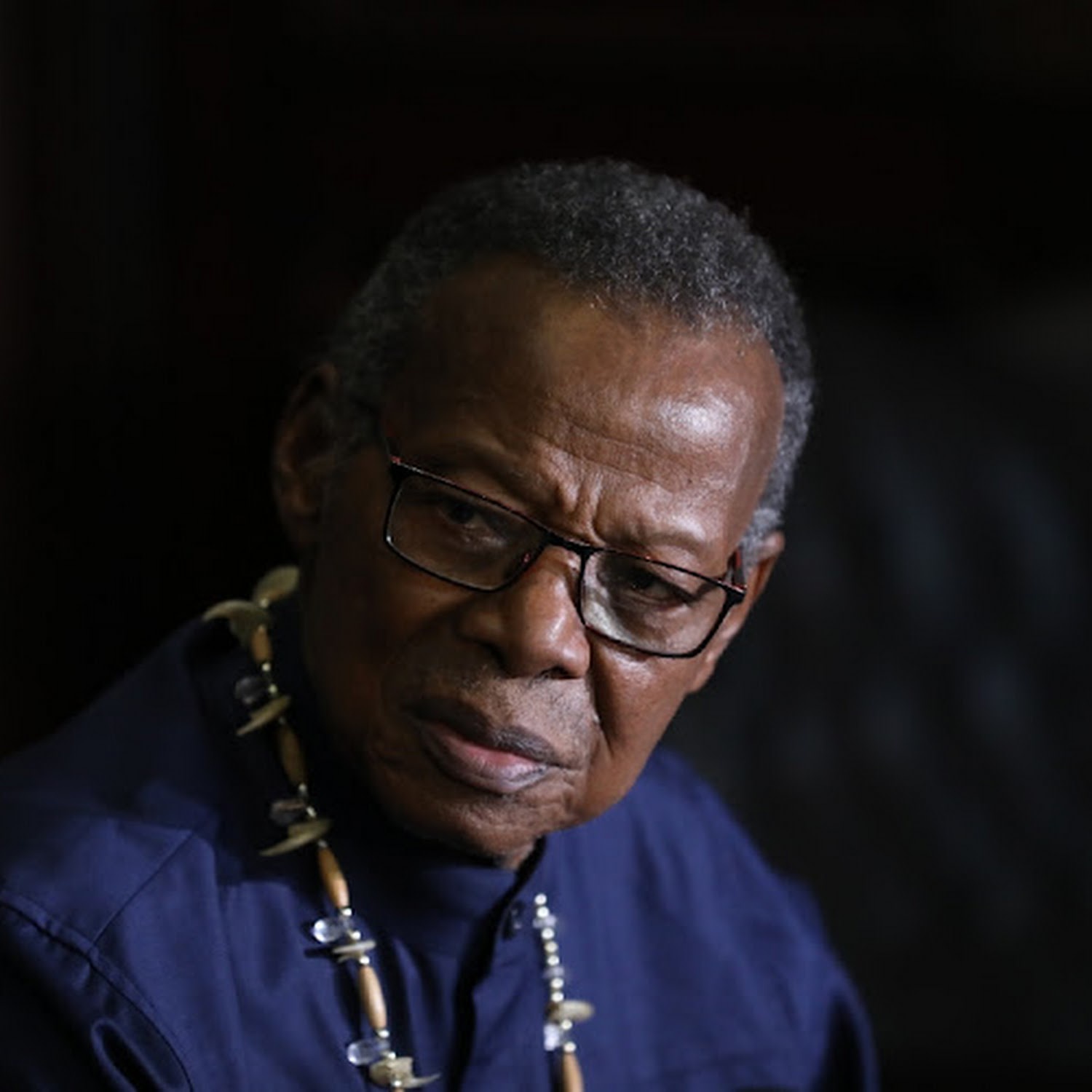 Two intelligence officers who did not want to be identified also confirmed the occurrence. The al Qaeda-linked al Shabaab group claimed responsibility for the attack, according to a translation by the SITE Intelligence Group, which monitors militant organization remarks. Al Shabaab has been fighting to undermine the Somali government for more than a decade.

I can't call it amusing because we can't have two or three at the same time. "It is unusual for the Zulu people to have so many people projecting themselves as contenders for the crown," Buthelezi says. The struggle for the throne heats up. The royals are still divided over who should ascend the throne, with one faction supporting Prince Simakade kaZwelithini. Prince Simakade is the late king's eldest son. Last week, the faction performed a similar ceremony in which Prince Simakade was also presented as king.

AmaZulu Prime Minister Prince Mangosuthu Buthelezi called the event unconstitutional, claiming that Misuzulu had already been enthroned. Another party, led by Prince Mbonisi Zulu, the late King's brother, is questioning the validity of the King's title to the throne, citing political meddling in his selection.