Dr Mbuyiseni Ndlozi was spotted at Ghandi Square on Sunday

Dr Mbuyiseni Ndlozi was born in 1985 and grew up in Evaton in the Vaal area of Gauteng Province. He serves in the top leadership structures of the Economic Freedom Fighters and as the first National Spokesperson for the party. He obtained his PhD in Political Sociology at the University of Witwatersrand in 2017. 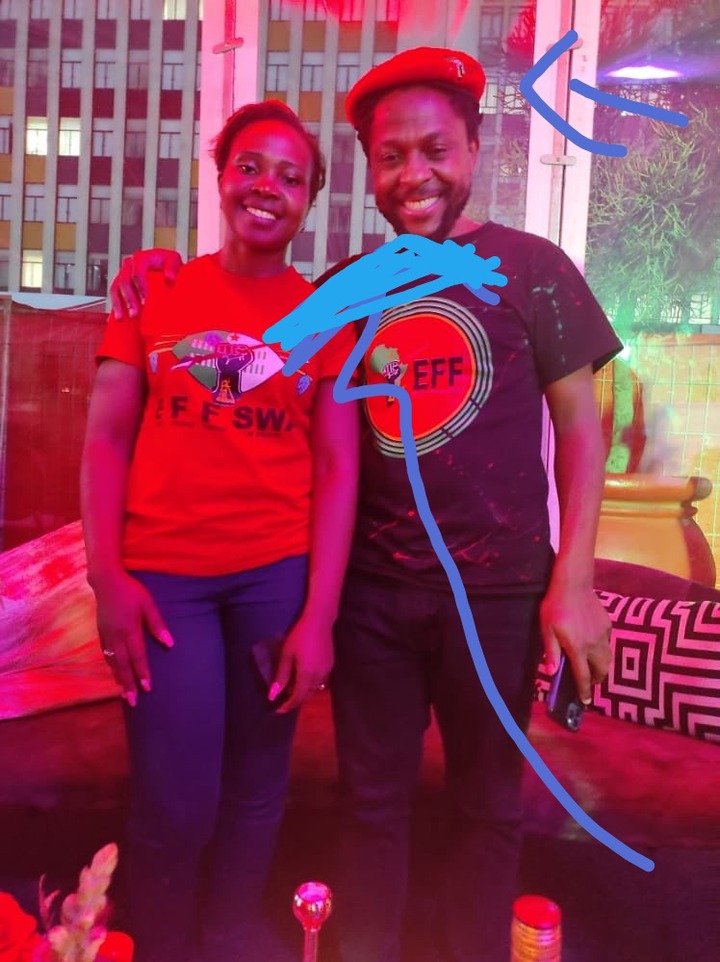 He served as first National Spokesperson of the Economic Freedom Fighters from 2013 up until in 2019 when he got removed from that position of leadership.

From then, Dr Mbuyiseni Ndlozi was nolonger seen most in Economic Freedom Fighters events and in some cases it seems like he was sidelined by the current leadership.

Back then, the chief in commander of the Economic Freedom Fighters Julius Malema used to walk and attend events with him but that changed when Ndlozi got removed from his position.

List of men who were once linked with Thuli Phongolo

Who Was South Africa's Most Useless President? See the Responses / Opinion