Many of the South Africans have been raising their views with regard to how they think the Dr is being unfairly treated within the ranks of the EFF from time to time. But different people can have different views , also based on how people understand how politics operate 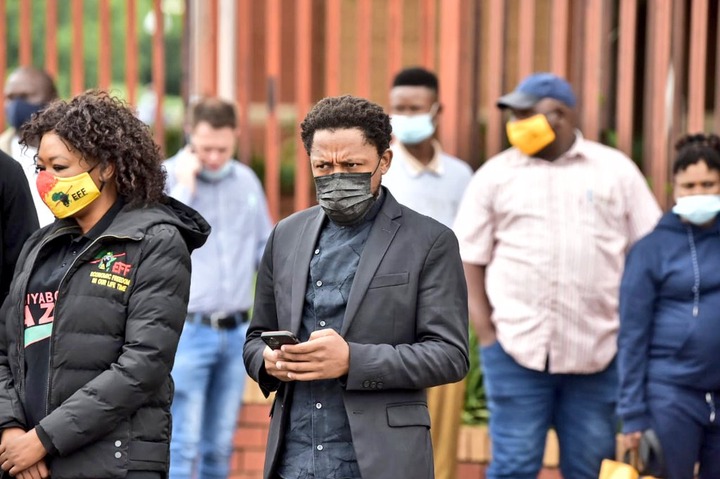 The Economic Freedom fighter as an organisation also played part and a very important role in ensuring that Mbuyiseni Ndlozi becomes popular in the politics of South Africa in the mean . Many of the South Africans started knowing Mbuyiseni Ndlozi in the ranks of the EFF , and before that he was not known at all.

Also the position he was holding in the EFF marketed his name as he was always in the eyes of the media and was excellently doing his job from time to time . 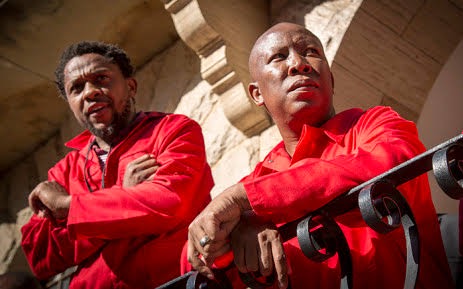 Many believe that for Mbuyiseni Ndlozi to be moved from his position of being a Spokesperson to being the head of political education he was being dealt with by the top leadership of the Economic Freedom fighters at that point and time .

It is believed that they are scared of how Mbuyiseni Ndlozi was starting to be famous within their ranks , so they thought he can end up becoming a thereat to their own position , so before he reaches to that level , they indeed thought of removing him and reduce him 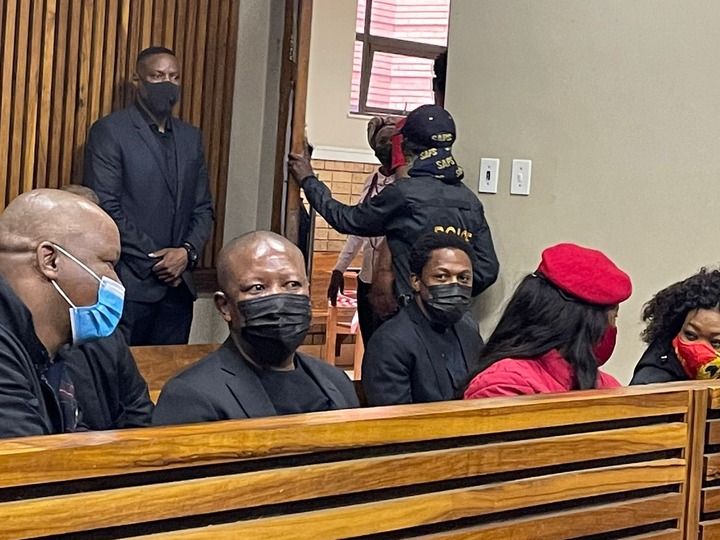 Personally I think Mbuyiseni need to master the politics very correctly and not be controlled by what is happening in the Social media platforms as people can mislead him to an extent of destroying his life .

In Politics , everything evolve around numbers . It is those with serious numbers who end up surviving in the politics of South Africa . These other ones without numbers they don’t survive at all . 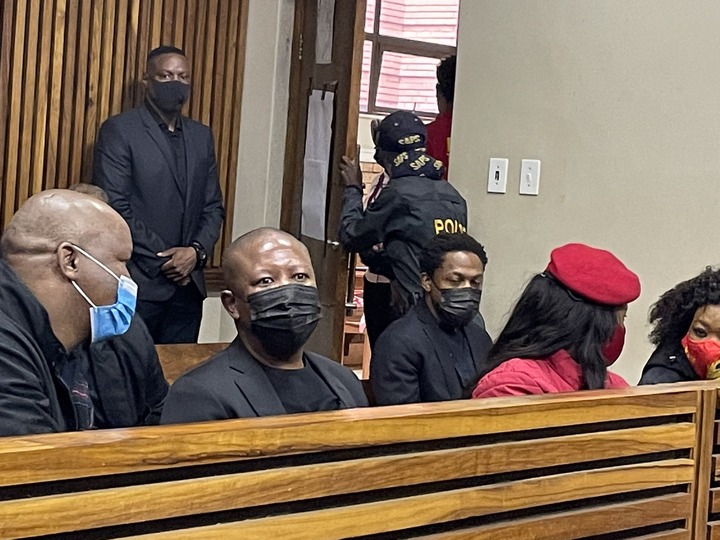