Admittedly things are rather moving extremely fast in South Africa, particularly in the world of politics. However, the former Nelson Mandela bay councilor Andile Lungisa has recently taken to Twitter to share some rather unexpected news.

Andile Lungisa who is also the prominent member of the South African ruling party, the African National Congress, has indicated that when he was still young man, he used to believe comrades when they talked about unity, because he thought they meant it, when they mentioned it. However, the ANC member, Andile Lungisa has intimated that today he knows better, for having believed them.

"When I was young I used to believe when comrades are saying let us unite they mean it, today I now know I better for having believed them" 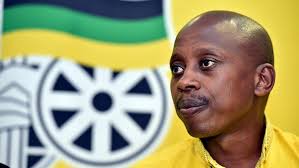 The former Nelson Mandela bay councilor Andile Lungisa went on to state that:

"I knew dangerous practice has emerged in the ANC if you contest elections for whatever position either in the region, province or national if you lose rest assured you are gone in government deployment. In student politics we used to call it winner takes all." 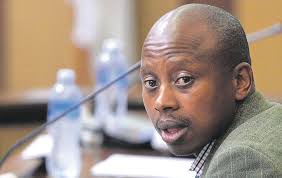