Some ANC members have expressed reservations regarding the implementation of the party's highly contested 'Step Aside' resolution, parroting a view that those who are aligned to the dominant CR faction were afforded leniency, while those seen to be in diametrical opposition were consigned into the dungeons. 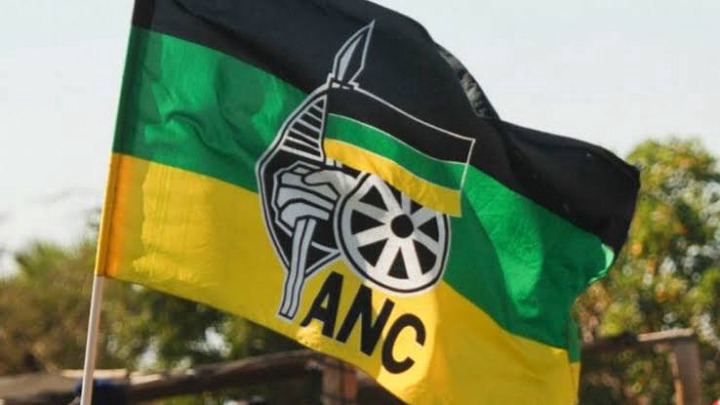 However, one feels, the rules are affecting virtually all, irrespective of their ideological orientation or their promixity to President Cyril Ramaphosa. 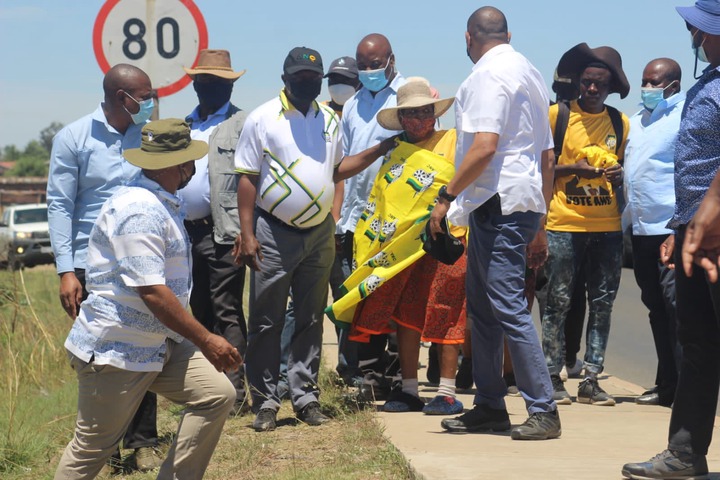 After speculation that one of Ramaphosa's prominent allies, eMalahleni regional chairperson, Dr Ntuthuko Mahlaba had been the subject of calls to step aside from the candidate list due to outstanding legal issues, he has since admitted that he thought it worthwhile to move aside and respect the party's directive. 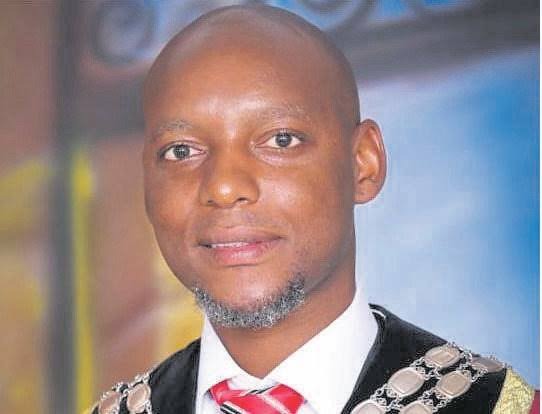 Mahlaba told reporters while on the campaign trail in KwaZulu-Natal where he was doing door to door with deputy president David Dabede Mabuza on Saturday.

The former Newcastle Mayor, who is not afraid controversy and his political career has been dogged by scandals, he was arrested on charges related to assault and theft, and he is still set to appear in court which is why he decided to step aside. 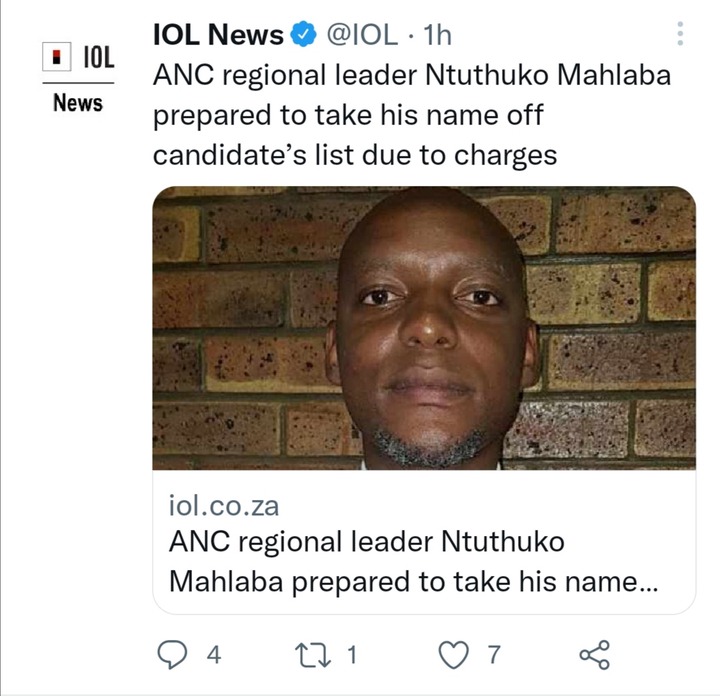 One is supremely confident that Mahlaba will again re-emerge to lead the municipality when his legal issues are resolved.

This because ANC branches in the eMalahleni region still believe in his leadership, this was demonstrated in the region's conference few months ago when they showed him unwavering support by giving him another mandate to lead without contest. 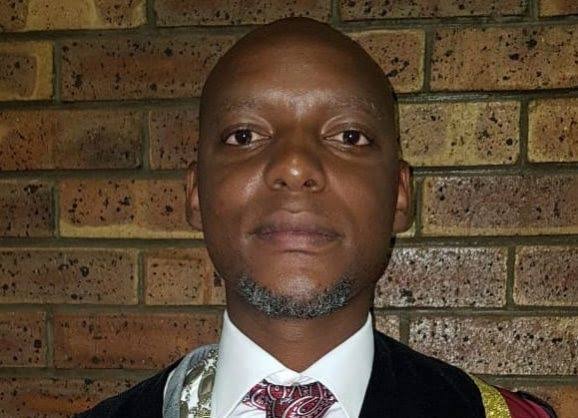 Ramaphosa himself will be hoping Mahlaba resolves his legal matters, because he will again need his support at the 2022 national elective conference.

Mahlaba was instrumental for Ramaphosa at the 2017 Nasrec, as unlike the rest of the regions in KwaZulu-Natal who supported Dr Nkosazana Dlamini-Zuma, his region supported Ramaphosa delivering him the hugely important win.

What do you make of Mahlaba's decision to remove his name from the list of candidates ahead of the local government elections?