Journalists and politicians have paid tribute to Karima Brown, a prominent South African journalist who died of COVID-19 on Thursday. 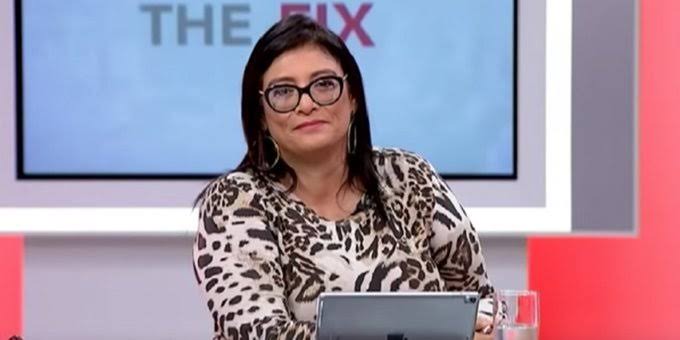 Brown, 54, was hospitalized after becoming ill and will be buried according to Islamic burial rituals on Thursday, according to her relatives.

“We are enormously proud of her fierce commitment to get involved in bringing about a more democratic, anti-racist South Africa since her early years,” the statement said. “Her courageous approach to journalism was also influenced by this dedication. She was motivated by the belief that journalism must serve justice.” 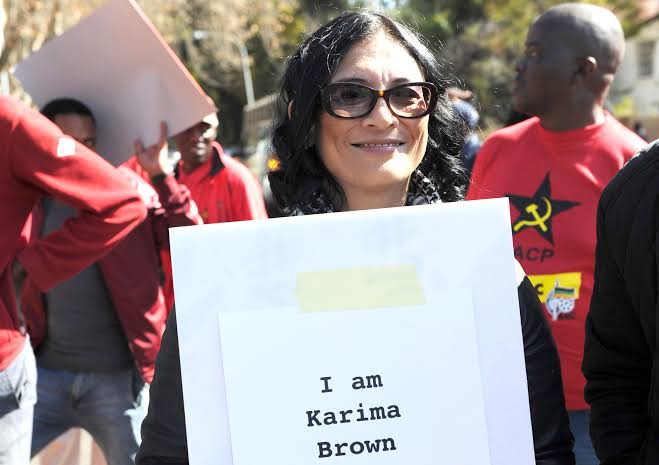 Brown was a member of the United Democratic Front, a group of anti-apartheid organizations that backed the then-banned African National Congress, during the 1980s fight against apartheid, South Africa's now-abolished regime of colonial minority rule. 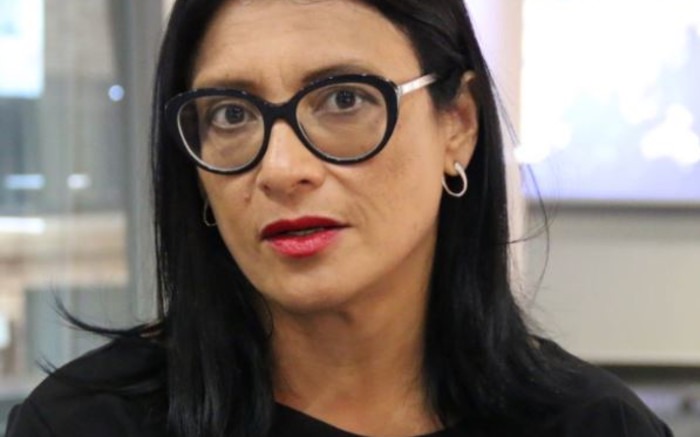 Brown was a journalist who was critical of the ANC's policies as South Africa's governing party, despite her support for the party. She also took on the opposition parties in the country.

She recently won a court case against Julius Malema, the prominent leader of the leftist Economic Freedom Front faction, after he published Brown's cellphone number on social media, prompting harassment and threats from Malema's supporters.

Brown was known for her pithy, outspoken comments on corruption, women's rights, social injustice, and other topics on her vibrant television program, The Fix, about South African politics. She previously held senior positions at the Independent Media newspaper chain, including political editor of the Business Day newspaper and chief group executive. 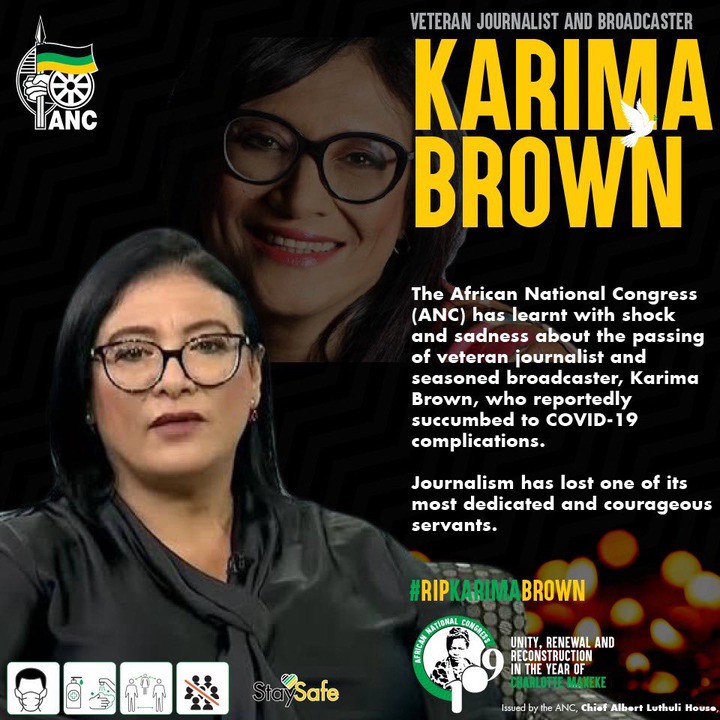 “Karima has been a strong voice in South Africa's media for a long time. Her advocacy had been going on for a long time before this. She had a strong personality and wasn't afraid to express herself. Norman Munzhelele, managing editor of the broadcaster eNCA, where Brown was working at the time of her death, said, "Karima believed in hope."

“She was also a dedicated colleague, a caring mother, and a devoted friend. For us, her death has left a huge void,” he said.

Brown was also honored by the South African government, which said, "her contribution to the journalistic profession and fearlessness in carrying out her job will be sorely missed." Cabinet minister Khumbudzo Ntshavheni said.

She is survived by her son Mikhail Brown and her brother Zain. May she rest in peace. Please be sure to like, share and follow. Thank you.

REPORTS: Former Kaizer chiefs midfielder could be set to rejoin the club