Government heading to court over the R50 million Cuban donation.

By Kingkellogs (self media writer) | 3 months ago

Minister of international relations and co-operation, Naledi Pandor says the department will be heading back to court to fight the interdict that was granted against it.

The South African government was about to donate R50 million to the Cuban government, a move that was interdicted by Afriforum, an order granted by the North Gauteng High Court last week Monday.

Minister Pandor said the ministry and her department noted the court order granted against it but maintained that it had done nothing wrong by donating to Cuba. "We are studying the judgement.It is an interim order. There will be a return to court in 20 days. We are consulting our legal representatives and preparing our heads of argument," she said.

She also said that they do not provide money to any beneficiaries. They only provide humanitarian aid, such as food and medicine. They are acting on according to their department's budget.

According to Afriforum, the whole process of donating the money to Cuba was flawed and it must be reviewed and set aside.

Members of parliament were divided in this matter, with the Democratic Alliance supporting the interdict that halts the donation to Cuba.

EFF said it will be joining government in fighting the interdict and has instructed its legal team to speedily finalize their application to join the matter relating to the donation.

"We must never betray what this great nation has done by allowing racists who have no concern about African lives in South Africa to tell us that relations with our brothers and sisters in revolution, amounts to wasteful expenditure." Says Malema.

Member of parliament Supra Mahumapelo also raised concerns about the interdict. He said his committee was studying the judgement and expressed their disappointment. 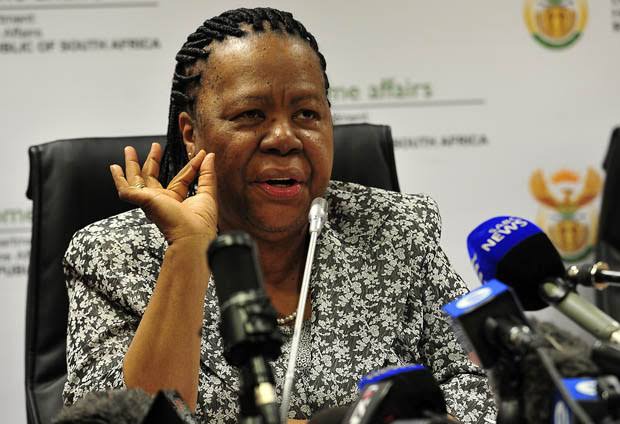 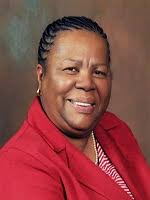 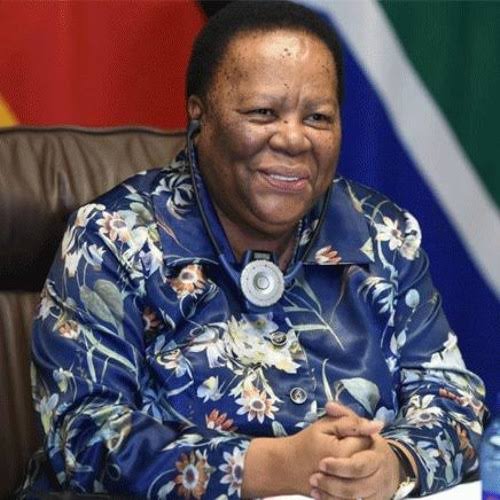 Content created and supplied by: Kingkellogs (via Opera News )