The Weekend Argus has reported that three key ANC politicians in the Western Cape are being targeted.

This has put municipal security in the spotlight as political killings take center stage. 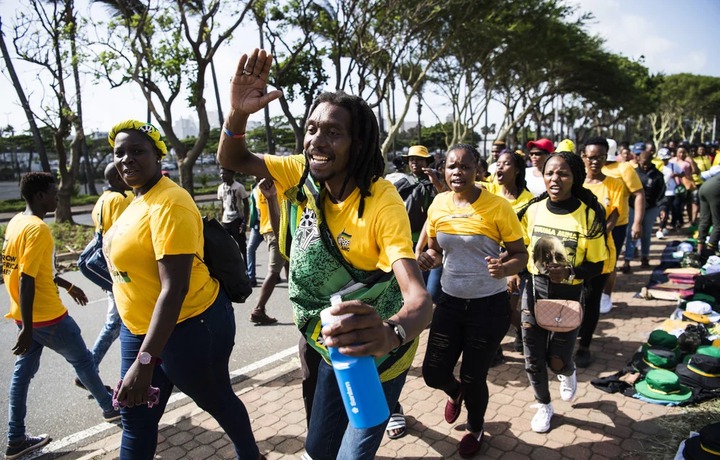 Local municipal security is understood to be concerned that those behind the hitlist might be prepared to target ANC individuals “execution style” said the source.

The names of those being targeted were not made public. But one of the people on the hit list has decided to come out in the open.

ANC speaker for Theewaterskloof Derek Appel confirmed that he is one of the three on the list. 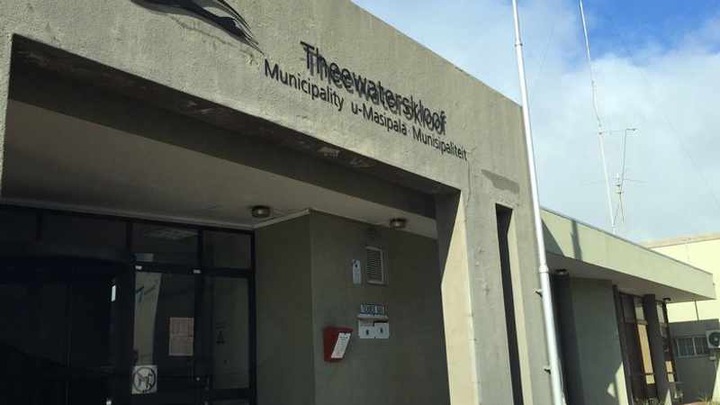 The mayor of Theewaterskloof, Karel Papier, said he was aware of the so-called hit list and would reinforce the municipality’s security measures when it comes to Mayco members.

Papier added that she would engage the South African Police Services on the matter.