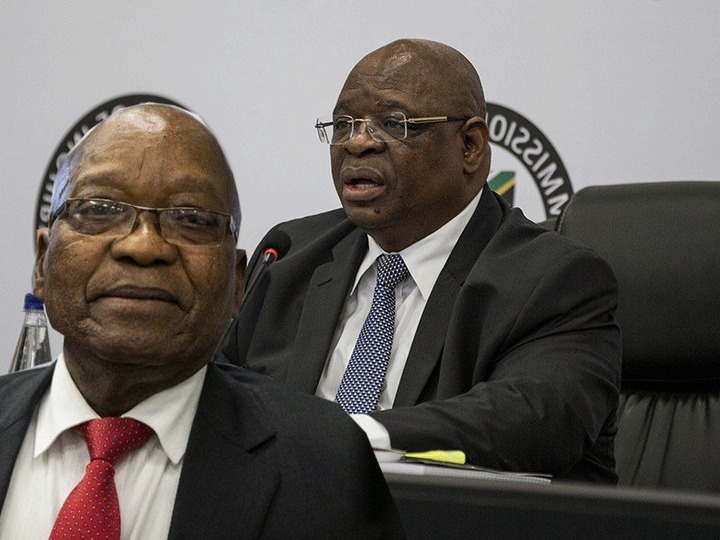 Former President Jacob Zuma is not letting go what Raymond Zondo, the Chairperson of the State Capture Commission did to his name.

Zondo used every opportunity to drag Zuma's name to the mud in his last edition report of State capture. Everything in that reported pointed at Zuma and he made sure his name is tainted. He made all sorts of accusations against Msholozi and the worse part even stated that his relationship with the former Correctional Services boss, Arthur Fraser is the reason why he was released on bail. 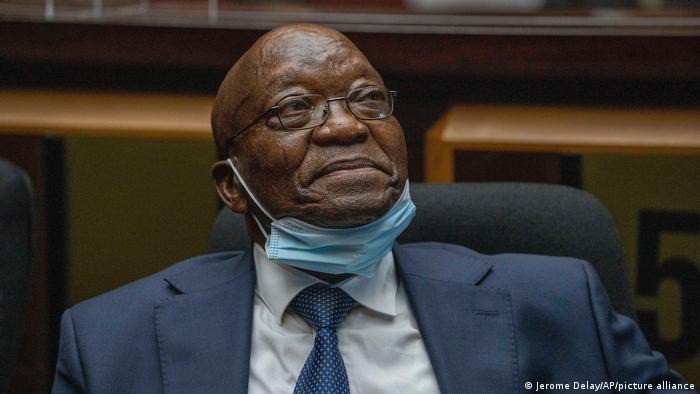 Zondo, as a judge, failed to use the evidence from the State doctors who were treating uBaba, who had recommended he be granted bail.

As a neutral judge, he was supposed to look at all sides and why the medical board had refused to grant uBaba the parole despite recommendations from the Military doctors treating him.

Instead, Zondo used his hate agenda towards uBaba to paint him bad in his report with unfounded claims.

On Saturday, the Jacob Zuma Foundation held a press briefing where they announced that uBaba will be reporting Zondo to the Judicial Services Commission in a week or two.

Msholozi says he will specifically ask the JSC to investigate what he describes as unlawful comments and utterances made by Zondo on the matters which are currently before the courts.

President Zuma was expected to be at the briefing, however,his legal team explained that he was advised not to attend the media briefing because of his parole conditions.

Woman Cancer Kills, Here Are The Types Of Women Who Have High Risk Of Having Cancer Of The Womb

If Your Above 35 Years, Here Are Factors You Should Consider Before Getting Pregnant As A Woman

3 Things That Can Cause Heart Failure When Consumed In Excess